TEL AVIV – HotDudesAndHummus is an Instagram account featuring, you guessed it, hot (Israeli) dudes eating hummus. The account was created by a group of Israeli university students to show a different – yummier? – side to Israel that has nothing to do with the Arab-Israeli conflict, bringing a whole new meaning to the age-old adage, “make hummus not war.”

In just over a month the account had amassed more than 3,300 followers from all over the world and so far features 43 photos of ripped male Israelis enjoying the Jewish state’s signature chickpea delicacy. A selection of images appears below: 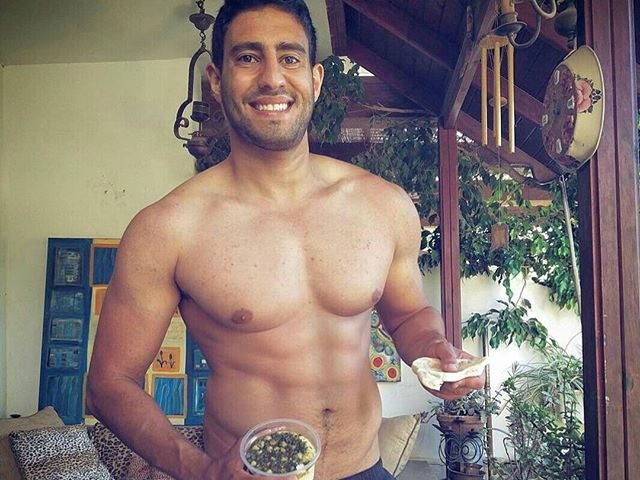 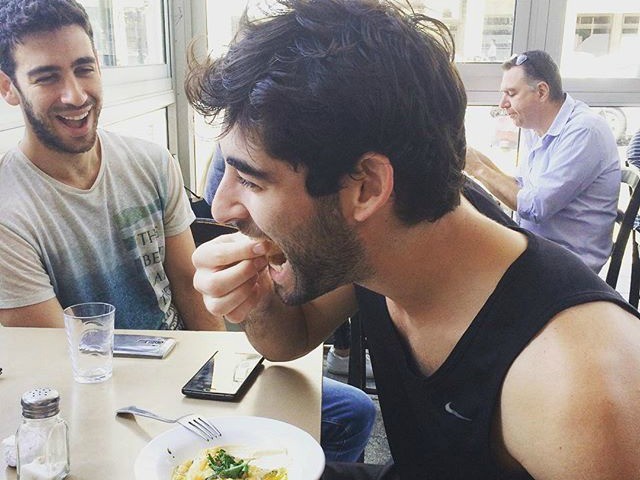 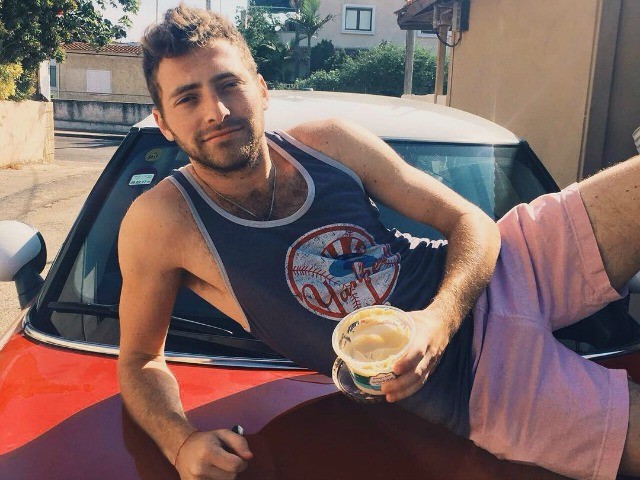 Founded by four students at Israel’s Herzliya Interdisciplinary Center (IDC) as a project for their communications class, HotDudesAndHummus specifically targets millennials of the type that are likely to already be following other “hot dudes” accounts.

The account does not feature male models or staged photos; instead, the four founders simply approach real life hot dudes eating hummus – either at the beach, on campus, or in hummus joints. So far, they say the men have been pretty open to having their photo snapped and uploaded for the viewing purposes of lip-smacking millennials around the world.  The account has garnered comments in English, Hebrew, Danish, Spanish, German, and French.

Ilovici explained, “It’s going to give them a new profile picture, and they’re doing something good for their country!”

As with any social media account relating to Israel, HDAH is likely to be susceptible to hate speech and anti-Semitic slurs. But Ilovici maintains that even though the project will do its best to stay far away from the conflict, “once we feel we’ve gained a certain number of followers, we want to experiment with images [for example, with] guys in IDF uniforms, guys in IDF T-shirts.”

Omer Hadar, 26, one of the account’s hot dudes, believes that the account can go beyond that. “I think if they decide to keep it an Israeli thing, it should be able to show the real range of Israelis, from Jews to Muslims to other minorities in the Israeli community,” he explained. “Most of the photos were taken in Tel Aviv, which is known to be the cultural center of Israel, but is very deceptive in showcasing true Israeli diversity.”