A Twitter tribute marking the anniversary of the death of Erwin Rommel, a favourite general of Adolf Hitler, has sparked uproar across Germany.

“Erwin Rommel, who was forced to commit suicide by the Nazis, died 74 years ago today,” wrote Peter Tauber, a former close ally of Chancellor Angela Merkel.

An outcry on social media followed. Some critics condemned the public acknowledgment of the general, who was at one stage involved in a plot to kill the Fuehrer, while others defended Tauber saying Rommel’s record was mixed.

The Allies dubbed Rommel the “Desert Fox” for his tactical nous in the North Africa campaign. Winston Churchill referred to him in the House of Commons as a “great soldier,” but he did not join the Nazi Party.

Indeed he was seriously wounded when a British plane strafed his car, making him unable to take part in the eventual scheme that saw an attempt made on Hitler’s life.

Gestapo investigators nonetheless discovered his role but Hitler knew he could not execute the popular officer.

In October 1944, on the order of Hitler, Rommel was given the choice of facing a People’s Court or committing suicide. He chose the latter and took the fatal dose of poison supplied to him.

As far as the German public today is concerned, there remains plenty of speculation about Rommel’s role in the Nazi German war machine.

Malte Mahlberg, who identified himself on Twitter as a Social Democrat student, wrote: “Rommel was a Nazi and killed people. Someone like him deserves neither a commemoration day nor a mention in a tweet by a politician of a democratic country.”

Reacting with incredulity at Tauber’s tweet, Petra Pau of the Left Party wrote: “Rommel participated in war crimes (to put it mildly), like so many others.” 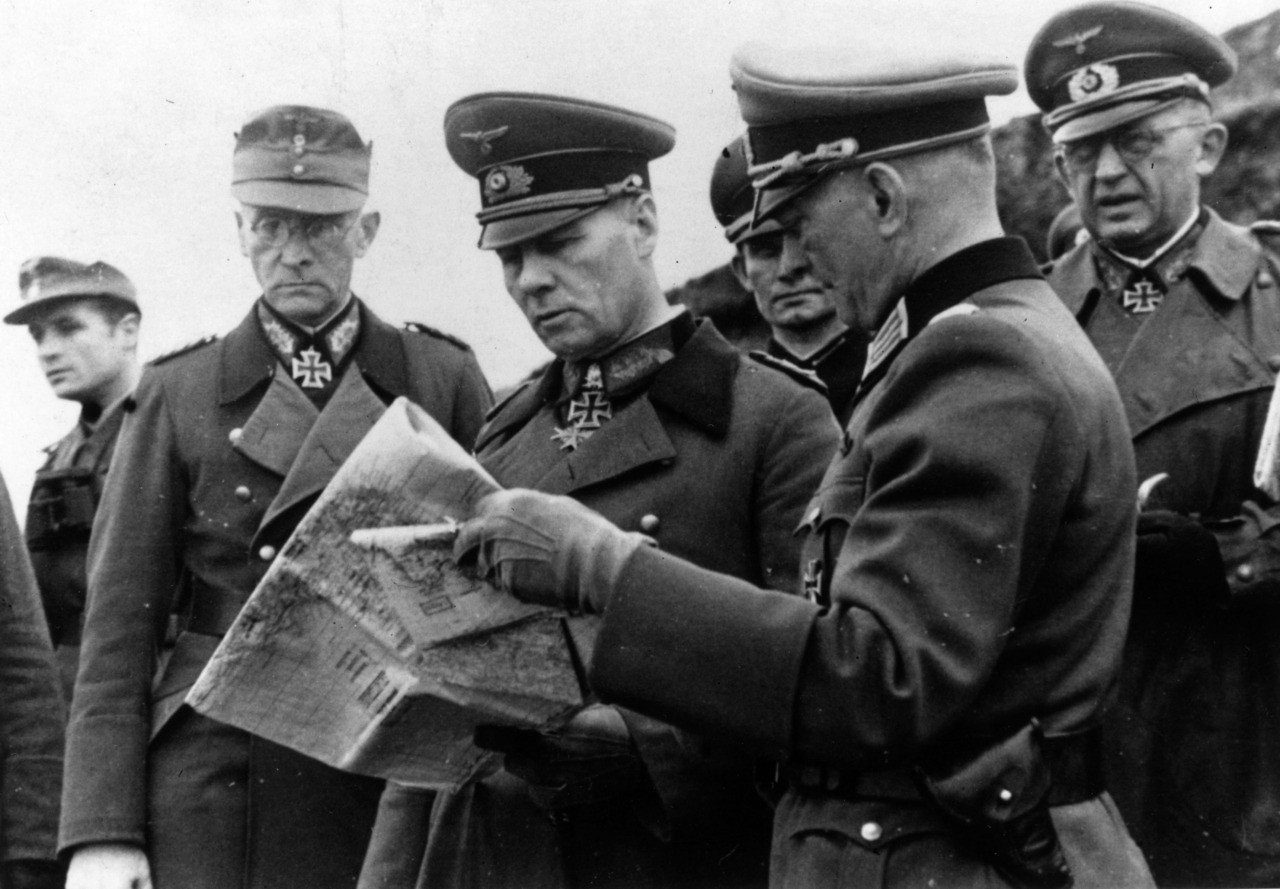 Defending his tweet, Tauber told Bild that Rommel had “repeatedly disregarded criminal orders” and was linked to the resistance against Hitler.

He said a debate about Rommel is important, “if we expect soldiers today to be responsible for the values of our country.”

This is not the first time Rommel has been the centre of controversy in the years since his death.

In June, one of Britain’s leading universities attracted public censure after it was discovered that a quotation it had used to motivate students originally came from the mouth of Rommel himself.

“One cannot permit unique opportunities to slip by for the sake of trifles.”

The quotation was one of a series sent out by Exeter University’s career department in an email to students.

The university later issued a public apology, adding that the staff member who selected the quote “did not know who Rommel was and the information was taken from a free to use website.”