McCarthy revealed he brought in a record-breaking $57.8 million so far his cycle, in the first nine months of 2021, as the Republicans are trying to continue their momentum to unseat Democrats and take back the House in the midterms.

This amount includes the $14.7 million haul McCarthy had in the third quarter. McCarthy touted his ability to raise this amount of money with 13 months remaining before the election.

“I want to thank all our contributors who helped make this a record-breaking quarter. With 13 months to go, the contrast is stark — Republicans nationwide are fired up to take back the House, while Democrats are running for the exits,” McCarthy said in a statement. 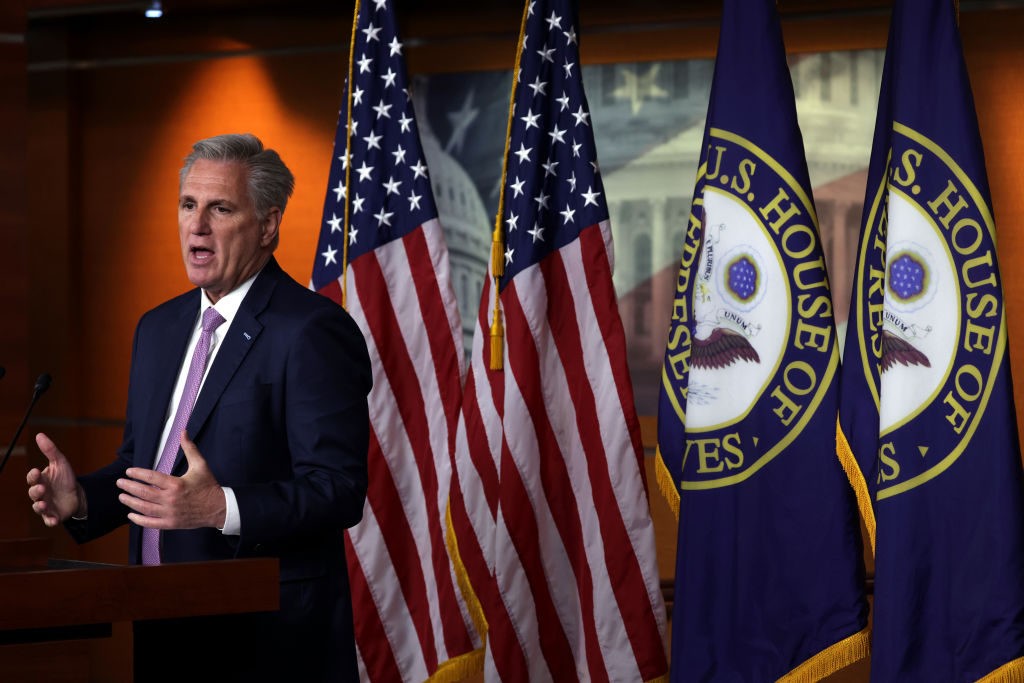 He continued, “And with a record number of Republicans filing to run, it Is clear our movement is more united and energized than ever before. Working together, I’m confident we will take back the House convincingly next November.”

The press release noted he had transferred $19.4 million House Republican campaign arm, the National Republican Congressional Committee, for their campaign effort to win back the House as well.

McCarthy, a member from California, sits in a safe Republican seat, receiving more than 60 percent of the vote in at least the last three elections. Due to this, the Republican Leader was also about to transfer $8.3 million to Republican incumbents in competitive districts, his campaign announced.

This fundraising haul from McCarthy broke his previous fundraising record through the first three-quarters of an election cycle set by McCarthy in 2019 when he raised $41.6 million.