Last night, free speech suffered a setback in Ottawa, Canada and tyranny notched a win. The Free Thinking Film Society had scheduled a screening of the new Clarion Fund film, “Iranium,” this evening at the Library and Archives of Canada in downtown Ottawa, the Canadian capital. The film is a documentary featuring a slate of Iran experts discussing the threat of the Iranian nuclear weapons program. Unfortunately, all it took was the reported telephone threat of protests from the local Iranian Consulate to call in the Royal Canadian Mounted Police, evacuate the building, and cancel the event. 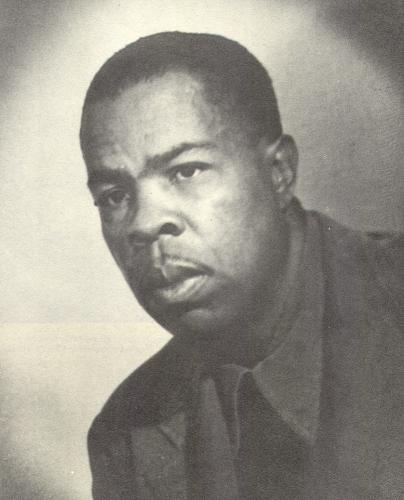 Although the Canadian government issued a strongly worded statement about the cancellation, declaring that “the principle of free speech is one of the cornerstones of our democracy”, its promise that the “Government is committed to ensuring Canadians have the right to speak their mind in public forums” is one for which they must be held to account. For his part, Fred Litwin, president of the Ottawa-based Free Thinking Film Society is determined to reschedule the showing of “Iranium” in Ottawa and expects police protection the next time, should it be needed.

In fact, it is a telling indicator about the vulnerability of the Iranian regime that the mere scheduling of this film, which is not yet even released to the public, should elicit such thuggish threats of violence. That level of sensitivity betrays the mullahs’ deep insecurity in the face of a never-ending series of challenges to their legitimacy ever since widespread street demonstrations by millions of Iranians in the wake of the fraudulent 2009 presidential elections. The Greens Movement, savagely repressed by the Iranian intelligence and security forces, moved its organization underground, but is far from defeated and the Iranian regime knows it. More recently, the regime was again thrown on the defensive with the 17 January 2011 filing of the formal indictments by the UN’s Special Tribunal on Lebanon in the case of the 2005 assassination of Lebanese Prime Minister Rafiq Hariri; those indictments reportedly accuse Iranian Supreme Leader Ali Khamenei of having given the direct order for the killing, which was carried out by Qods Force commander Qassem Suleimani and long-time Hizballah terror chief Imad Mughniyah. Hizballah, desperate to evade responsibility for the murder of the popular Sunni politician, actually caused the collapse of the Lebanese government earlier this week with the en masse resignation of its ministers.

Canadians tonight are reacting with outrage that this film, which warns of the critical threat to international security of the Iranians’ nuclear weapons program, could be shut down in a free society based on democracy, pluralism, and tolerance by a regime responsible for so much oppression, terror, and bloodshed. Judging by this evening’s outpouring of indignation, the Free Thinking Film Society and its supporters are not about to give up on free speech in Canada. Instead, they assert that the film will have its screening in Ottawa.

If free speech is indeed to survive and flourish in Canada, many will be watching for the re-scheduling of “Iranium.”