A man on the French island of Reunion in the Indian Ocean, located near the African nation of Madagascar, contacted former military pilot Xavier Tytelman about wreckage found there which he believes may be missing Malaysia Airlines Flight 370.

“I’ve been studying hundreds of photos and speaking to colleagues,” he explained. “And we all think it is likely that the wing is that of a Boeing 777 – the same plane as MH370. Police in Reunion examining the wreckage say that it looks like it’s been in the water for around a year, which again would fit with MH370. We can’t say for certainty, but we do think there is a chance that this is it.”

Reunion Island is located nearly 600 miles from the island of Madagascar and more than 3,500 miles from Kuala Lumpur, Malaysia, from where MH370 departed. 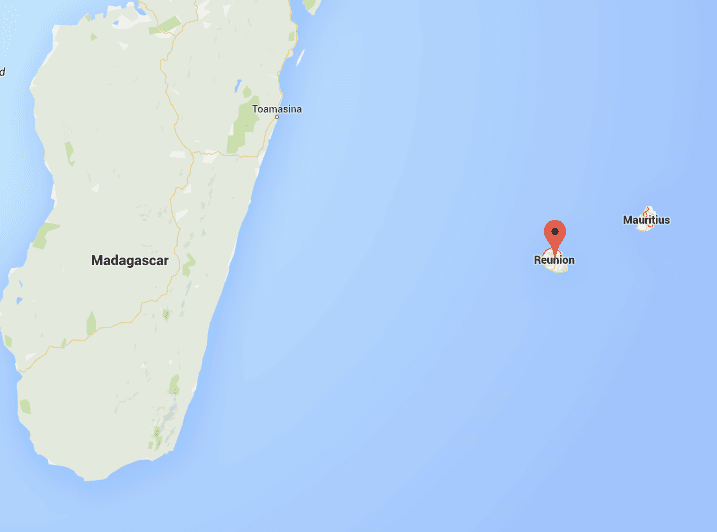 Malaysia Airlines flight MH370 disappeared from airline radar March 2014; no trace of the plane has been found since, and no viable explanation has surfaced for what happened to the plane.

“The French police are now looking at it, and the Australians – who are in charge of the search – are interested too,” he continued. “We don’t know how long it will take to get confirmation or a definite denial. But it’s an intriguing development.”

Tytelman posted pictures on his blog. He said the AvGeek pilot forum showed massive interest in the pictures, especially the BB670 code on the debris.

“The code is not that of a plane number plate, nor that or a serial number on machinery,” he said. “But if the flaperon does indeed belong to MH370, it’s clear that the reference will be swiftly identified. In a few days we will have a definitive answer.”

Adjutant Christian Retournat, a member of the French Air Force, confirmed the military is analyzing the debris.

“It is way too soon to say whether or not it is MH370,” he announced. “We just found the debris this morning in the coast of Saint Andre.”

The flight with 239 people on board disappeared on March 8, 2014 after it left Kuala Lumpur, Malaysia. It was supposed to land in Beijing, China. No one knows why the plane “turned dramatically off course over the sea between Malaysia and Vietnam, or where exactly its errant journey finished.”