Canadian Prime Minister Justin Trudeau responded to questions about newly uncovered images of himself in blackface by repeatedly stating he “should have known better” and admitting he has “been more enthusiastic about costumes than is sometimes appropriate.”

Trudeau has a long history of dressing in costumes that would have been criticized as “cultural appropriation” if worn by someone with different political credentials.

In a conversation with reporters after the first of three photos and videos of Trudeau wearing facepaint to mock people of different ethnicities was discovered, the prime minister responded to nearly every question by repeating some variation of, “I should have known better and I’m really sorry.”

For example, he responded to questions about why the photos were never disclosed to the Canadian public before, and if he would resign as American public figures are often expected to do, by repeating his stock apology:

Reporter: Mr. Trudeau, what do you say to racialized Canadians who are likely going to be offended by seeing these photos and hearing what you did in high school?

Reporter: Why is this coming out now?

Reporter: Many in the United States when discovered of these sorts of things, they’re asked to resign. Have you given thoughts of resigning?

Trudeau: I take responsibility for my decision to do that. I shouldn’t have done it. Should have known better. It was something I didn’t think was racist at the time, but now I recognize it was something racist to do. And I’m deeply sorry.

The blackface and “brownface” pictures have been kept under wraps until now, but Trudeau has been criticized and mocked in the past for playing dress-up. For example, he frequently donned traditional robes while visiting India, and even in Canada when observing Indian holidays or attending cultural events: 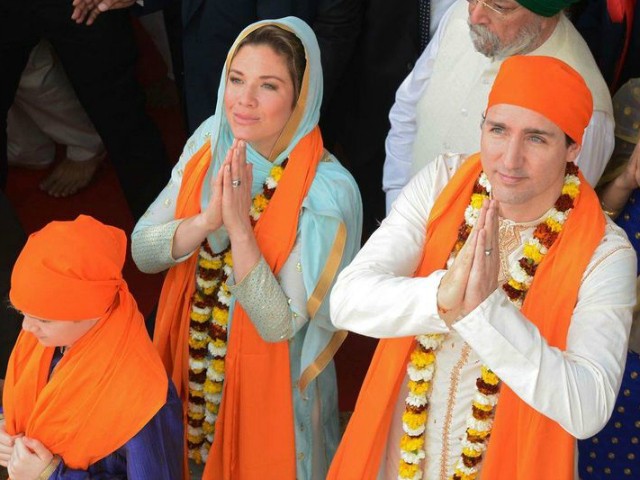 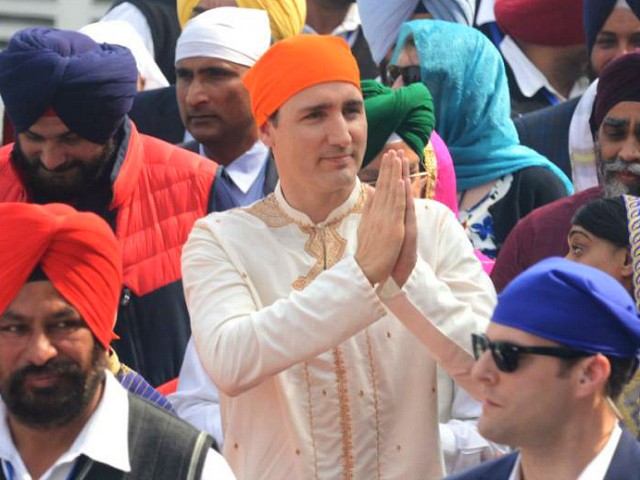 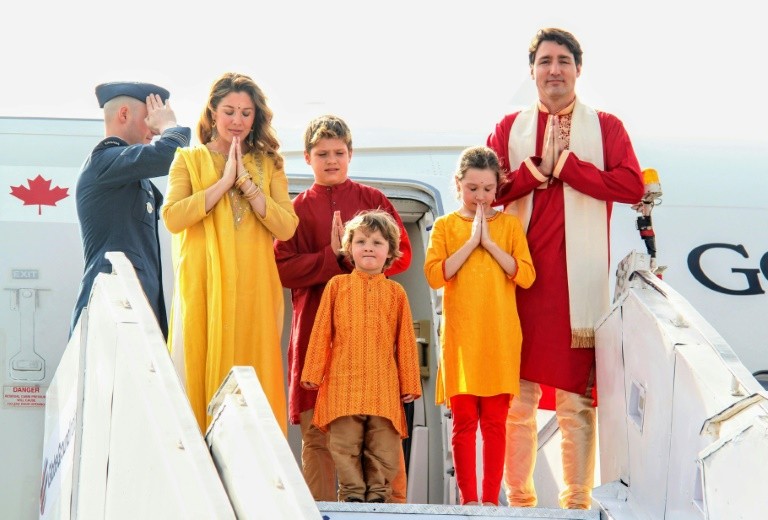 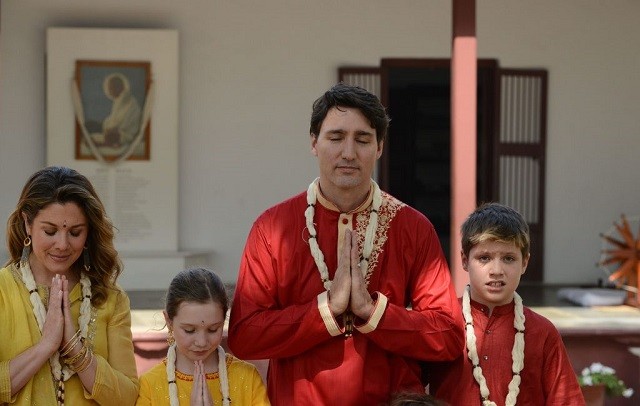 Trudeau dressed in robes to meet with Bollywood actor Shahrukh Khan, who amusingly wore relaxed attire for the encounter: 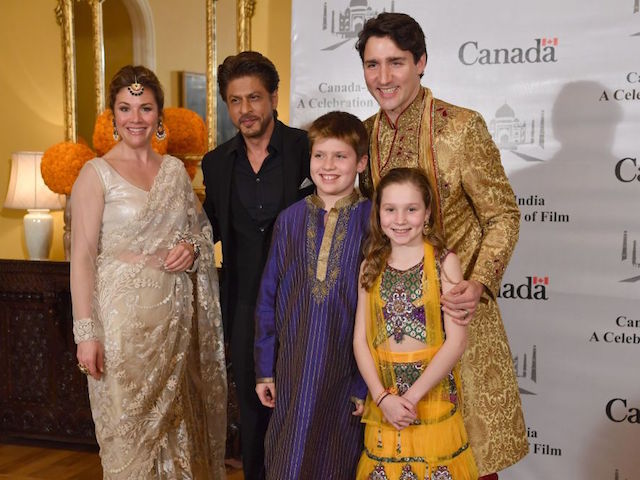 Trudeau has worn Native American (or, to use the preferred Canadian term, First Nations) costumes: 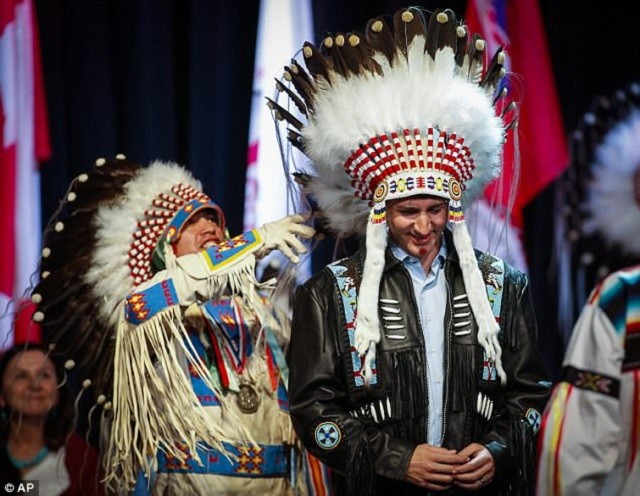 He dresses in Chinese robes for Lunar New Year:

… and in traditional Filipino shirts when visiting the Philippines: 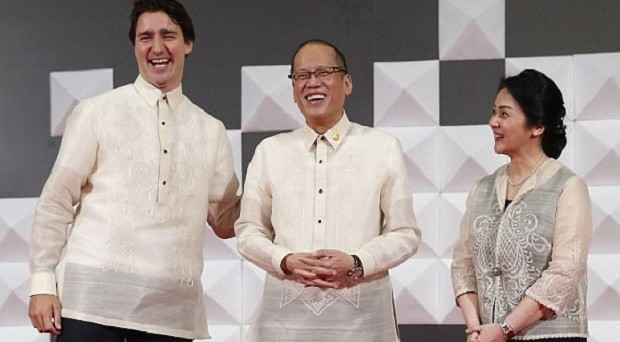 Trudeau at the 2015 APEC conference in the Philippines (AP)