The Taliban announced Monday that an Islamic State cell in Kabul was “completely destroyed” and all members of the cell were “killed” in an operation by Taliban “special forces.”

Although not explicitly described as such by the Taliban, the operation was presumably undertaken in response to Sunday’s bombing of the Eid Gah Mosque in Kabul. The death toll from that attack currently stands at eight. 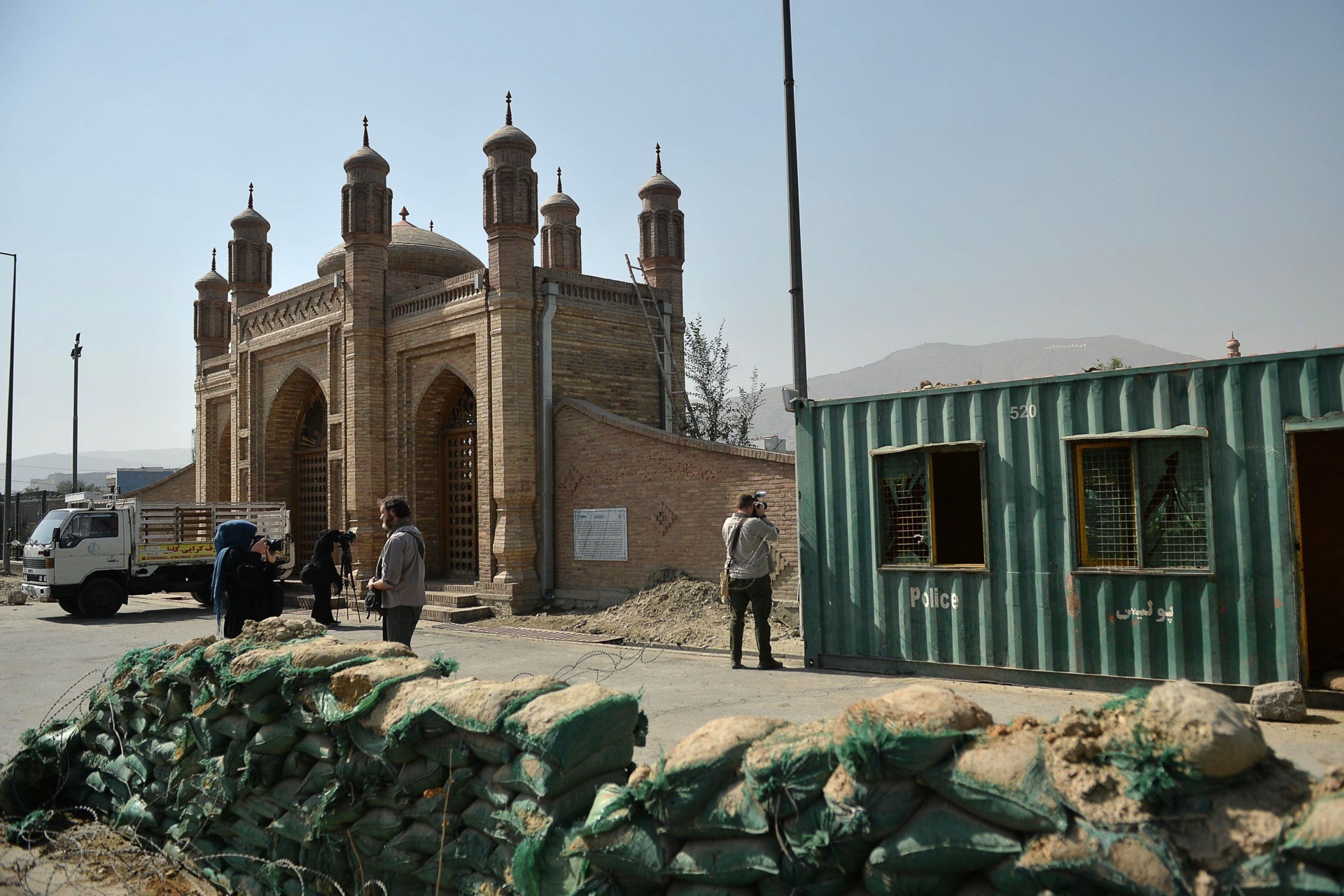 People take pictures at the entrance of the Eid Gah mosque where a blast struck a day before, in Kabul on October 4, 2021. (HOSHANG HASHIMI/AFP via Getty Images).

Monday’s announcement was delivered by Taliban spokesman Zabihullah Mujahid, whose mother’s funeral was being held at the Eid Gah Mosque on Sunday when a bomb was detonated outside.

The Taliban claims only civilian bystanders were killed and injured in the blast, but the New York Post noted Monday that some sources in Kabul say the area outside the mosque was “being prepared on Sunday for a slate of public executions,” and those preparations might have been the true target of the bomb attack.

Mujahid described the operation against “Daesh insurgents” as “very decisive and successful.” Daesh is another name for the Islamic State. Western terrorism analysts often refer to the ISIS operation in Afghanistan as “Islamic State Khorasan Province” or ISIS-K.

Mujahid and other Taliban sources did not state whether any Taliban casualties were incurred during the battle.

Voice of America News (VOA) cited Taliban sources who said “several suicide bombers” were present during the Taliban’s raid on the ISIS cell and were “neutralized by their own vests.”

“Kabul residents had confirmed heavy clashes in the Khairkhana area, saying they had heard massive explosions and gunfire during the night,” VOA reported.

As of Monday, ISIS-K has not claimed responsibility for the mosque bombing, although it has claimed other recent attacks against Taliban targets.