Rep. Sheila Jackson Lee (D-TX) has falsely accused the Tea Party of having ties to the Ku Klux Klan. Speaking at the NAACP convention, she said: “All those who wore sheets a long time ago lifted them off to wear Tea Party clothing.”

Now is the time to speak some Truth to Power. 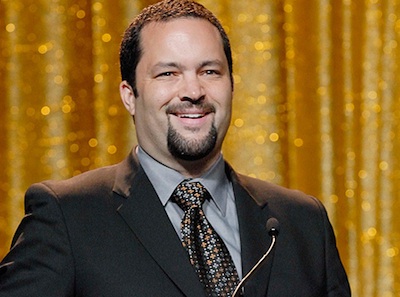 How did the Ku Klux Klan re-emerge in the 20th century? For that, the Democratic Party is to blame.

It was a racist Democrat President, Woodrow Wilson, who premiered Birth of a Nation in the White House. That racist movie was based on a racist book written by one of Wilson’s racist friends from college. In 1915, the movie spawned the modern-day Klan, with its burning crosses and white sheets.

Inspired by the movie, some Georgia Democrats revived the Klan. Soon, the Ku Klux Klan again became a powerful force within the Democratic Party. The KKK so dominated the 1924 Democratic Convention that Republicans, speaking truth to power, called it the Klanbake. In the 1930s, a Democrat President, Franklin Delano Roosevelt, appointed a Klansman, Senator Hugo Black (D-AL), to the U.S. Supreme Court. In the 1950s, the Klansmen against whom the civil rights movement struggled were Democrats. The notorious police commissioner Bull Connor, who attacked African-Americans with dogs and clubs and fire hoses, was both a Klansman and the Democratic Party’s National Committeeman for Alabama. Starting in the 1980s, the Democratic Party elevated a recruiter for the Ku Klux Klan, Senator Robert Byrd (D-WV), to third-in-line for the presidency.

Speaking more Truth to Power, the Republican Party has been a resolute enemy of the Ku Klux Klan, terrorist wing of the Democratic Party.

To quote from Back to Basics for the Republican Party, “The more we Republicans know about the history of our party, the more the Democrats will worry about the future of theirs.” See www.grandoldpartisan.com for more information.