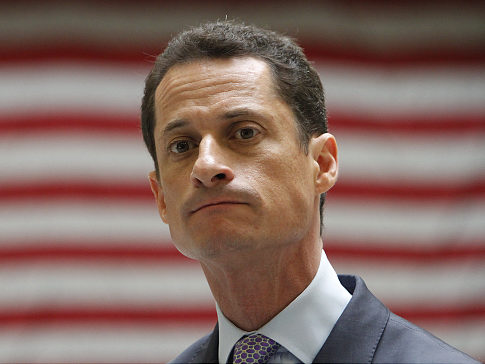 BigGovernment has been informed by trusted sources that Rep. Anthony Weiner will step down today.

From The New York Times:

Representative Anthony D. Weiner has told friends that he plans to resign his seat after coming under growing pressure from his Democratic colleagues to leave the House in the wake of revelations of his lewd online exchanges with women, said a person told of Mr. Weiner’s plans.

The news comes as Democratic leaders prepared to hold a meeting on Thursday to discuss whether to strip the 46-year-old Congressman of his committee assignments, a blow which would severely damage his effectiveness.

Weiner is expected to make his resignation official in a statement to the press at his Brooklyn office at 2 pm.