A women’s underwear line is selling Bloody Marys Period Panties. They include a “Blood Dumpster,” which places a picture of the face of a U.S. politician “in the crotch of a pair of Bloody Mary undies, for YOU to bleed all over!”

Additionally, according to the retailer’s website, “$3 of every Bloody Marys sale goes to a Planned Parenthood located in the state governed by your chosen Blood Dumpster.” 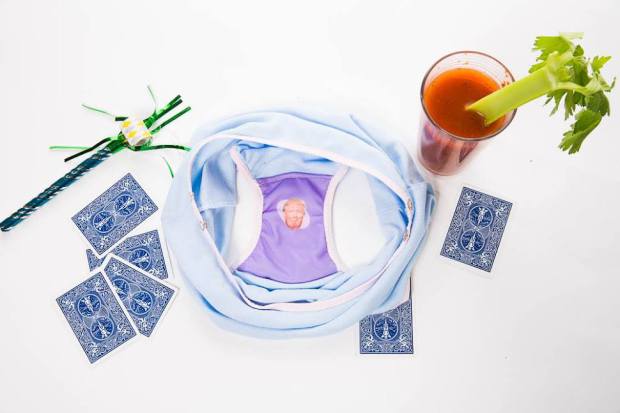 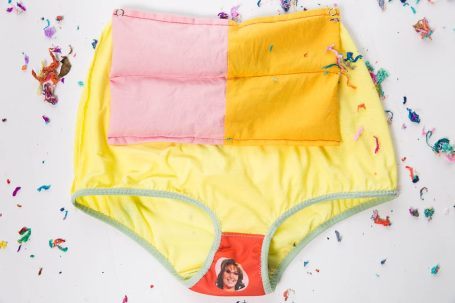 These pro-life politicians’ pictures are put inside Bloody Marys Period Panties because they have “tried in the past” or are “currently trying to pass legislation that hinders women’s reproductive rights.”