“What do you think of headlines like this?” said CNN’s Alisyn Camerota in an interview with new Trump campaign manager Kellyanne Conway.

“Put these headlines up,” said CNN’s Don Lemon on several occasions Thursday evening, questioning guests how Trump could defend hiring anyone from Breitbart News. “What about these headlines?” Lemon asked repeatedly. 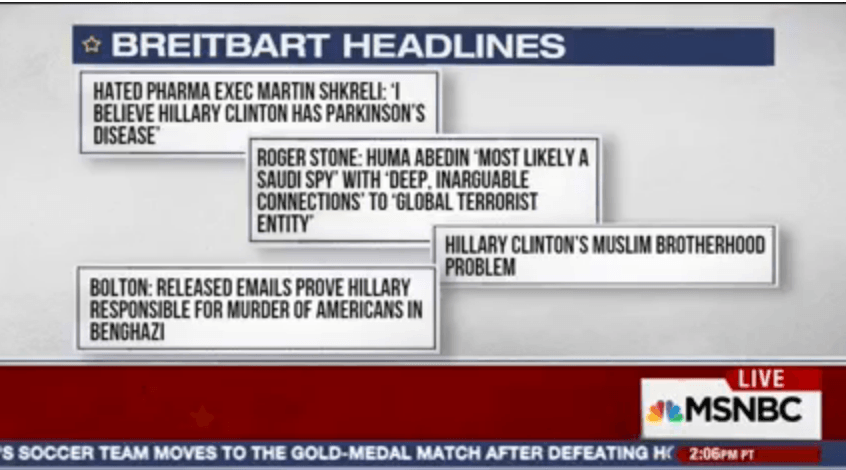 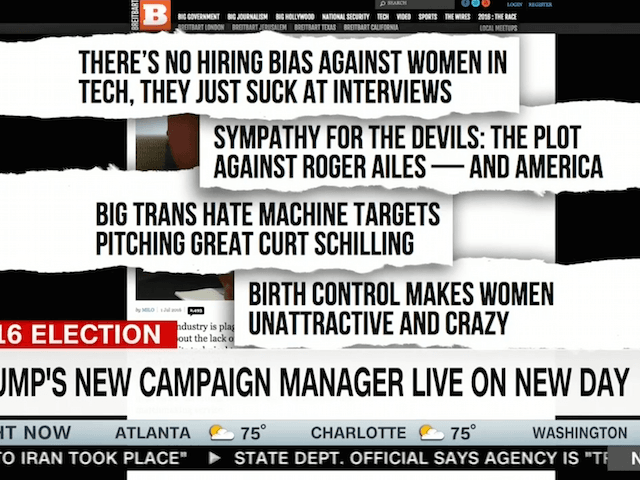 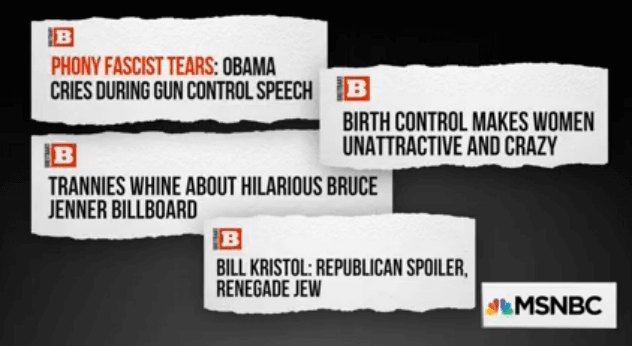 Even the low rated Daily Show with Trevor Noah got the memo, sharing a headline with his audience to prove that “if Donald Trump is the joker, he just hired the Suicide Squad.”

The Democratic Party featured a similar collection of Breitbart headlines on their Twitter feed on Thursday morning.

The executive chairman of Breitbart is taking over as chief executive of Trump's campaign: https://t.co/dJpNAVbSAX pic.twitter.com/TP8T939aHB