Utility workers say they found two boys living in an underground sewer outside of Seattle, Washington.

Meter readers with a utility company found an open manhole cover in the middle of a street, KIRO reported. Workers closed it again only to find it open again later in the day.

Workers contacted Lakehaven Sewer District to investigate, and they sent a team of workers 14 feet down the manhole.

CBS 46 reported that the team opened up an 80-pound manhole cover to find bedding, clothes, toys, and two boys aged 12 or 13. 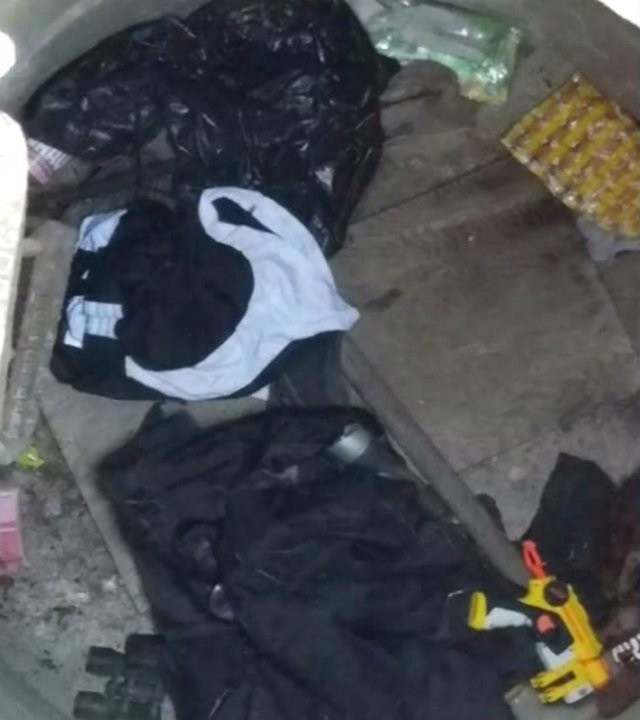 One of the boys told workers he was living down there, according to Ken Miller, an engineering manager with Lakehaven Sewer District.

Miller said workers told the boys to get out of the sewer and warned them of the possible dangers of staying down there, including “methane gas and vermin.”

“This should not happen at all. This is where all our waste goes from our houses and our businesses,” Miller said to KIRO.

The boys fled after the workers spoke with them, and the city of Federal Way is trying to track them down in order to get them help, FOX 59 reported.

All of the items found under the manhole cover have been removed, and workers say they are holding onto the items until the boys are found.