Greenland just broke the record for the coldest July day ever recorded in the Northern Hemisphere at -33C. 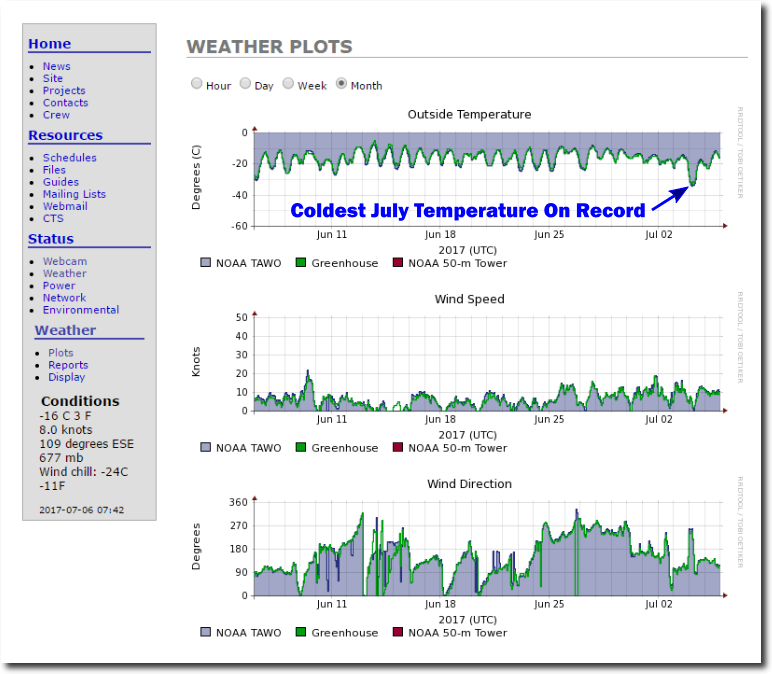 But as Tony Heller notes, what’s even more interesting than the temperature record is the way the climate alarmists have tried to spin it. 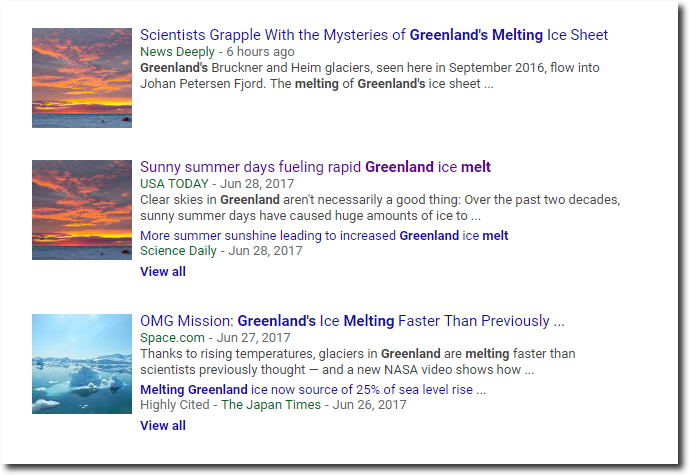 In fact they lie. Almost all Greenland’s surface is gaining ice. 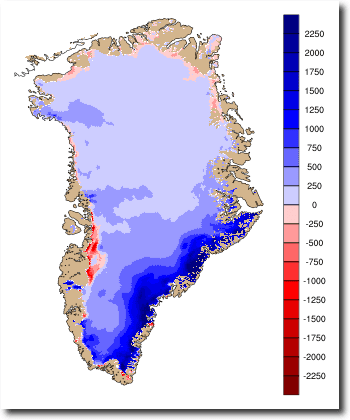 In fact, says Heller, Greenland has gained a near record amount of ice this year, and the ice is melting very slowly. 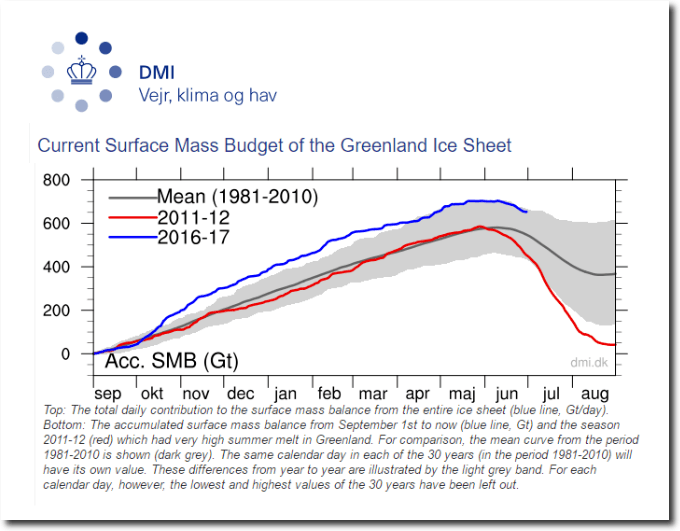 It’s hard not to agree with his conclusion:

Climate science is not a science. It is a criminal venture intended to extort money from the public. Whatever they are doing, has nothing to do with science.