Television host and former Cincinnati mayor Jerry Springer said he is “considering” a bid for Ohio governor in 2018, a close friend of Springer announced Wednesday.

The Cincinnati Enquirer reports that this latest revelation comes after rumors started that Springer would enter the race and Springer himself denied some of those rumors.

The speculation about a potential gubernatorial bid increased after several prominent Democrats in Ohio politics said in May that they had discussed with Springer the possibility of him launching a bid for governor as a Democrat.

When pressed about these meetings, Springer said in a statement at the time he could not confirm or deny any plans about running for office. 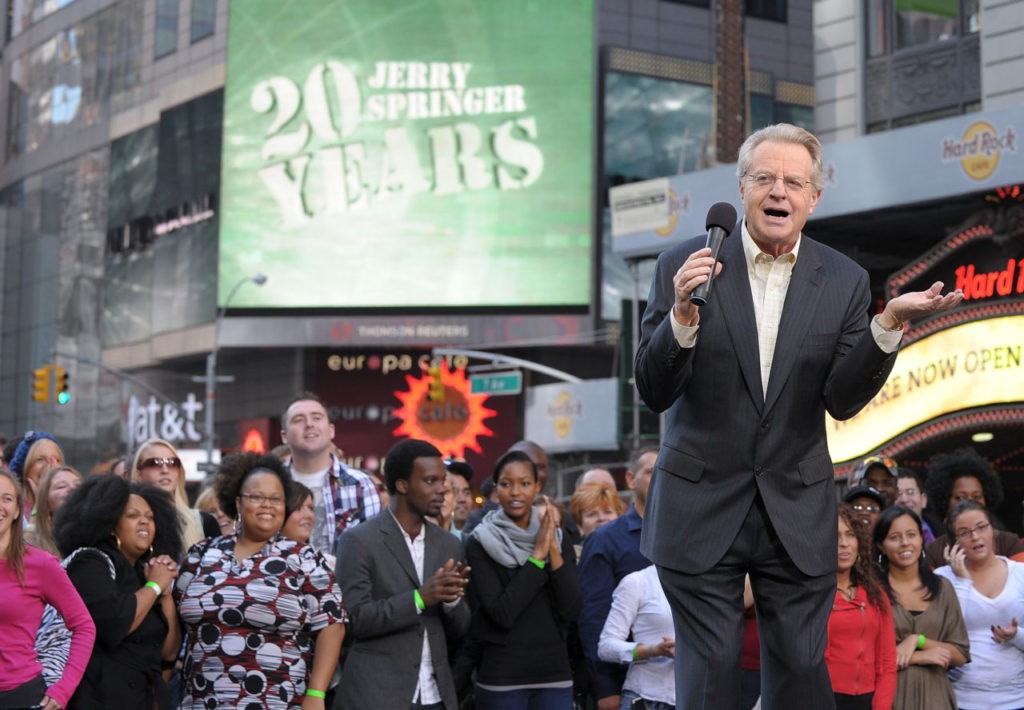 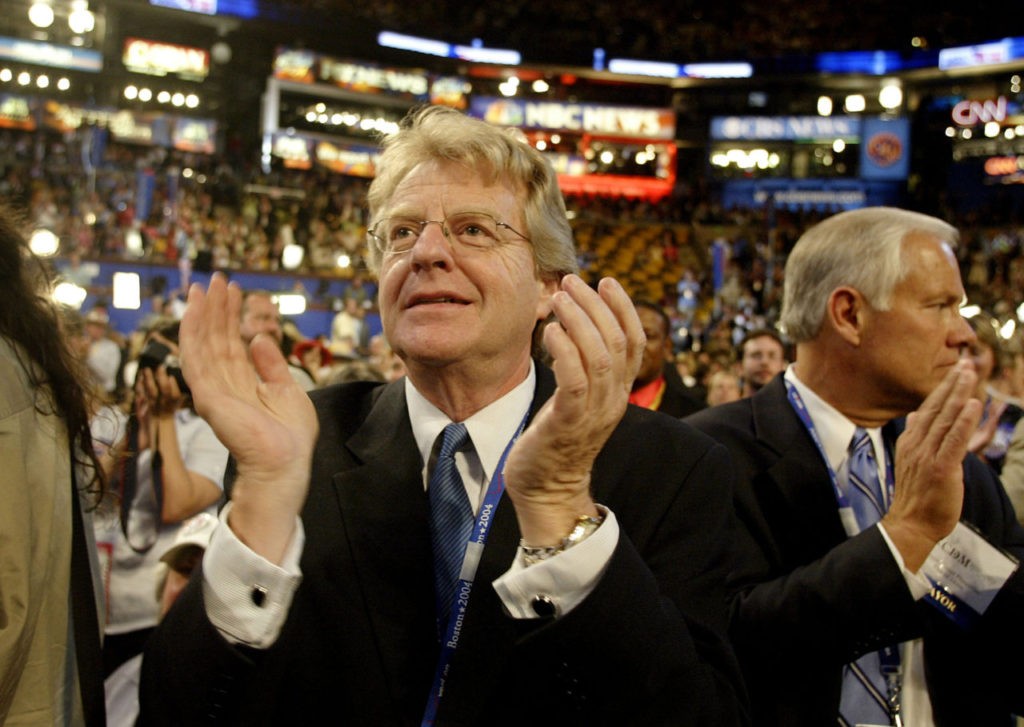 But speculation about Springer potentially throwing his hat into the ring for the position reignited last week after Springer asked some Cleveland Democrats, “Is it too late to enter the Ohio governor’s race?”

“There have been who have asked him to run for governor, and he is considering it and will decide that pretty soon,”  said Jene Galvin, who co-hosts a weekly podcast with Springer. “He’s about done figuring it out, but he had to give some serious thought to it first.”

Springer has reportedly been soliciting feedback from political consultants and local Democratic party leaders about entering the crowded race but has not decided on whether he would launch a bid.

“I don’t think it’s too late for him to get into the race,” said Sen. Sandra Williams (D-Cleveland), who is a leader of the Cuyahoga County Democratic Party.

Galvin predicted that Springer would make his decision in the next two weeks.

If Springer joins the race, he will be entering a crowded field of candidates. Eight candidates have already declared that they will be running for governor in the 2018 election: four of them are running as Republicans, and four are running as Democrats.