“The Job Creators Network has launched a major multi-million dollar campaign to push Congress to pass significant tax cuts for small businesses and the hardworking taxpayers that operate them — with the most recent effort being a tax cuts now bus tour that will culminate at an event in the nation’s capital,” Forbes said in a statement.

“Small businesses have experienced unreasonably high federal tax rates for far too long and it’s limiting their ability to create jobs, raise wages, and contribute to economic expansion,” Forbes said. “The effect tax cuts will have on small business entrepreneurs will be huge because they are responsible for a large majority of all new job creation in the country.”

“This is why I fully support JCN’s efforts to pass tax cuts before Thanksgiving and I encourage all hardworking taxpayers to visit TaxCutsNow.com to voice their support on the issue,” he said. 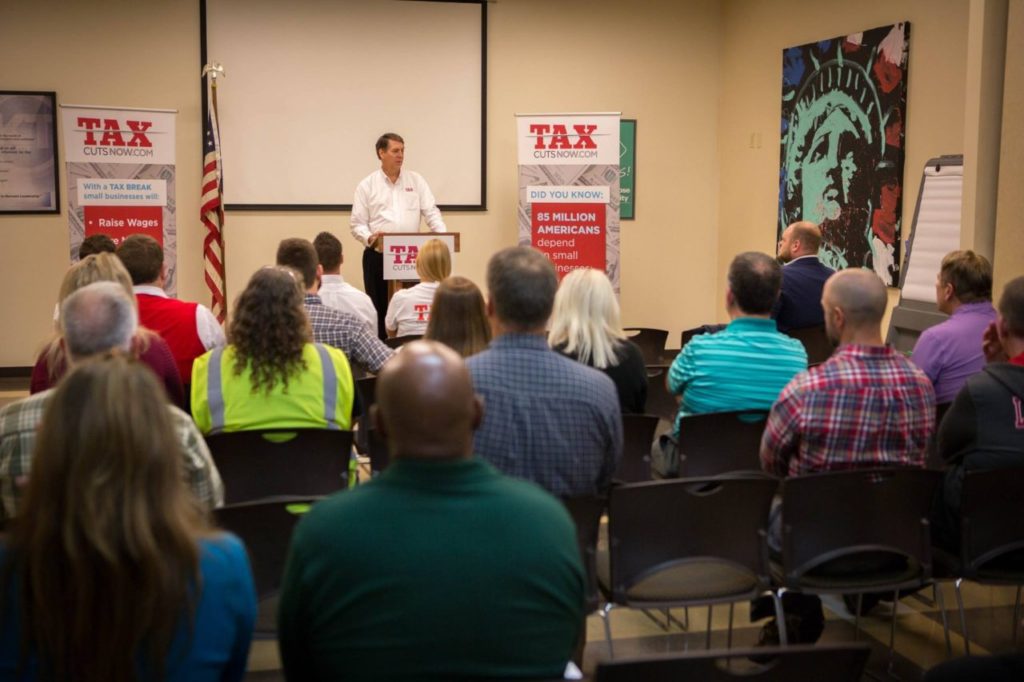 In February, Forbes said Congressional Republicans could risk losing majorities in the House if they didn’t deliver on their promise to pass tax reform.

“I think Trump realizes if this economy doesn’t grow, his presidency is finished, would be seen as a failure,” he said on CNBC’s Squawk Box. “That’s why I think he needs to move fast on the tax cuts, get things moving.”

President Trump outlined his administration’s vision for what he called “the American plan” earlier this month in front of a large crowd in Bismarck, North Dakota. 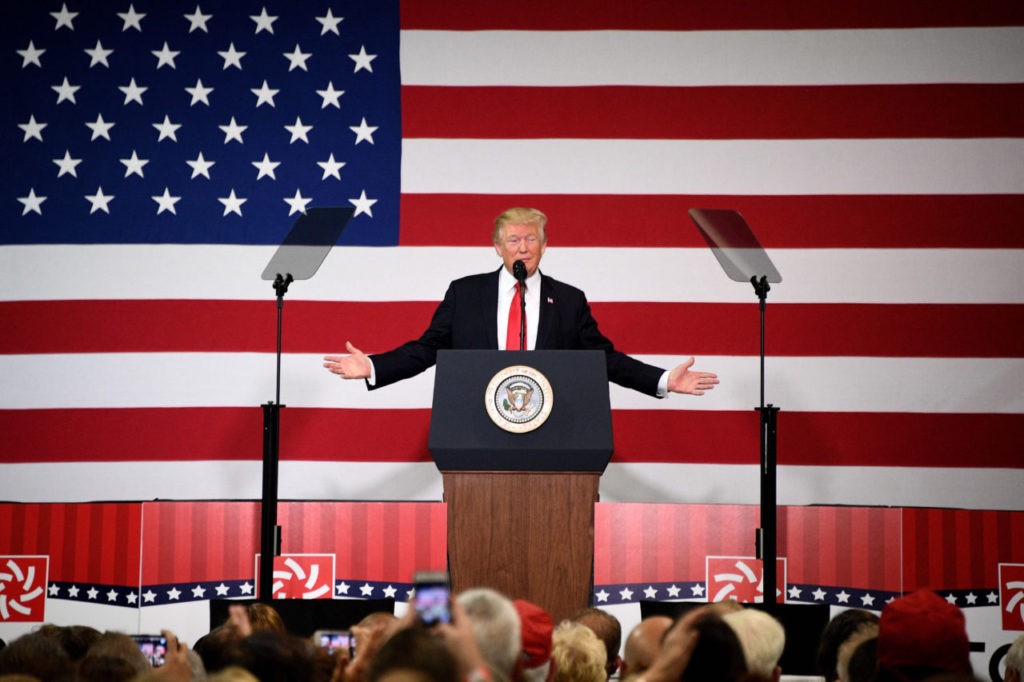 “By working together, we’re going to restore America’s competitive edge by passing tax cuts and reform that makes America the best place in the world to hire, invest, and to grow,” the president said. “We love our country, we love our people, and we want to create more jobs in America, for Americans.”

The Job Creators Network TaxCutsNow bus tour will continue Thursday in Christiansburg, Virginia. The bus tour will conclude with a “15% on the 15th Rally” in Washington, D.C., on September 15, where legislators, several trade associations and headlined by economist Stephen Moore.