FAIRHOPE, Alabama – Roy Moore and his campaign pulled off an unprecedented feat in Alabama politics on Tuesday night.

In the middle of December, a capacity crowd came out to Oak Hollow Farm in Fairhope, AL for a campaign rally for an off-cycle special election that is expected to have a lower-than-usual turnout. According to its organizers, the estimated attendance for the event that also featured Breitbart executive chairman Steve Bannon held on a rainy night on the Eastern Shore of the Mobile Bay in Baldwin County was well over 1,000 people.

Much larger crowd in attendance at this Roy Moore Fairhope rally than the pre-runoff event at the same venue #alpolitics pic.twitter.com/o1UOp0ywrk

Statewide polling has been mixed for Moore and his Democratic opponent Doug Jones, giving each of them single-digit leads for the December 12 contest. However, the Real Clear Politics average of polls shows Moore with a 2.3-point advantage.

According to Moore campaign strategist Dean Young, Tuesday’s showing was indicative that there was enthusiasm for Moore campaign, even with the controversies, particularly in southwest Alabama, the second-most populous region of the state.

“It means energy,” Young said in an interview with Breitbart News. “You know, that’s what it means. It means a tremendous amount of energy because of the fact who Judge Moore is. Mr. Steve Bannon and the president have put their full weight and support behind the judge. Let’s just say, a tsunami is going to hit on December 12, and I believe Judge Moore will win.” 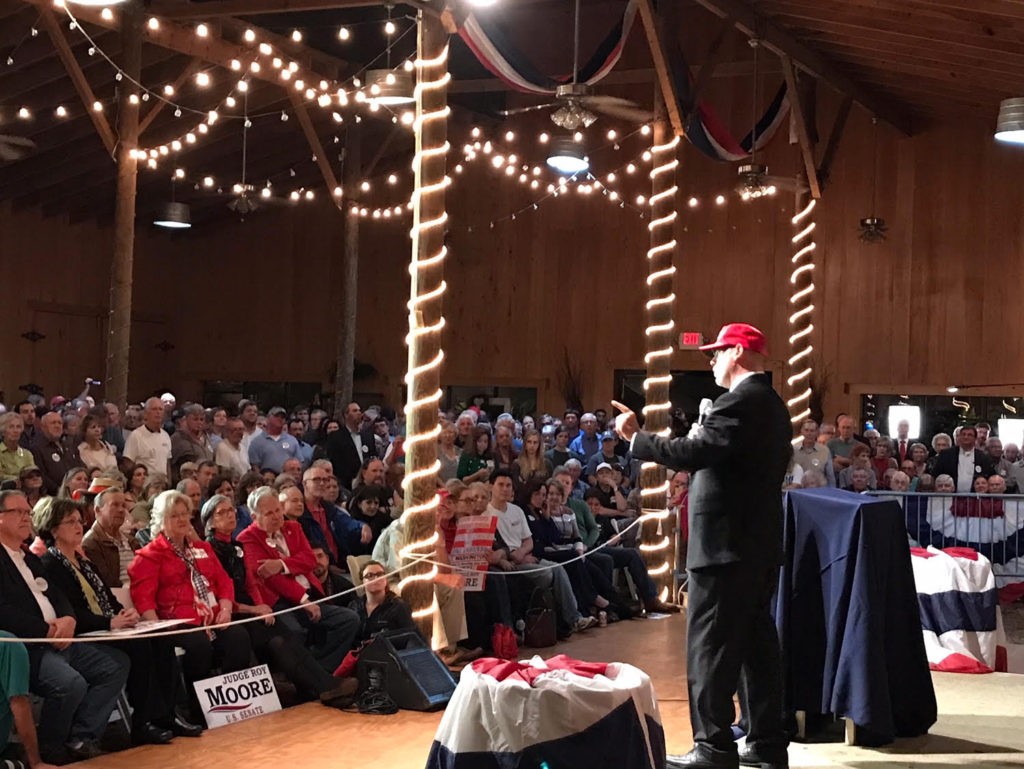 Moore has had success in the Alabama’s two southwestern-most counties. In the most recent round of voting, which was the runoff in September, Moore defeated Strange by 13 points in Mobile County and by six points in Baldwin County.

That was an improvement for Moore from the Republican primary a month earlier. Moore emerged as the top vote-getter in a crowded field in Mobile County but lagged behind his eventual runoff opponent, Sen. Luther Strange, by 2 percent.

Although the circumstances were much different in the August primary, in the Democratic primary, Moore’s special election opponent, Doug Jones, drew just a fraction of the vote tallies Moore received in Mobile and Baldwin Counties, with 5,356 votes and 1,876 votes, respectively.

Jones does have a visible yard sign presence in heavily GOP Baldwin County, with even some Republicans touting their support for the Democratic candidate. 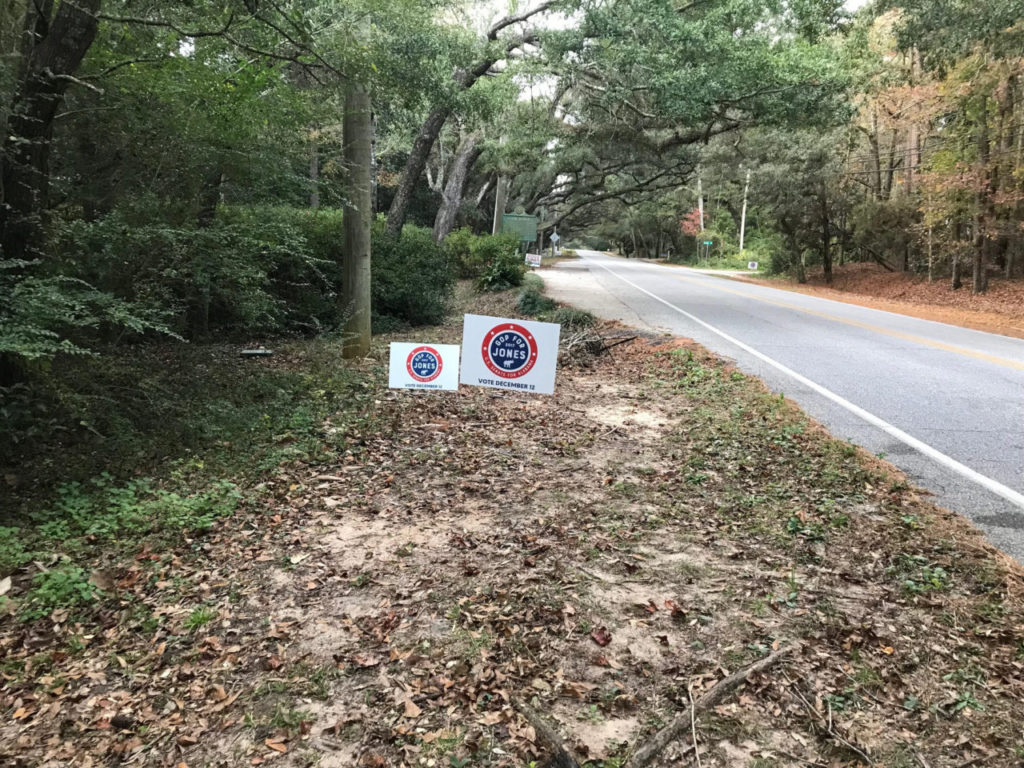 “The mood of a lot of our listeners at FM Talk 106.5 was mirrored by what Steve Bannon and Roy Moore said last night about outside influences. They are trying to make them make a decision Alabamians are trying to make for themselves.” 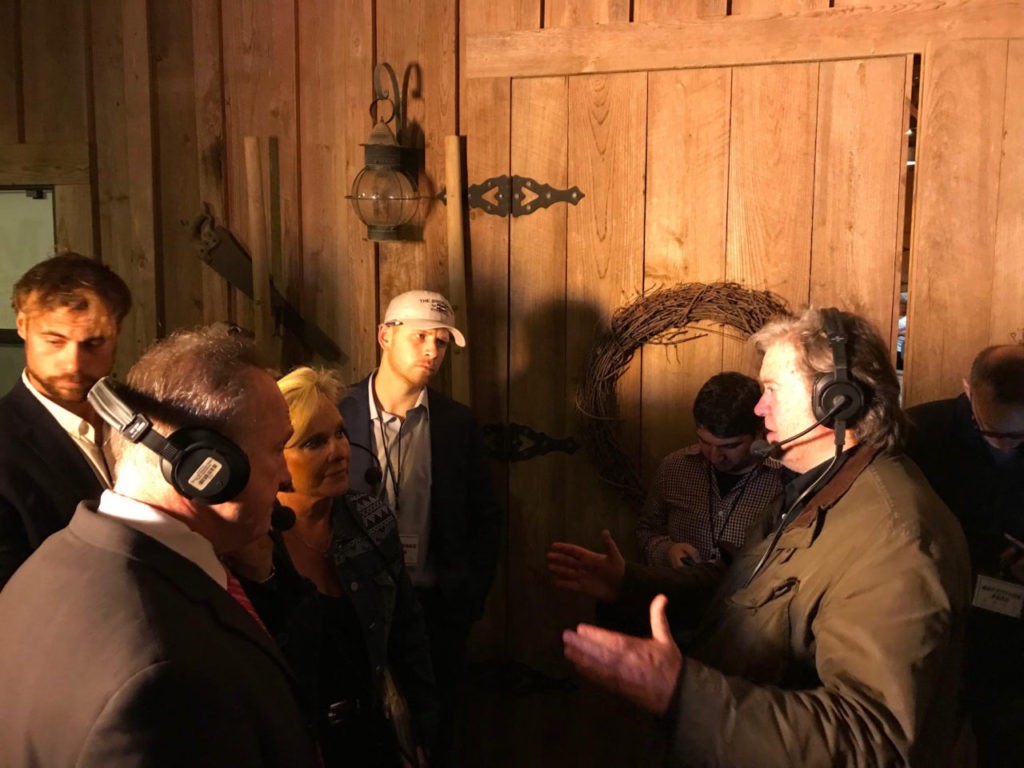 Young echoed that sentiment and stressed the importance of backing Tuesday’s showing up by voting in next week’s special election.

“The nobodies in Alabama are about to send a message to the elitists in Washington,” he said. “That’s what this is — Judge Moore wants to let people know they are important and they’re the ones that decide.”

“We’re very thankful for all those people that came out,” he added. “Judge Moore really needs their help in Baldwin and Mobile County and urges them to vote.”