A previously deported illegal alien allegedly broke into a home in Raleigh, North Carolina, kidnapped a child, and sexually assaulted her.

Oscar Paez Uribe, a 39-year-old illegal alien from Mexico, has been arrested and charged with kidnapping, breaking and entering, and child sex crimes after he allegedly broke into a home last month with intentions to “terrorize” a resident, according to WTVD.

Uribe’s sister told police that the illegal alien was having an affair with the victim’s mother and that the accusations are designed to protect the woman’s marriage.

According to police, though, Uribe broke into the Raleigh home and sexually assaulted the woman’s daughter. The girl allegedly woke up to Uribe touching her genitals. 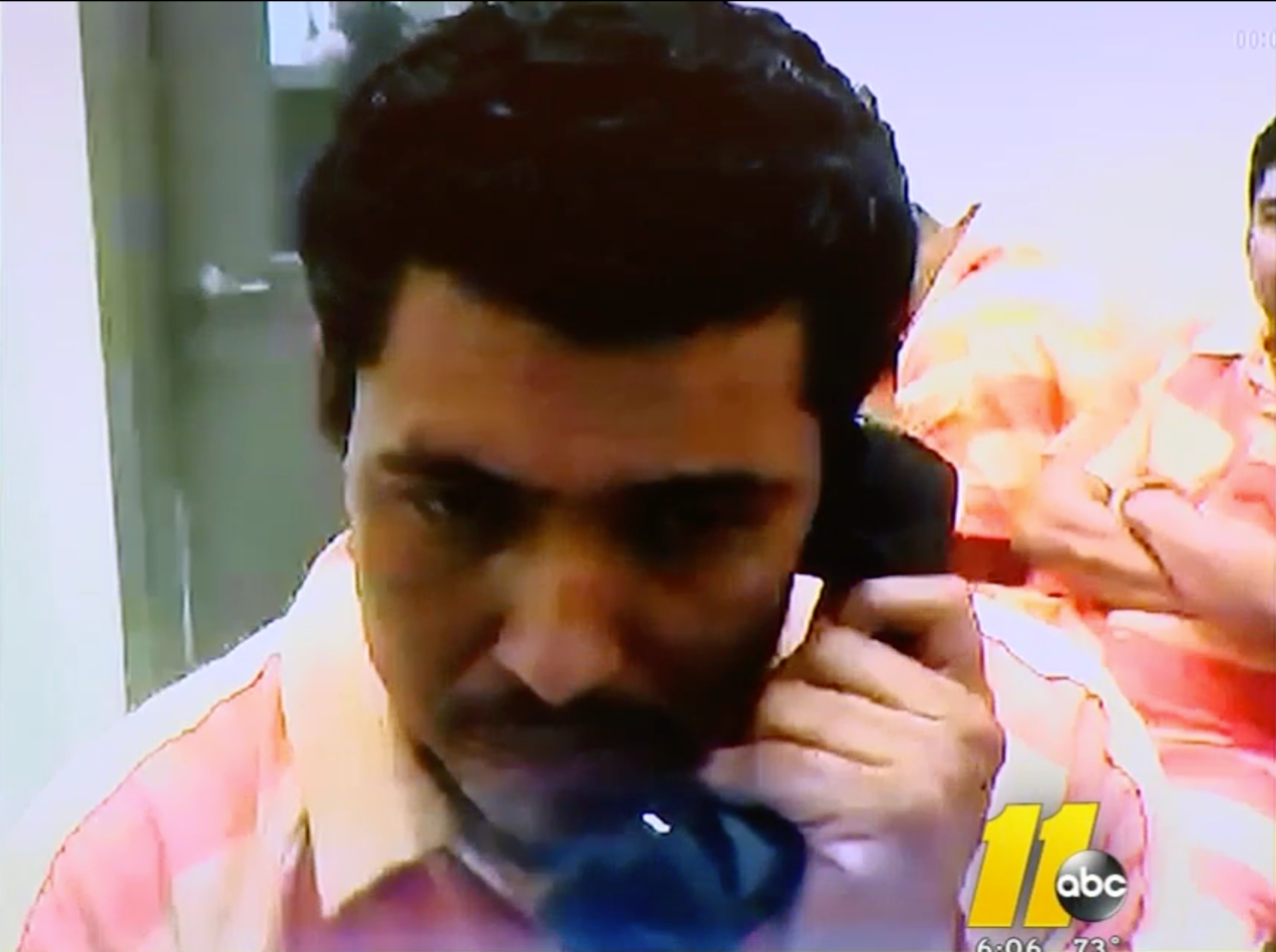 Screenshot of Uribe via WTVD.

The Immigration and Customs Enforcement (ICE) agency confirmed to Breitbart News that Uribe is an illegal alien who was previously deported in 2008 when he was accused of child sex crimes.

U.S. Immigration and Customs Enforcement’s (ICE) Enforcement and Removal Operations (ERO) placed a detainer on Oscar Paez Uribe, aka Santiago Jaminez Maldonado, 39, a citizen and national of Mexico, Feb. 21, after his arrest by the Wake County Sheriff’s Office on multiple charges, including indecent liberties with a child and first-degree kidnapping. He was previously removed from the United States April 24, 2008. [Emphasis added]

According to WTVD, prosecutors said in court that Uribe had evaded a criminal trial for child sex crimes previously in the U.S. because he was instead deported back to Mexico. Prosecutors also asked Judge Craig Croom to set a $500,000 bond on the illegal alien.

Croom, though, set a bond of $300,000, along with restrictions on the illegal alien, including no contact with the victim’s family and no unsupervised contact with any minor under the age of 16-years-old.