An illegal alien has been accused of murdering 28-year-old Paige Lane Gomer, an Oklahoma mother of one, in a shooting last week, according to local authorities.

Ramon Hector Martine Ontiveros, a 33-year-old illegal alien from Mexico, allegedly shot and killed 28-year-old Gomer in a shooting on March 21. Police have said Ontiveros has admitted to shooting Gomer, and the alleged murder is still being investigated.

“We are still actively involved in this investigation where an American citizen died in the hands of an illegal alien in Canadian County,” Canadian County Sheriff Chris West told KFOR. 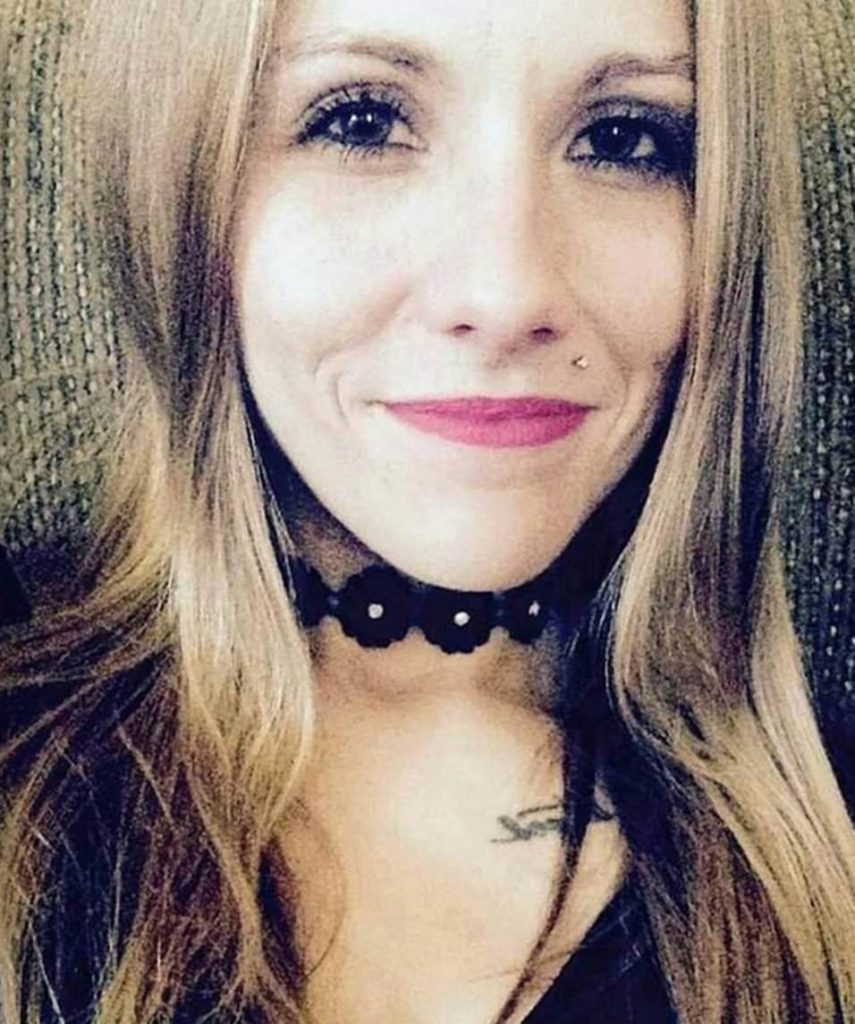 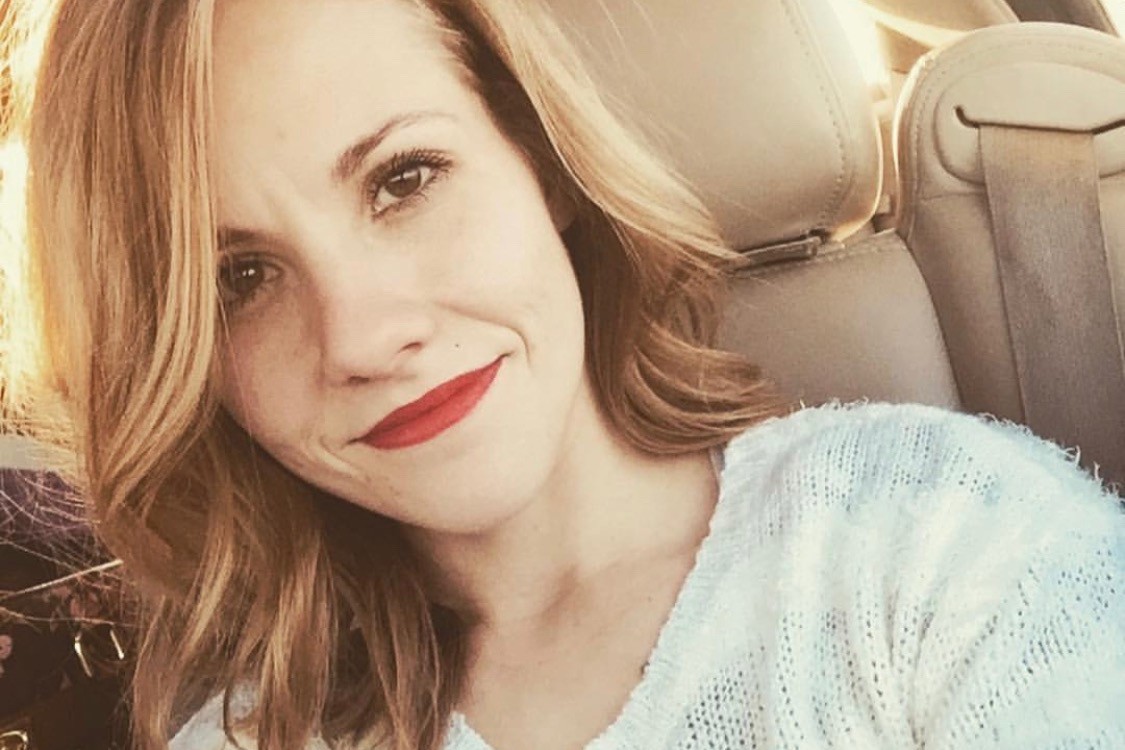 Ontiveros has been charged with first-degree murder for allegedly killing Gomer, who leaves behind her young 2-year-old daughter, her parents, her brother, and her grandparents. Ontiveros is not eligible for bond and the Immigration and Customs Enforcement (ICE) agency has placed a detainer on him.

Sosha Christmas told KFOR that she hopes the illegal alien is locked up for life.

In her obituary, her family described her as a loving mother and beautiful singer:

She had a beautiful voice and loved to sing. Paige worked for Ronnie and Sherri Wheeler for some time, and later worked in the oilfield business. She became a mother to Marki Lane in 2017, and was a loving, passionate mother. Paige was always spirited, full of determination, protective of her loved ones, and always a great listener. She had such a happy go-lucky attitude, loved to meet new people, her friendships were a fundamental part of her outlook on life. She will missed by all those who loved her so very much. [Emphasis added]

An autopsy report is expected to soon reveal the exact cause of Gomer’s death. Two GoFundMe pages have been set up by friends and family for Americans to donate.