An illegal alien convict who had been previously granted refugee status by the federal government and was supposed to be deported has now been charged with murdering, execution-style, a Miami, Florida, father of one. 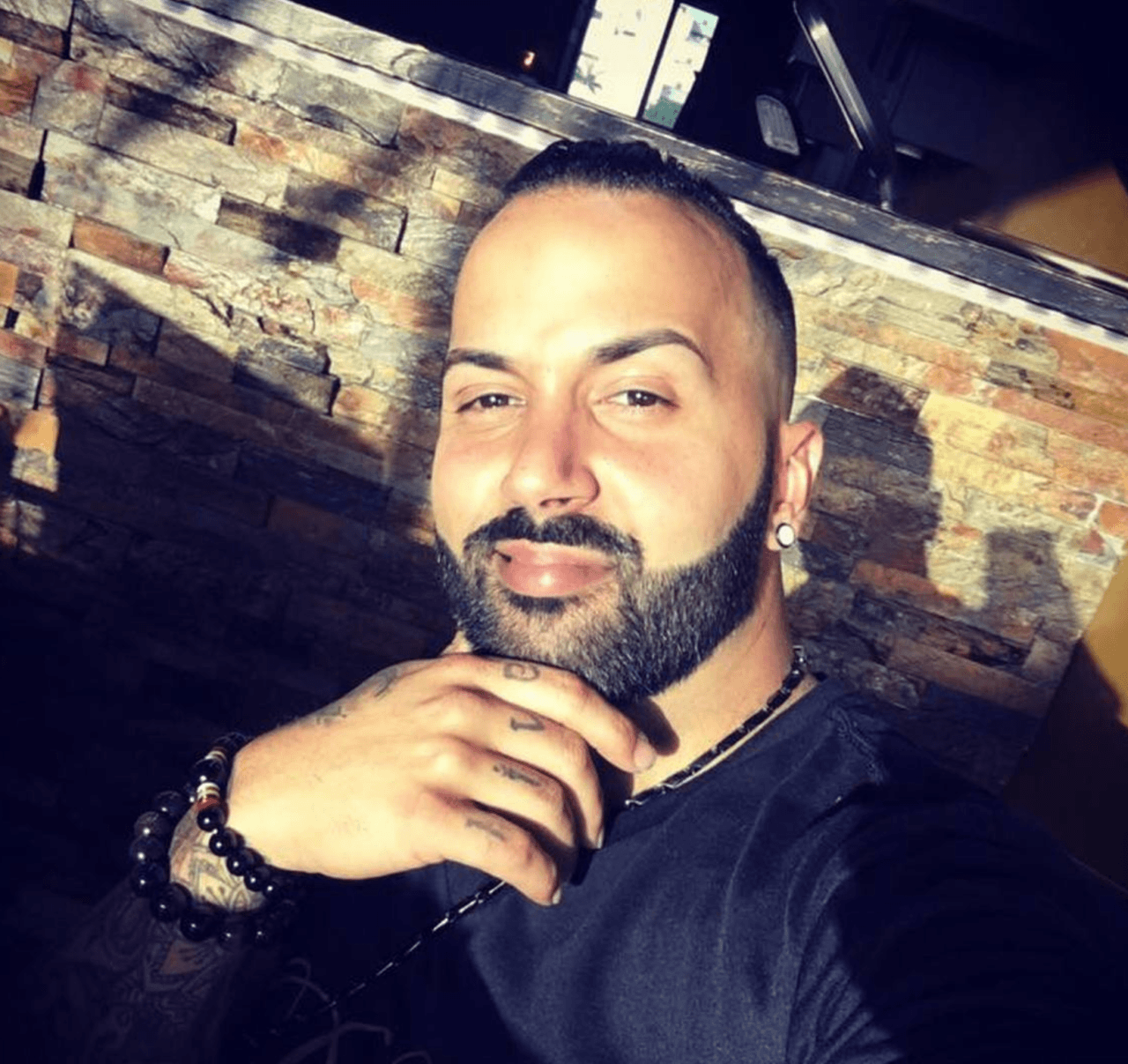 Father of one and tattoo shop owner Leandro Lopez, 31, was allegedly murdered by an illegal alien from Cuba who had been ordered deported and previously granted refugee status by the federal government. (Photo via Miami Herald)

Panequeusper, Breitbart News confirmed, first arrived in the U.S. in June 2001 from Cuba and was given parole to remain in the country. Years later, in 2004, Panequeusper was granted refugee status by the federal government despite his alleged associations to the violent Sur-13 Gang, which has ties to the Mexican mafia.

While in prison, Panequeusper — known as “Psycho” on the streets of Miami — attacked guards and was subsequently charged for the attack.

After being released from prison, Panequeusper was ordered deported from the U.S. back to Cuba. Due to Cuba’s non-cooperation with U.S. immigration officials, the illegal alien was never deported and continued living in Miami, unsupervised.

Panequeusper worked illegally as an electrician in the Miami metro area and told police his goals centered around making money and chasing women.

As the Miami Herald reported, Panequeusper has pleaded not guilty in court this week. Law enforcement officials told local media they are still unsure as to the motive behind the alleged murder.

In his interview with police, the illegal alien joked that federal immigration officials could not deport him to Cuba.

The illegal alien’s alleged victim, Lopez, had recently become a father and owned a tattoo shop. Police said the two had known one another from prison.

“It is seen clearly how he does it cold-bloodedly,” a family friend of Lopez’s told NBC 6. “Only a person with a heart of ice can do something like that. It’s not normal. You can’t just kill someone.”