Walmart workers will soon no longer be required to wear the iconic blue vest that has been the standard uniform at stores across the country.

A press release on the Walmart website made the announcement Wednesday, saying the first new vests — gray with a choice of trim color and the Walmart yellow “spark” now rainbow-colored — will hit stores beginning in September. 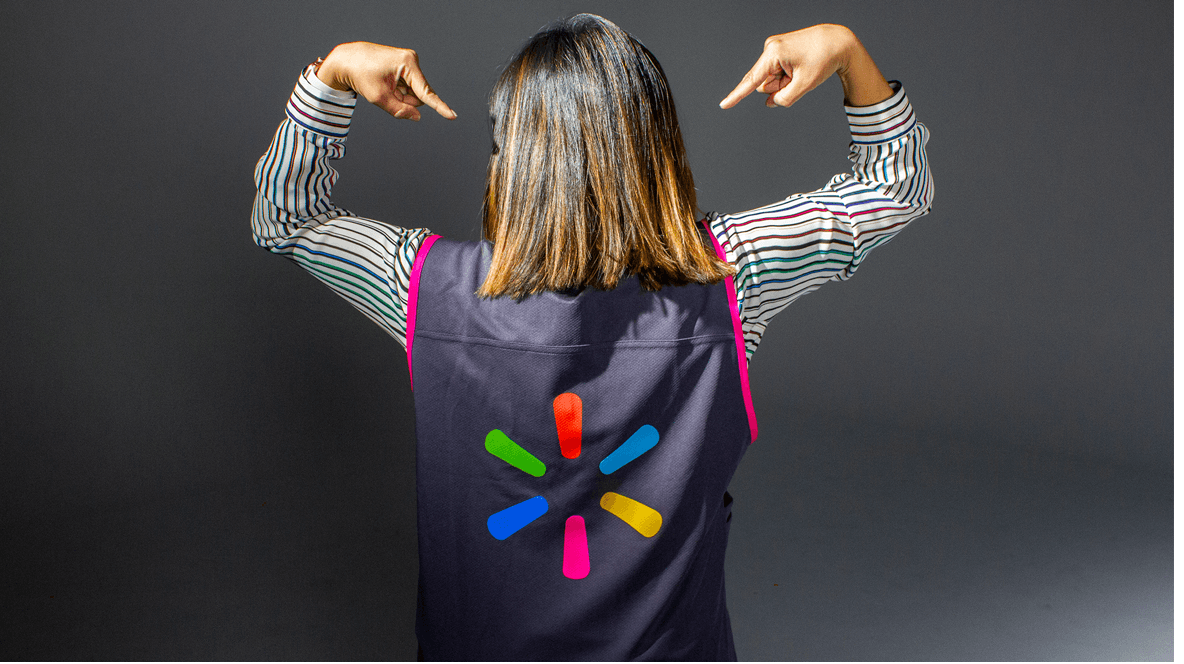 The vests will be steel gray with “eye-catching” color on the trim and back spark. (Walmart)

The press release said that workers “will receive” the new vests but also reported that they can be purchased online for $11.

“Last year, we changed our dress code to allow store associates to wear clothes they feel more comfortable in like jeans and sneakers,” the press release said. “The response has been amazing, and associates all over the country are bringing their personal styles to work every day.”

The “trim and spark on the back will have a pop of color that’s very visible in a busy store,” the press release said of the new gray vests. 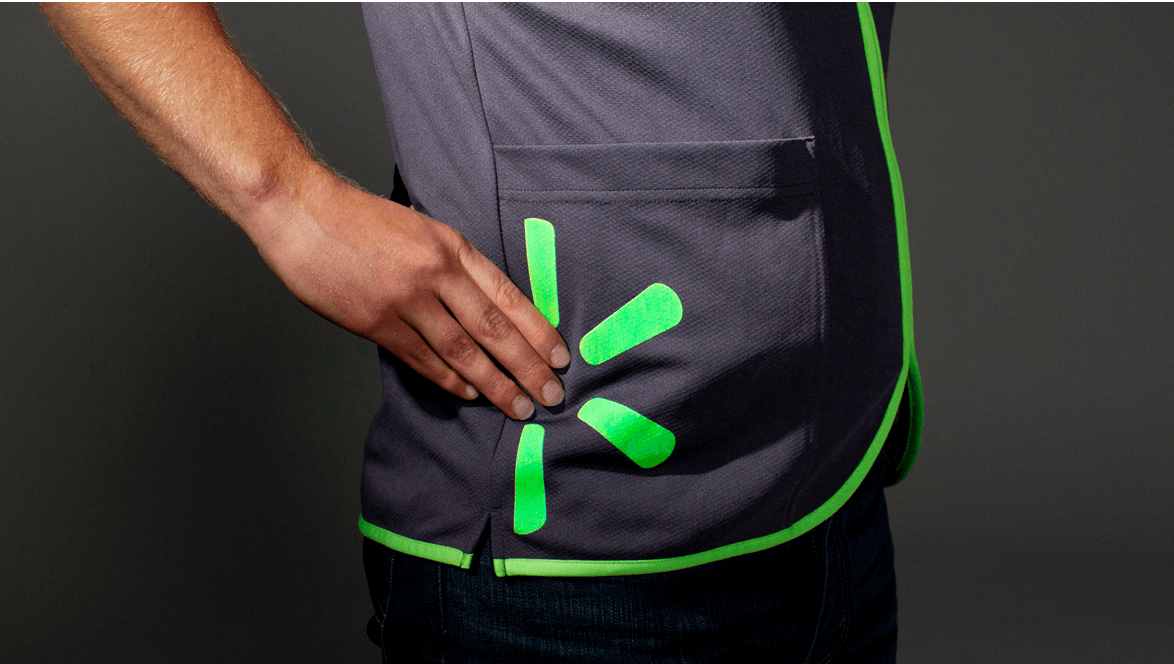 The uniforms include larger pockets for carrying equipment. (Walmart)

Walmart noted that the vests will also have larger pockets “so associates can carry all the equipment they need to do their jobs on the sales floor.”

And the vests, according to Walmart, are eco-friendly because they are composed of Repreve, a fabric made from recycled plastic bottles.

“Uniforms are important, but looking exactly like everyone else isn’t,” the press release said. “We all want to be able to express who we are, and the new Walmart vest will allow associates to do just that.”

Walmart has been in the spotlight recently after Sen. Bernie Sanders (I-VT) slammed the corporation at its annual stakeholders meeting for underpaying its employees, although CEO Doug McMillon defended the company, stating Walmart treats its employees well and starting wages have seen a 50 percent increase in the past four years.