Sen. Marco Rubio (R-FL) chided Democrat presidential candidates who missed votes in the Senate and put attending protests about the chaos on the border ahead of making laws that could solve the illegal immigration crisis. 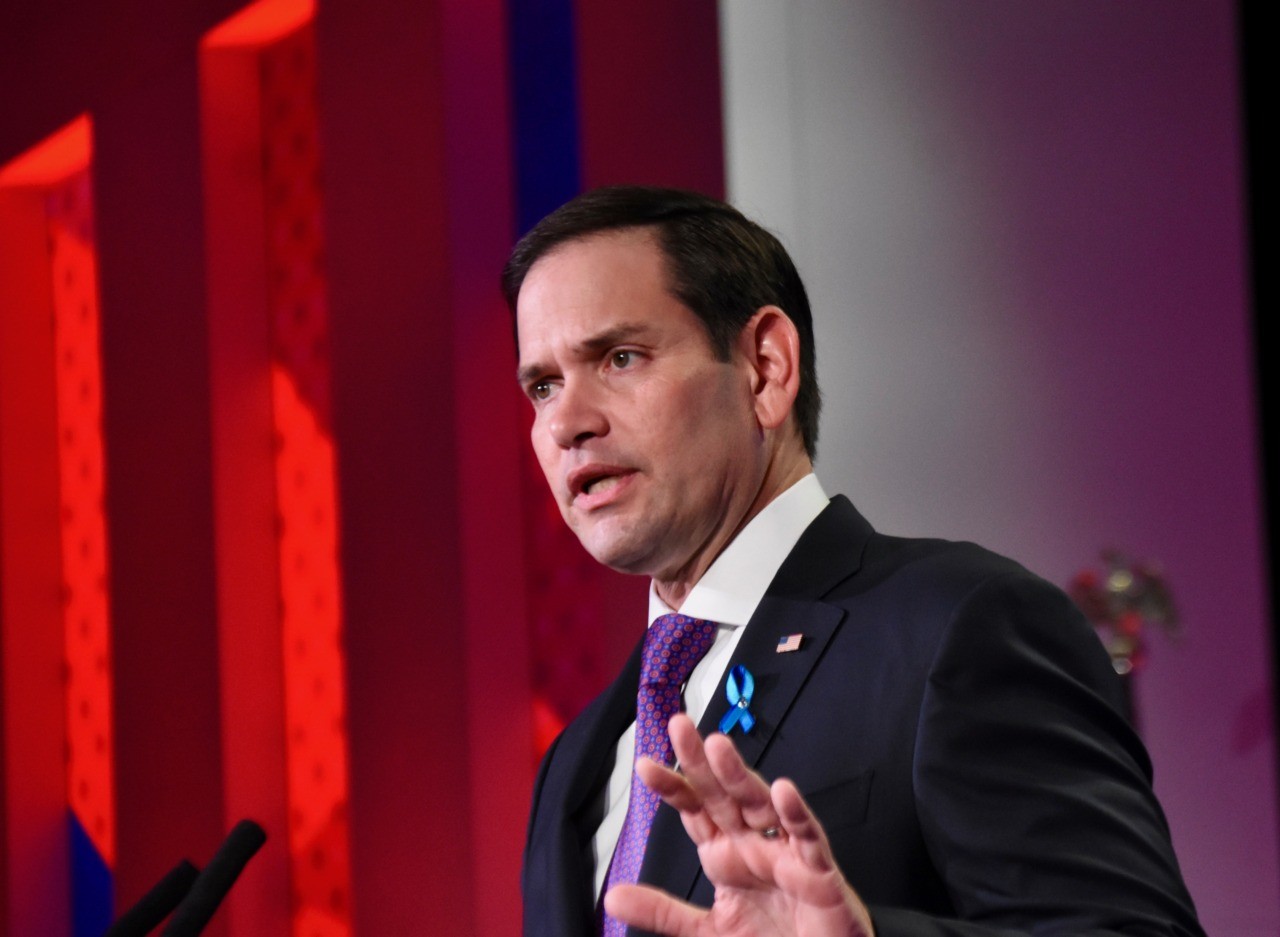 “A few of us ran for president four years ago — Rand did, myself, Ted — they never once changed the schedule because we were running for president,” Rubio said at the Faith and Freedom Coalition’s Road to Majority conference in Washington, D.C., on Thursday.

Rubio acknowledged the human toll at the border, including the photo that surfaced of a man and his daughter who drowned in the Rio Grande, calling it “heartbreaking.”

“It is my view that the answer to their problems is not a dangerous three-country journey at the hands of the most dangerous trafficking networks on the planet and that we not have any public policy that encourages that,” Rubio said.

And he said that the Democrats had been blocking efforts to pass meaningful legislation that could fund border operations, including helping minor children who are in federal custody.

“And on top of that we’re voting on a bill to improve conditions, they’re out there, out to do a protest and all these sorts of things,” Rubio said.

“It’s my view that if you’re a member of the Senate you don’t need to be at a protest. You need to be voting, and working and making things happen,” Rubio said.

The 11 Democratic lawmakers vying for their party’s presidential nomination missed several crucial votes this week on border security and the military budget to participate in debates.

They had already missed more than a dozen votes since announcing their candidacies.

It’s an almost impossible balance between running an aggressive presidential campaign, with town halls and fundraisers, and fulfilling their duties as lawmakers — and it happens every four years to members of Congress.

“I’m sorry our Democratic friends feel compelled to skip out so they can compete for the favor of ‘the Resistance,’” Senate Majority Leader Mitch McConnell (R-KY) said on Tuesday on the Senate floor, the Post reported. “The rest of us, the Republican majority, we’re going to be right here. We’re going to be right here working and voting to make America stronger and safer.”

Rubio said in his remarks at the conference that none of the Democrat candidates in the first debate offered a solution to end the illegal immigration crisis — even when they were speaking in Spanish to impress Latino voters.