Livo Valdez, Jaslin Baldera, Frederick Baldera, Frandi Ledema, Diego Tejada, and Parfraimy Antonio were arrested by New York City law enforcement officials on Tuesday and each charged with first-degree and third-degree criminal possession of a controlled substance as well as second-degree criminal use of drug paraphernalia after agents seized about 750,000 glassine envelopes of suspected heroin and fentanyl from their Kingsbridge, Bronx, apartment.

Law enforcement officials said in a news release that over the course of one week, eight individuals came in and out of the apartment where the six accused drug dealers were operating the heroin and fentanyl packaging mill.

The Drug Enforcement Agency (DEA) estimates the six accused drug dealers have roughly $7 million worth of heroin and fentanyl in the apartment. Officials said the narcotics were destined for New York City and Massachusetts buyers. 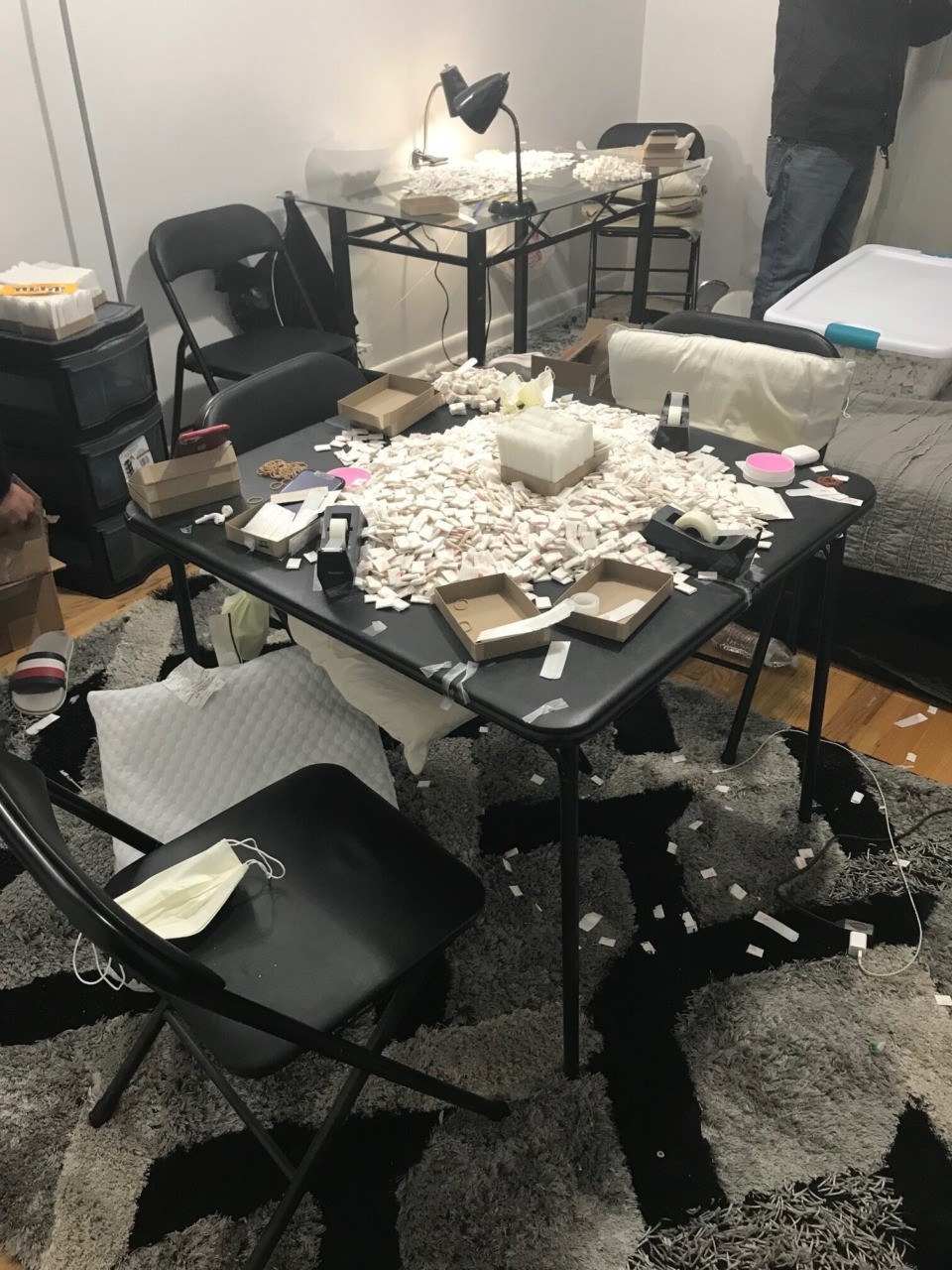 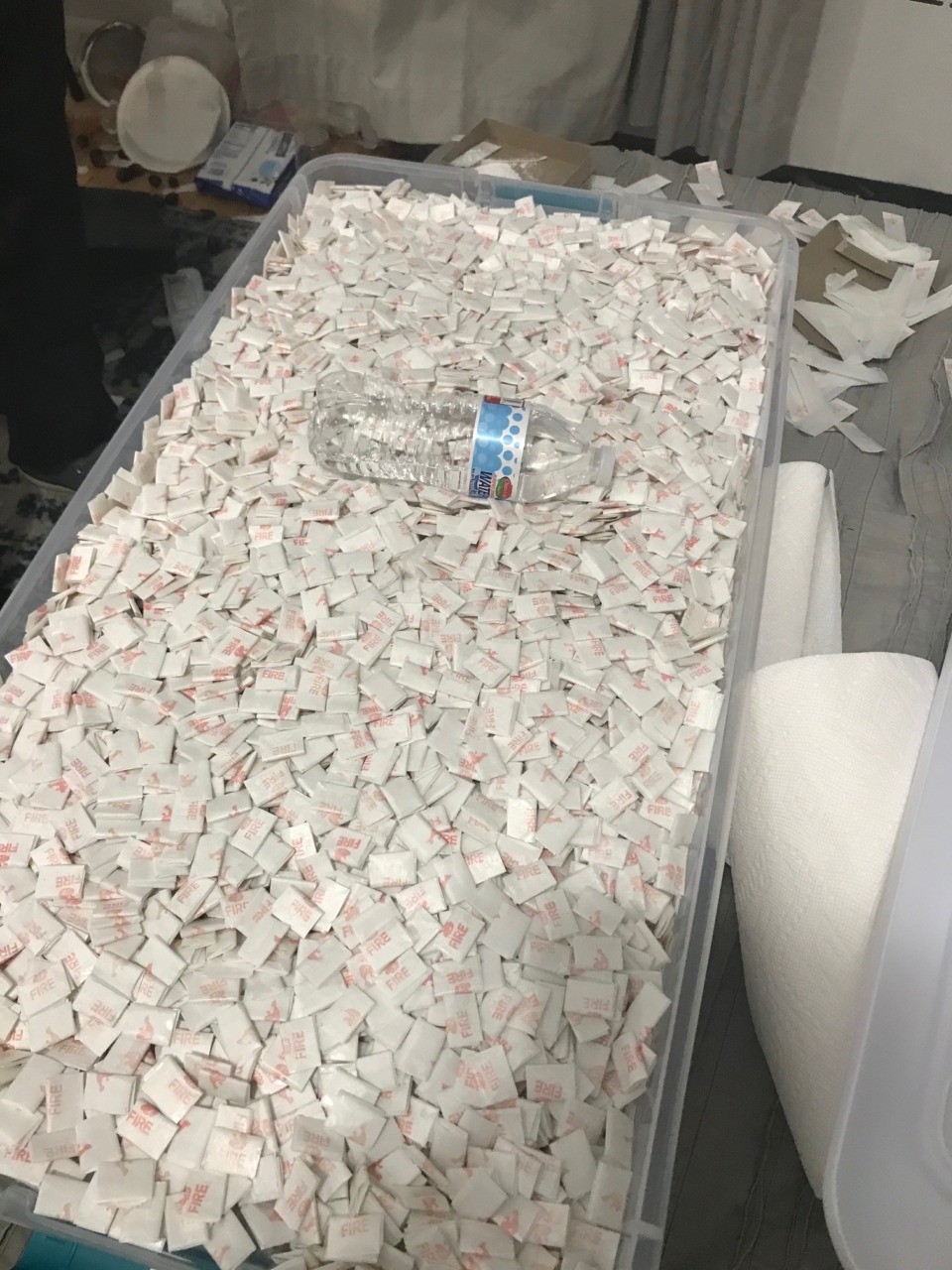 Just a day after being arrested, the six accused drug dealers were released without bail as part of New York’s “bail reform” law that allows suspected criminals deemed “non-violent” to be freed from jail without ever having to post bail.

Now, the six accused drug dealers are expected to show up for their court date on February 27, and if they do, New York City Mayor Bill de Blasio’s office will provide them with gifts such as Mets tickets, movie passes, and gift cards to go shopping.

The list of crimes an individual can commit in New York without having to spend any time in jail before trial includes:

Also, as part of the New York law, the six accused drug dealers will have the ability to investigate the crime scene for themselves with their defense attorneys before going to trial. This means the six suspects can return to the Bronx apartment and collect their own evidence in their defense.

Additionally, the New York law mandates that the prosecution hand over all the names of the witnesses set to testify against the six suspects within the next two weeks — a provision of the law the opponents have said will lead to witness intimidation.

The case is the latest in which New York’s law has intervened to quickly set loose the accused. Last month, an illegal alien was freed on Christmas day after he allegedly killed a woman on Christmas Eve. The illegal alien was only charged with fleeing the scene of a deadly accident, allowing him to be eligible for immediate release without bail.