On the final night of the Democrat National Convention (DNC), security walls were set up to barricade supporters and voters into a specific outside area to watch Democrat presidential candidate Joe Biden’s speech.

The DNC set up the security walls that kept supporters and protesters barricaded into an area outside the Chase Center venue where Biden is speaking in Wilmington, Delaware, on Thursday evening.

Supporters could be seen parked outside their vehicles, ready to watch Biden’s speech inside the barricaded area. Similar security walls were used at the 2016 DNC to keep progressive and conservative protesters away from the venue.

Joe Biden &/or Kamala Harris’s motorcade arrives at the convention in Delaware to DOZENS of supporters pic.twitter.com/dLxgwvnnET 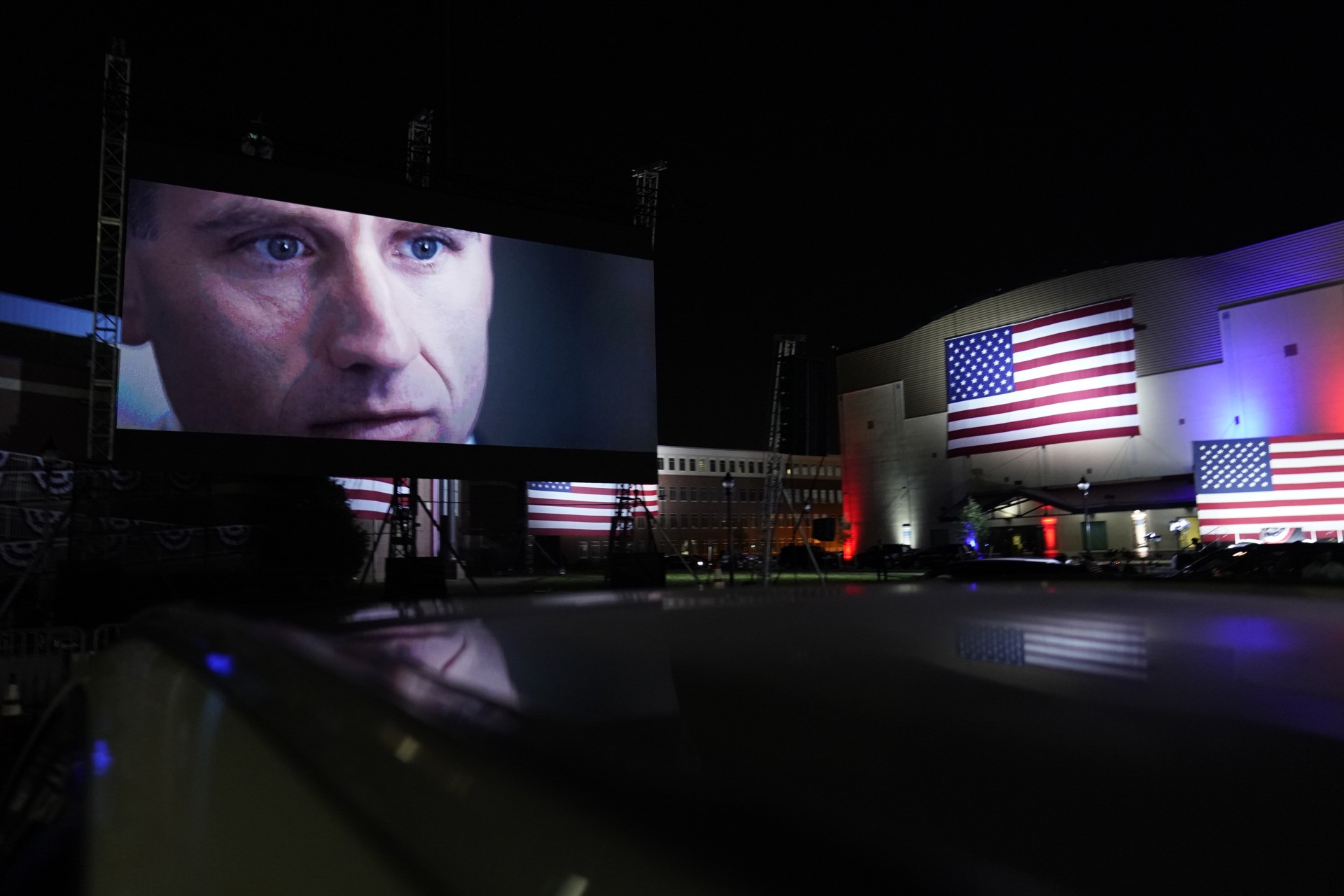 An image of Beau Biden, son of Democratic presidential candidate former Vice President Joe Biden, is shown outside the venue where Joe Biden will speak later tonight, during the final day of the Democratic National Convention, Thursday, Aug. 20, 2020, at the Chase Center in Wilmington, Del. (AP Photo/Carolyn Kaster) 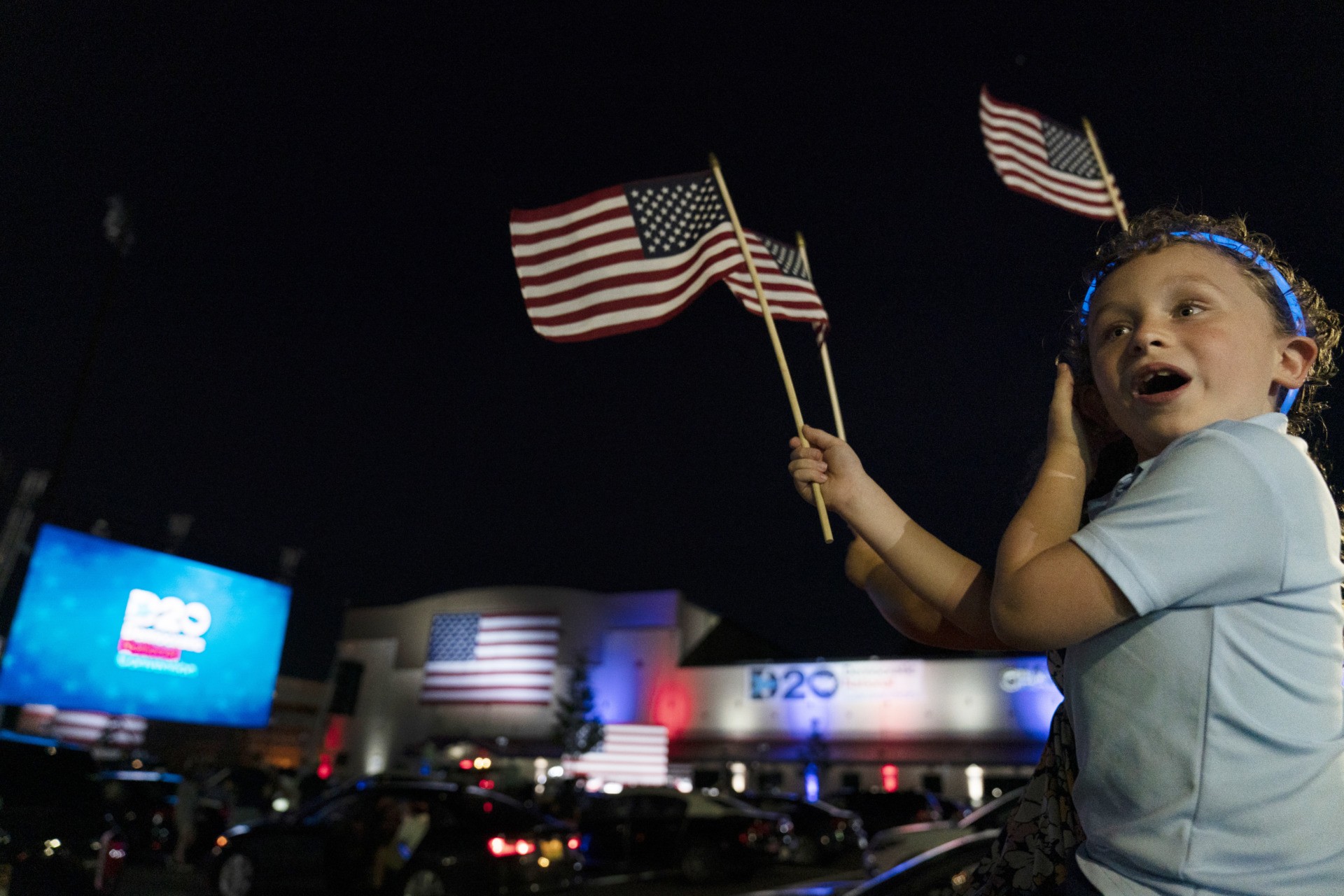 Jonah Goldstein, 8, of Wilmington, and his parents gather with other supporters of Democratic presidential candidate former Vice President Joe Biden gather to watch Biden accept the nomination during the fourth day of the Democratic National Convention, Thursday, Aug. 20, 2020, outside of the Chase Center in Wilmington, Del. (AP Photo/Carolyn Kaster)

As the DNC set up the security walls, Biden has vowed to end the construction of a border wall along the United States-Mexico border — the first time in nearly 15 years that construction of barriers to secure the region would be halted by a White House.