President Donald Trump expressed his disappointment Friday by the Cleveland baseball team’s decision to change their name from the Indians to the Guardians.

“Such a disgrace, and I guarantee that the people who are most angry about it are the many Indians of our Country,” Trump wrote in a statement sent to reporters.

The team announced their name change decision in a video voiced by actor Tom Hanks posted to social media on Friday morning.

Together, we are all… pic.twitter.com/R5FnT4kv1I

The former president posited that it was an honor to have a major league baseball team named the “Indians” and that it would be disrespectful to remove the name and logo from the team.

“The people of Cleveland cannot be thrilled and I, as a FORMER baseball fan, cannot believe things such as this are happening,” Trump wrote.

He attributed the team’s name change to a minority of people within the organizations and all around the country who were pushing unpopular demands. 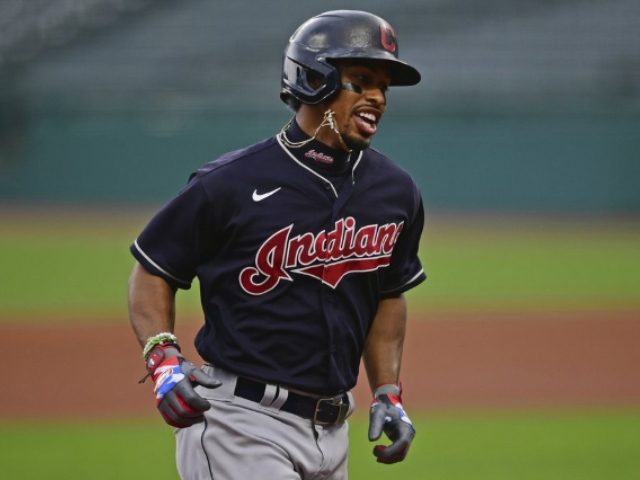 “A small group of people, with absolutely crazy ideas and policies, is forcing these changes to destroy our culture and heritage,” he wrote. “At some point, the people will not take it anymore!”