A Cleveland, Ohio, woman gave the extraordinary gift of life to a total stranger for her 40th birthday this year. 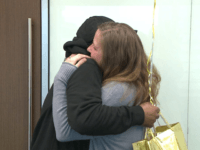 An illegal alien, who had been previously deported from the United States, is accused of running a Mexico-to-Ohio drug trafficking operation from his prison cell in Youngstown, Ohio. 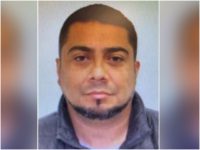 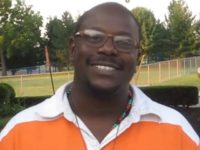 The brother of Olympic gold medal gymnast Simone Biles was charged with murder Thursday in connection with a triple homicide. 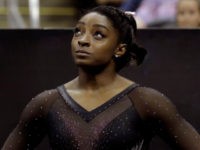 Eric Glaze was arrested Tuesday after his alleged drugged captive escaped the freezer where he stashed her. 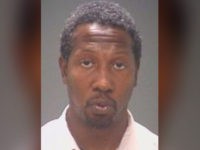 A former car mechanic in Cleveland, Ohio, who recently became a doctor is using his story to encourage black men to join the medical field. 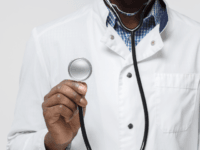 An earthquake with a magnitude of 4.0 hit the greater Cleveland area in Ohio on Monday morning. 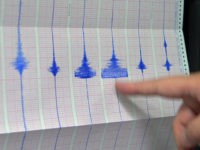 A man in Cleveland, Ohio has been taken into police custody and is now facing rape charges after authorities obtained a warrant for his arrest on Wednesday. 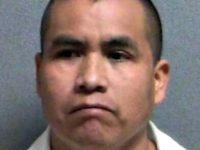 An Ohio performing arts center advertised a child’s birthday party package where kids could play a game with Nerf guns called “Shoot the President,” causing a stir among community members. 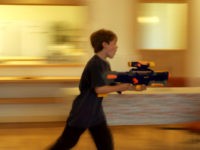 A mother has been arrested after at least 12 students at a Cleveland elementary school got sent to the hospital because they unknowingly came into contact with marijuana-infused gummy candies, police said. 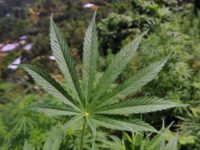 A former resident at the Cleveland Clinic was discovered to have made anti-Semitic statements online, comparing Jews to “dogs” and “Nazis,” and claiming that she would give Jewish patients the wrong medications. 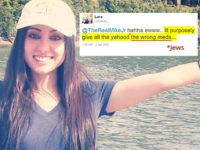 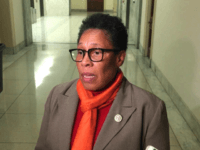 Monday at 3 p.m. ET, President Donald Trump will host a rally at the IX Center in Cleveland. Video courtesy of the Right Side Broadcast Network Follow Breitbart.tv on Twitter @BreitbartVideo

Cleveland law enforcement is investigating an alleged bomb threat at a facility neighboring where President Donald Trump is scheduled to appear on Monday. 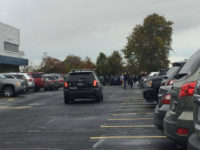 A Cleveland man named Demetrius Nathanial Pitts, who wrote online under the names “Abdur Raheem Rahfeeq” and “Salah ad-Deem Osama Waleed,” was arrested by the FBI on Sunday for planning a truck bombing attack in the name of al-Qaeda on the Fourth of July. 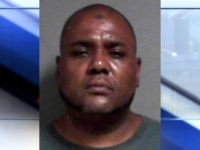 The Golden State Warriors have romped to their second straight NBA championship, beating Cleveland 108-85 to finish a four-game sweep. 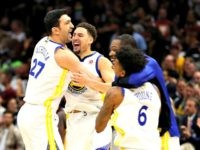 Facebook: ‘We Need to Do Better’ After Cleveland Shooting Video Was Up for Hours

Facebook admitted in a statement that they “need to do better,” after a violent video of the Easter Sunday Cleveland shooting remained on the platform for hours without removal. 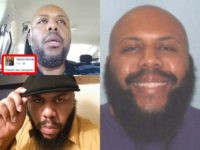 An Ohio man who pleaded guilty to food stamp fraud charges in 1994 and fled to the Middle East before being captured in June was sentenced to 4 1/2 years in federal prison Thursday, Cleveland.com reported. 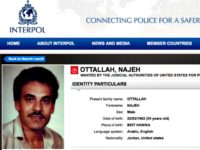 For days, Hillary Clinton has campaigned rapidly across the country, even holding multiple campaign rallies a day as she tries to finish her final argument for Americans to elect her as president of the United States. 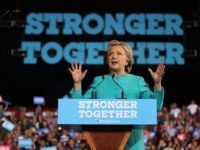 Pop star Katy Perry appeared alongside Hillary Clinton to rally voters one last time in Philadelphia on Saturday, with polls set to open across the United States in less than 72 hours. 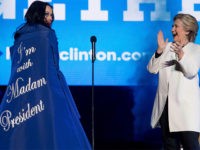 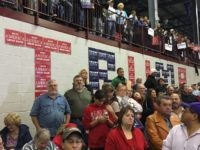 Music mogul and rapper Jay-Z will headline a concert for Hillary Clinton’s presidential campaign in the all-important battleground state of Ohio. 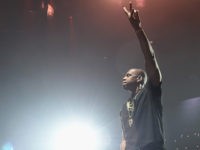 Bounding on stage before a massive audience of 30,000 supporters in Cleveland, Ohio, GOP nominee Donald Trump promises that he will reverse the damage that Hillary Clinton and Barack Obama have done to the nation. 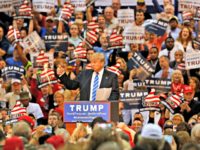 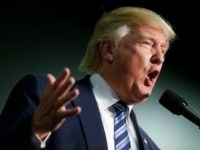 Again… Obama Tangles With ‘Bill Clinton Is a Rapist’ Protester

“Don’t be interrupting everybody. C’mon. C’mon sir,” Obama said before leading a ‘Hillary Hillary Hillary!’ chant with the crowd of supporters. 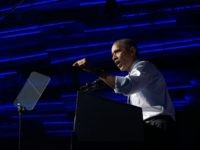 At the Reagan Library on Thursday, Gov. Mike Pence cast Republican presidential nominee Donald Trump in the mold of President Ronald Reagan. An unapologetic Reagan Republican, Pence effectively positioned Trump as the natural heir to the legacy of America’s fortieth president, reasserting the themes that Pence showcased during his acceptance speech at the Republican National Convention. 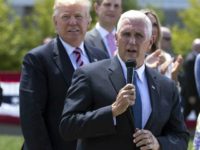 Donald Trump: Hillary Clinton Is ‘All Talk, but Nothing Happens’

Donald Trump spent several minutes lambasting his rival Hillary Clinton over her email scandal and foreign policy record at the beginning of his speech, which was scheduled to focus on education, in Cleveland, Ohio on Thursday afternoon. 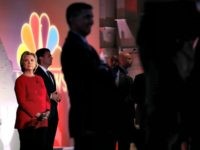 As Democratic presidential candidate Hillary Clinton landed at the airport in Cleveland today, Donald Trump’s plane was already on the tarmac. 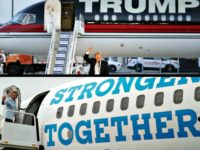 Paul McCartney Meets Privately with Hillary Clinton: ‘She’s With Me’ 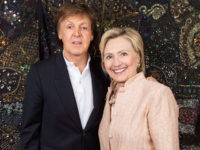 Pop star Sia and Ghostbusters actress Leslie Jones will headline a free concert in Cleveland in September organized by the abortion industry and its supporters. 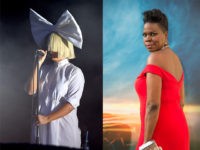