President Joe Biden has authorized hundreds of millions more in American taxpayer money to resettle Afghans in the United States after evacuating them from Afghanistan.

Late Monday evening, Biden ordered the State Department to make available $500 million in additional assistance through the Emergency Refugee and Migration Assistance Fund for Afghans being evacuated and resettled in the U.S. 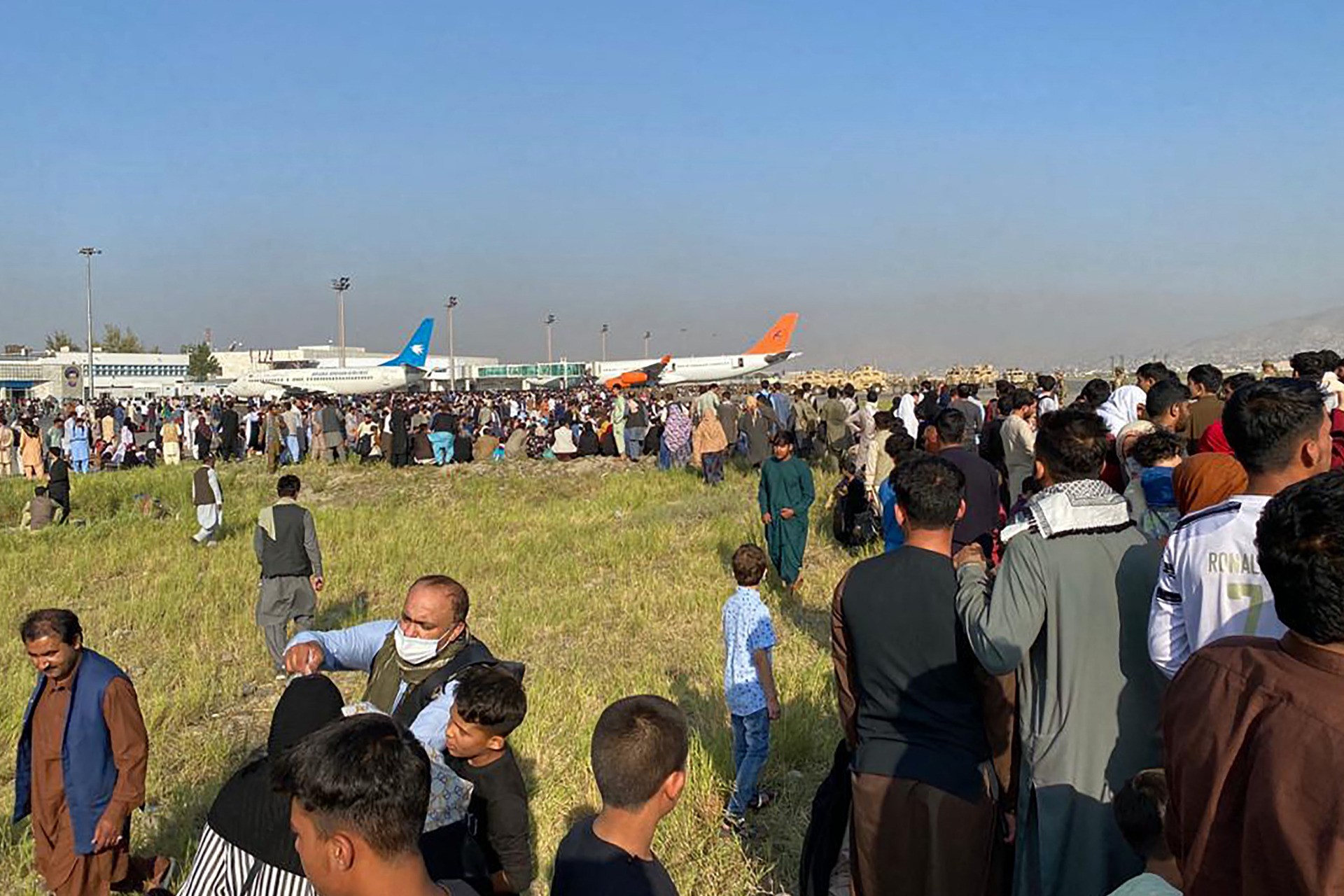 Afghans crowd at the airport as they wait to leave from Kabul on August 16, 2021. (SHAKIB RAHMANI/AFP via Getty Images)

The $500 million in additional assistance will go toward “meeting unexpected urgent refugee and migration needs of refugees, victims of conflict, and other persons at risk as a result of the situation in Afghanistan, including applicants for Special Immigrant Visas,” whom the administration has already started bringing to the U.S. for resettlement.

On Monday, Defense Department spokesman John Kirby confirmed that the administration is planning to bring up to 22,000 Afghans to the U.S. for resettlement across the nation. First, they will be sent to three military bases.

Last month, Biden began resettling hundreds of Afghans and their family members at Fort Lee in Prince George County, Virginia. The State Department expanded who could be resettled in the U.S. from Afghanistan by waiving prior requirements and fast-tracking their resettlement, with the help of Republican and Democrat lawmakers. 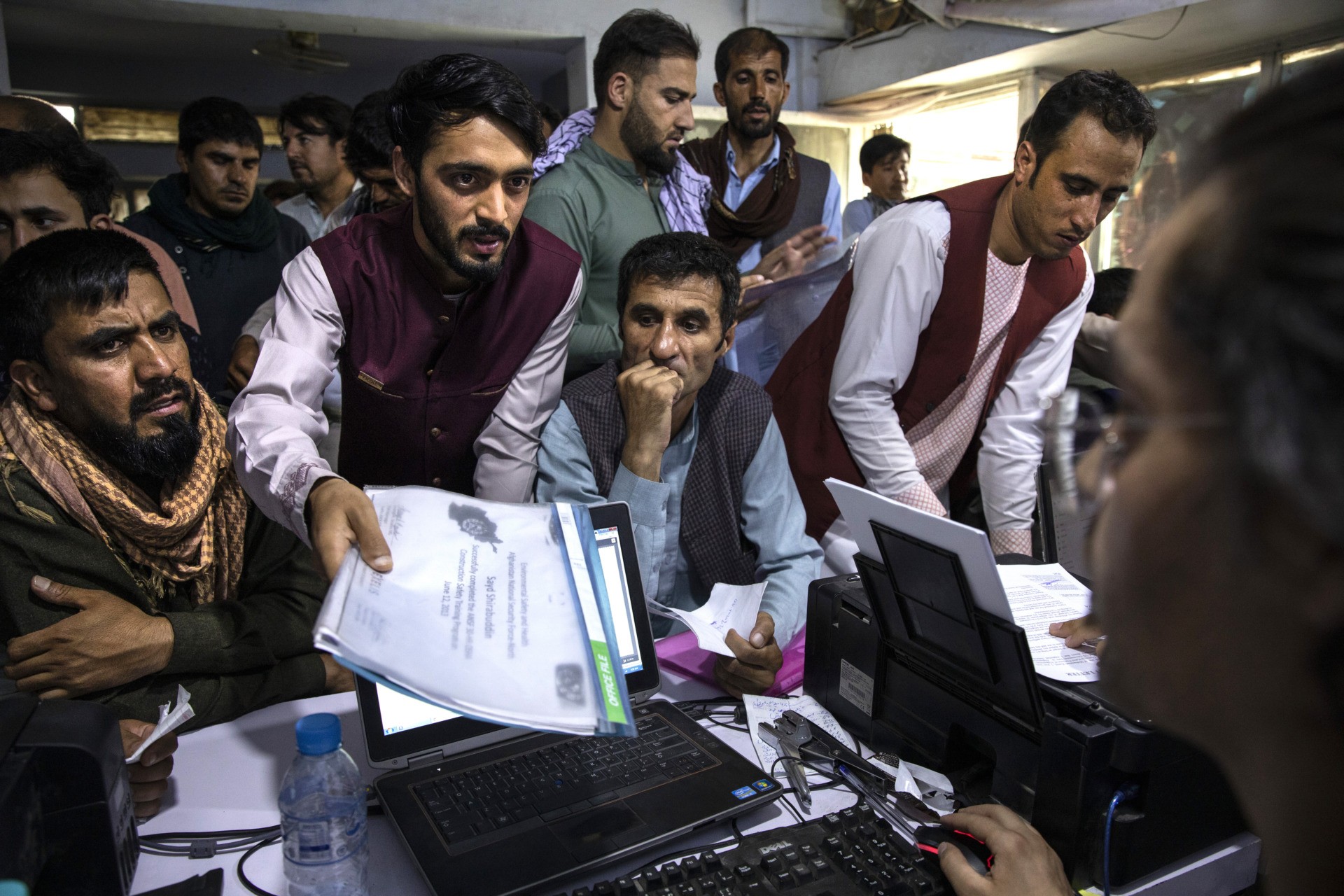