While Twitter allows the Taliban to propagandize on its platform, the Big Tech giant has now temporarily suspended the account for Florida Gov. Ron DeSantis’s press secretary for allegedly violating rules on “abusive behavior.”

According to the Associated Press, a Twitter spokesperson said that Christina Pushaw was locked out of her account for 12 hours after she allegedly directed her followers to harass a journalist: 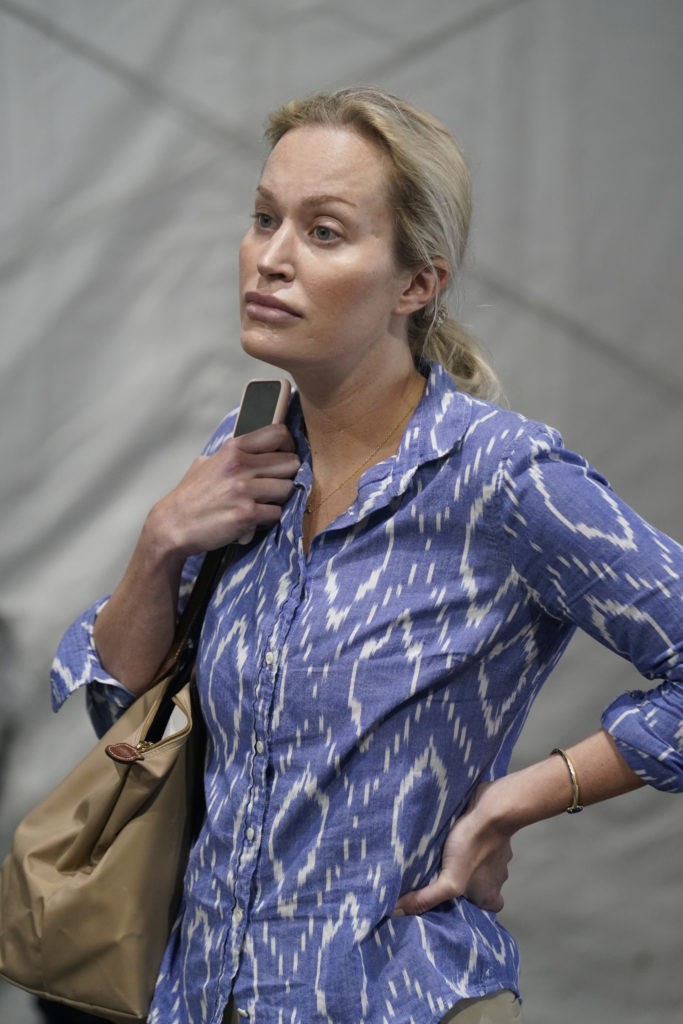 In a tweet, Pushaw told Florida-based reporter Brendan Farrington that she would “put you on blast” and retweeted a message to “Light. Them. Up.” in response to Farrington’s report pointing out that one of DeSantis’s top donors also invests in a company making the coronavirus treatment Regeneron – a “monoclonal antibody treatment” that the governor has promoted in Florida. The report was meant to paint DeSantis in a negative light while simultaneously acknowledging that “the drug is highly effective and has been touted by the Biden administration as well,” according to Fox News.

“The story also noted the DeSantis donor’s hedge fund, Citadel, had a smaller share in Regeneron than BlackRock, which has donated more to Democrats, and that Citadel’s investment in Regeneron ‘is a tiny fraction of its overall $39 billion in investments,'” added Fox News.

Farrington, who has since set his Twitter account to private, said that he received death threats following Pushaw’s tweeets.

Following the temporary suspension, Pushaw pointed out Twitter’s hypocrisy by censoring her account while giving the Taliban free reign. Her full statement:

You will ban the press secretary of a democratically elected official while allowing the Taliban to live-tweet their conquest of Afghanistan. This proves Governor DeSantis right — again. Those who challenge false narratives are too often silenced by corporate media and Big Tech collusion. No wonder public trust in the liberal media is at an all-time low.

When reached for comment by DeSantis’s office, Twitter did not specify exactly which of Pushaw’s tweets qualified as “abusive behavior” – a tall order indeed, considering that she never herself threatened Farrington or directed anyone to threaten his life. Brian Carovillano, vice president and managing editor of the Associated Press, called Pushaw’s behavior egregious for allegedly putting Farrington’s life at risk. Carovillano said:

There’s pushback, which we fully accept and is a regular facet of being a political reporter or any kind of reporter, and there’s harassment. This is not pushback, it’s harassment. It’s bullying. It’s calling out the trolls at somebody who is just doing his job and it’s putting him and his family at risk.

Pushaw, however, accused Farrington and the Associated Press of irresponsible reporting by potentially steering people away from a life-saving treatment. She said:

The backlash he is receiving is a direct result of his and AP’s decision to cherry-pick facts to prop up a false narrative, which sadly puts the lives of your readers at risk. If people falsely believe Regeneron — a clinically proven lifesaving treatment — is part of a corruption scheme, they will hesitate to get it, and this causes harm.

Earlier this week, as the Taliban conquered Afghanistan, putting thousands of American lives at risk, Twitter announced that it would still allow Taliban officials to freely tweet so long as they do not promote violence.