The U.S. Department of Labor’s Occupational Safety and Health Administration (OSHA) has yet to release a draft to force private businesses to mandate coronavirus vaccines or implement rigorous testing requirements, nearly two weeks after President Joe Biden made the demand.

On September 9, President Biden delivered a divisive speech on the coronavirus in which he blamed unvaccinated Americans for the current pandemic woes.

“We’ve been patient, but our patience is wearing thin. And your refusal has cost all of us,” Biden said, echoing the sentiments of fellow Democrat Bill de Blasio, who has mandated private businesses in New York City to discriminate against unvaccinated individuals.

“The voluntary phase is over,” de Blasio declared announcing Key to NYC Pass last month.“It’s time to mix mandates into this approach everywhere to defeat this enemy.”

At the time, the New York Democrat predicted that similar vaccine mandates will pop up “all over the country” and praised Biden for endorsing the mandates in the Big Apple.

“This was just a few hours after announcing the policy, Joe Biden 100 percent said yes, cities and states and counties should do this,” he said, referencing Biden’s Q&A with a reporter. 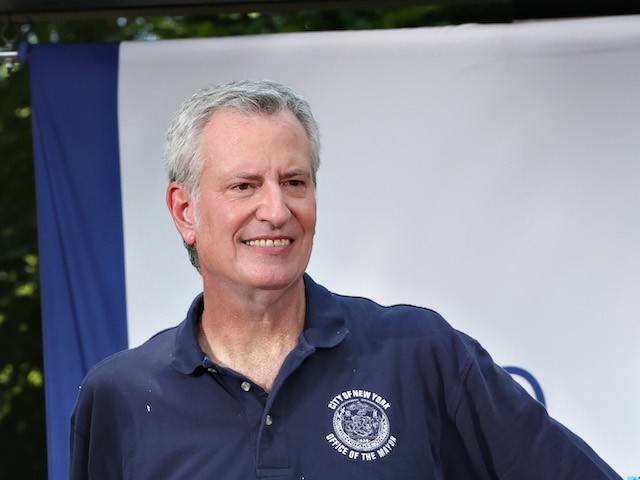 The following month, Biden announced vaccine requirements not only for certain healthcare workers, federal workers, and federal contractors but private businesses as well.

“So, tonight, I’m announcing that the Department of Labor is developing an emergency rule to require all employers with 100 or more employees, that together employ over 80 million workers, to ensure their workforces are fully vaccinated or show a negative test at least once a week,” he said during the September 9 speech, praising some companies, such as United Airlines, Disney, Tysons Food, and “even Fox News” for “already requiring this.”

“The bottom line: We’re going to protect vaccinated workers from unvaccinated co-workers.  We’re going to reduce the spread of COVID-19 by increasing the share of the workforce that is vaccinated in businesses all across America,” Biden said.

It has been nearly two weeks since Biden’s speech, and OSHA has yet to release draft regulations. As such, it remains wholly unclear when the proposed requirement would go into effect. According to National Law Review, the regulations are “expected within the coming weeks.” However, it remains unclear why the department has failed to release a draft of the regulations nearly two weeks after the president’s announcement.

The latest OSHA guidance for all industries was last updated August 13, which recommends workplaces to embrace a “multi-layered” approach, which includes vaccines and masks. 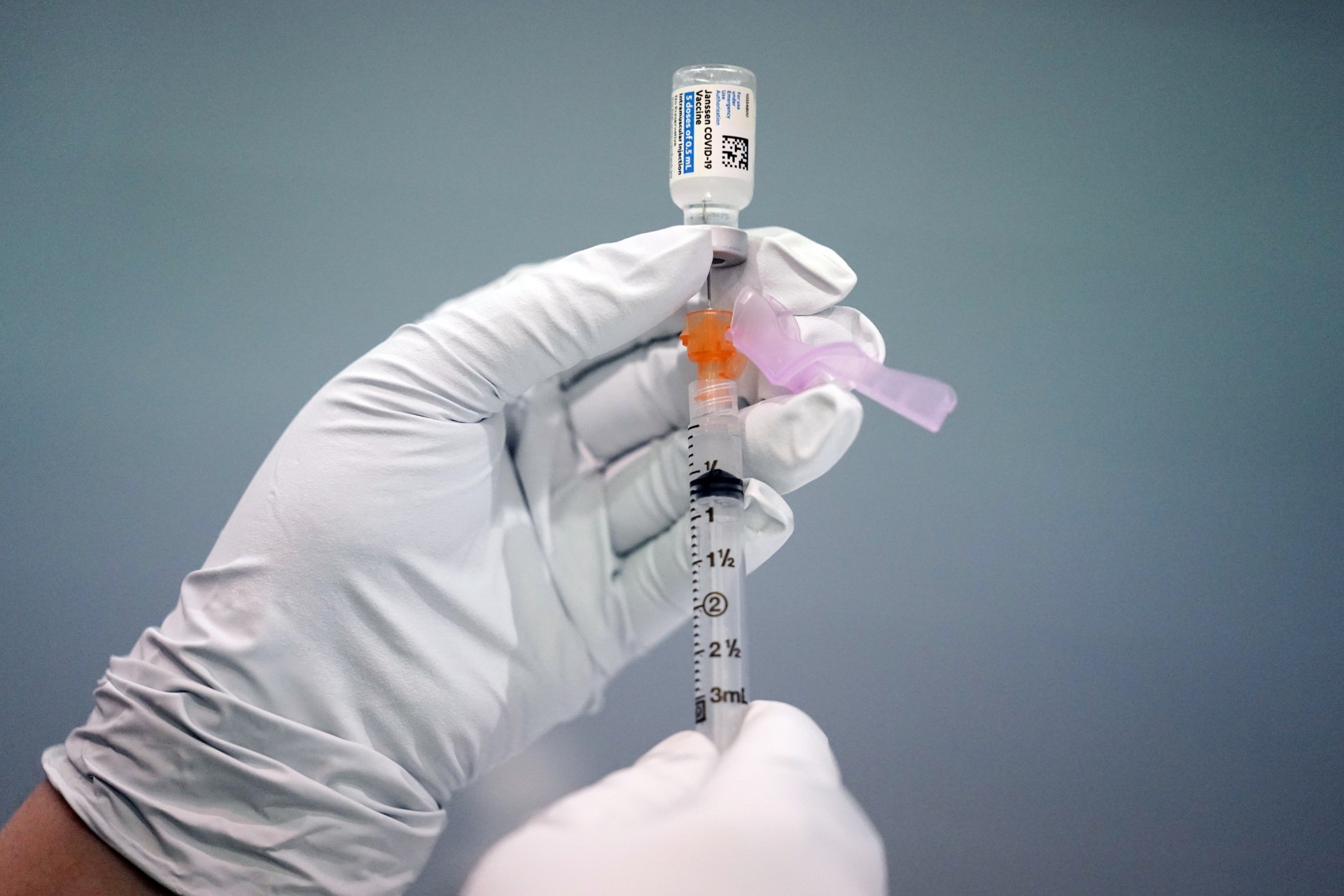 In this March 26, 2021, file photo a member of the Philadelphia Fire Department prepares a dose of the Johnson & Johnson COVID-19 vaccine at a vaccination site setup in Philadelphia. Religious objections, once used only sparingly around the country to get exempted from various required vaccines, are becoming a much more widely used loophole against the COVID-19 shot. (AP Photo/Matt Rourke, File)

The forthcoming mandate, however, is expected to be greeted with legal challenges. Last week, for example, 24 Republican attorneys general warned Biden that the mandate is “not only a threat to individual liberty, but a public health disaster that will displace vulnerable workers and exacerbate a nationwide hospital staffing crisis, with severe consequences for all Americans.” They also warned it is illegal. The wrote in part:

“If your administration does not alter its course, the undersigned state Attorneys General will seek every available legal option to hold you accountable and uphold the rule of law,” they promised.