Vice President Kamala Harris met with Melinda French Gates on Tuesday to discuss the coronavirus pandemic and the global effort to promote access to vaccines.

The meeting took place in the vice president’s office, but was closed to the press. 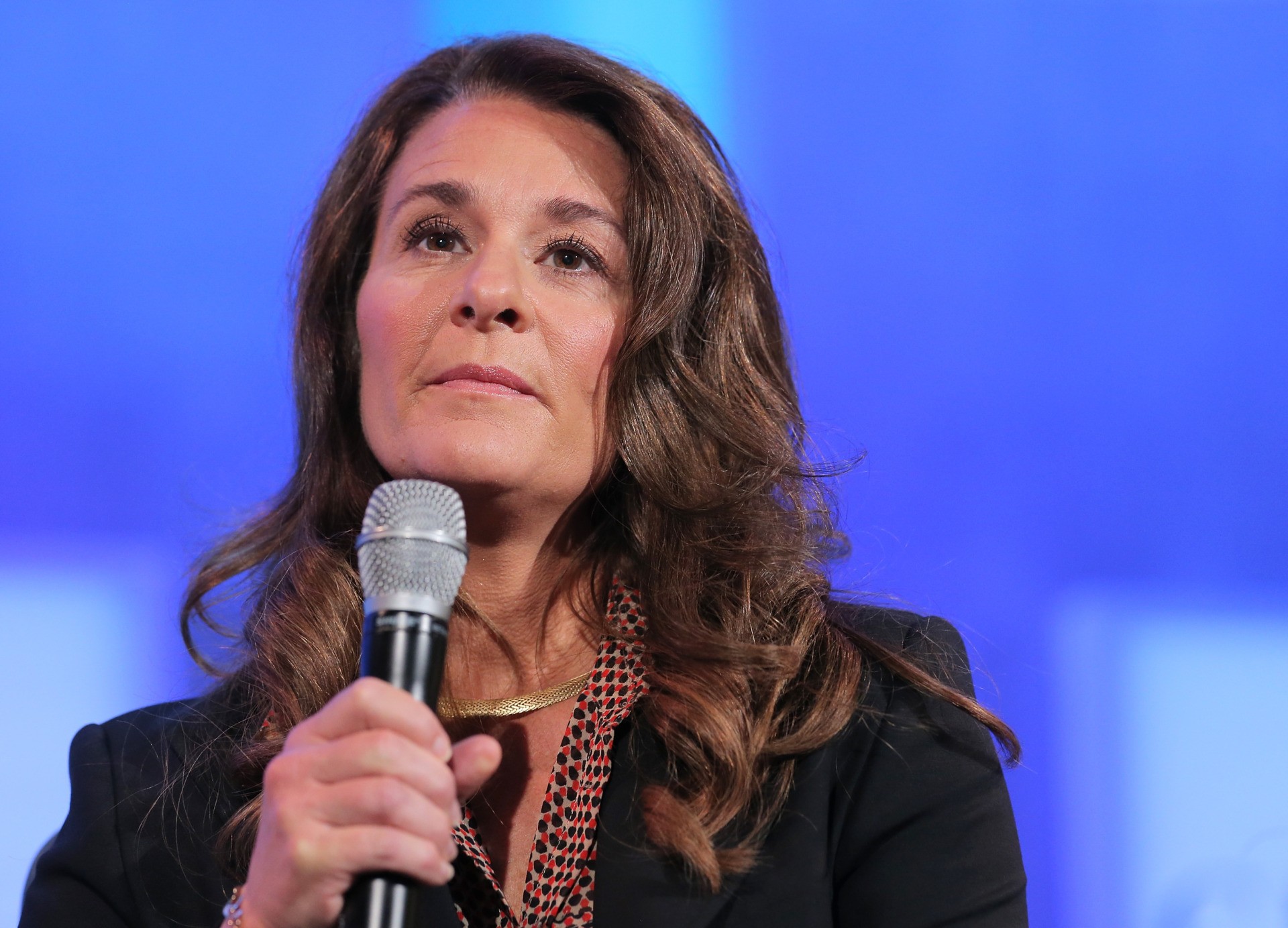 Melinda French Gates finalized her divorce with her husband Bill Gates in August, but transferred an additional $15 billion to the Bill and Melinda Gates foundation’s endowment.

She remains a trustee and co-chair of the foundation despite the divorce, but the foundation clarified in a statement in she would resign if they were unable to work together.

“I believe deeply in the foundation’s mission and remain fully committed as co-chair to its work,” she said.

The foundation issues an annual report on poverty and vaccine rates, warning in September that vaccine rates for children had fallen due to the pandemic.

French Gates is a big fan of Harris, publicly praising President Joe Biden’s choice of her as his running mate.

Representation matters, especially when it makes history. Today’s announcement of @KamalaHarris as the first Black woman vice-presidential candidate of a major party is a momentous step forward for our country and for all of us.