A Denver Sheriff Department deputy has quit his $90,000 a year job due to the city’s strict Chinese coronavirus vaccine mandate for government employees.

“It was the vaccine order that put me over the edge,” Craig Greeno told CBS Denver.

“I don’t like to be told I don’t have a choice. It’s a personal decision,” he added.

Greeno said the city’s mandatory overtime that would often take him away from his family of five children also contributed to his decision.

Greeno said that while he does not know what will happen next, he will not get vaccinated. “I don’t know what it’s going to do to me,” he said.

Greeno held the job for 9 years and also guarded inmates at Denver Health Medical Center for the department. His departure follows an order Denver Mayor Michael Hancock announced in August mandating all city employees be vaccinated by the end of September. 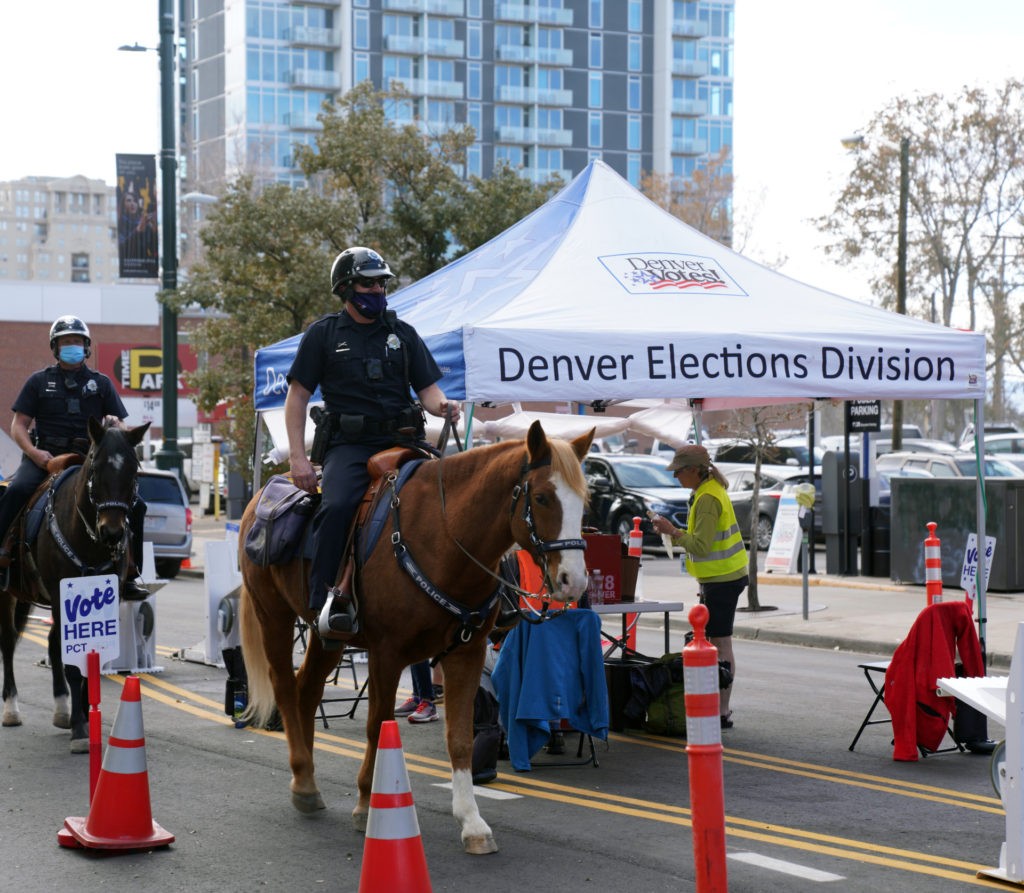 “As of Sept. 17, 70.1% of Denver Sheriff Department deputies had been vaccinated and 74.7% of Denver police officers were vaccinated,” reported CBS Local. “That’s far less than the 87% of city employees who have been been vaccinated. And it’s less than the vaccination rate for Denver’s general population — 80% of those eligible in Denver have received at least one shot.”

“Denver’s Deputy director of safety, Mary Dulacki, told CBS4 that her agency is preparing for a possible wave of firings and resignations in law enforcement agencies that are already short-staffed. Dulacki said contingency staffing plans are being formulated for what may happen after the Sept. 30 deadline,” the report added.

As Breitbart reported on Tuesday, a police veteran in San Jose, California also quit his job of 23 years due to the city’s vaccine mandates.

“First of all, it’s my religious belief. I also believe I’ve been given a choice about what to do with my body,” Sgt. David Gutierrez told NBC Bay Area.

Police Benevolent Association (PBA), the largest police union in New York, has also vowed to sue the city if police officers were mandated to get the vaccine.

“If the City attempts to impose a vaccine mandate on PBA members, we will take legal action to defend our members’ right to make such personal medical decisions,” PBA President Patrick Lynch wrote in an email shared by the New York Post in August. 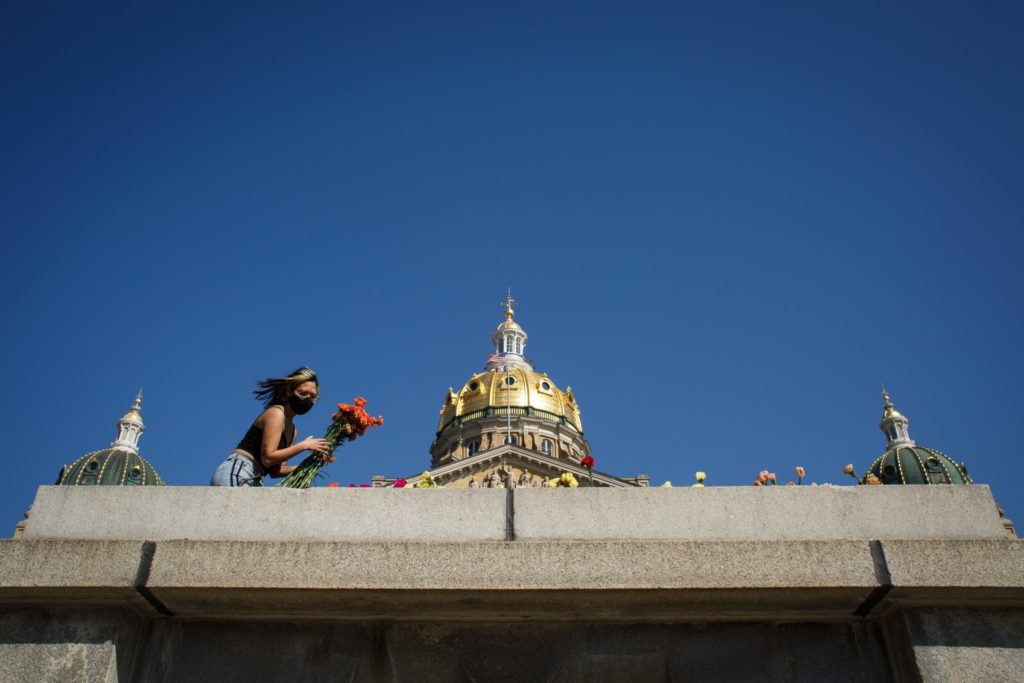 Denver Foote, 24 of Des Moines, gathers flowers laid on the steps of the Capitol to bring to a casket in honor of those who have died from COVID-19 on Tuesday, March 9, 2021, in Des Moines, IA. (Brian Powers/The Register via USA TODAY NETWORK)

Earlier in the month, President Joe Biden announced he will have the Department of Labor’s Occupational Safety and Health Administration (OSHA) mandate that private companies with 100 or more employees implement vaccine mandates or require negative tests.

When announcing his mandate, the president frequently characterized the unvaccinated as selfish people who have made the pandemic worse, granting no exceptions to people who have been previously infected (natural immunity) or people in low-risk demographics.