The Republican National Committee (RNC) is challenging President Joe Biden to prove he has visited the Southern Border even once in the last decade, including while he was vice president.

RNC Chairwoman Ronna McDaniel tweeted that her research team at the RNC did not find any example from that Biden visited the border at least a decade, demanding that he should provide proof that he has seen the “impact of his open borders agenda” if the committee is wrong:

Our @RNCResearch team hasn’t found a single example of Joe Biden visiting the border in at least the last decade.

If he has, he should tell us when, and he needs to go to the border NOW to see the impacts of his open borders agenda.

McDaniel, following her tweet, released a longer statement saying, that the White House is incapable of saying if the President has been to the border, noting that while he was vice president and “border czar” under former President Barack Obama, he seemed to have not visited either:

Has Joe Biden ever been to the border? It’s a question that needs to be answered by the president, who is presiding over the most disastrous border crisis in decades. The RNC Research team investigated and has been unable to find a single example of Biden visiting the border in at least a decade, even when he was Obama’s border czar. Biden created a humanitarian crisis at the border and refuses to take responsibility for it. The buck stops with him, and it is long past time for Biden to make the trip, see the devastating impacts of his open border policies for himself, and address the crises his failed policies created.

McDaniel’s statement comes as the White House press secretary Jen Psaki could not say when — if ever — Biden has visited the southern border as president, vice president, senator, or as a concerned citizen. 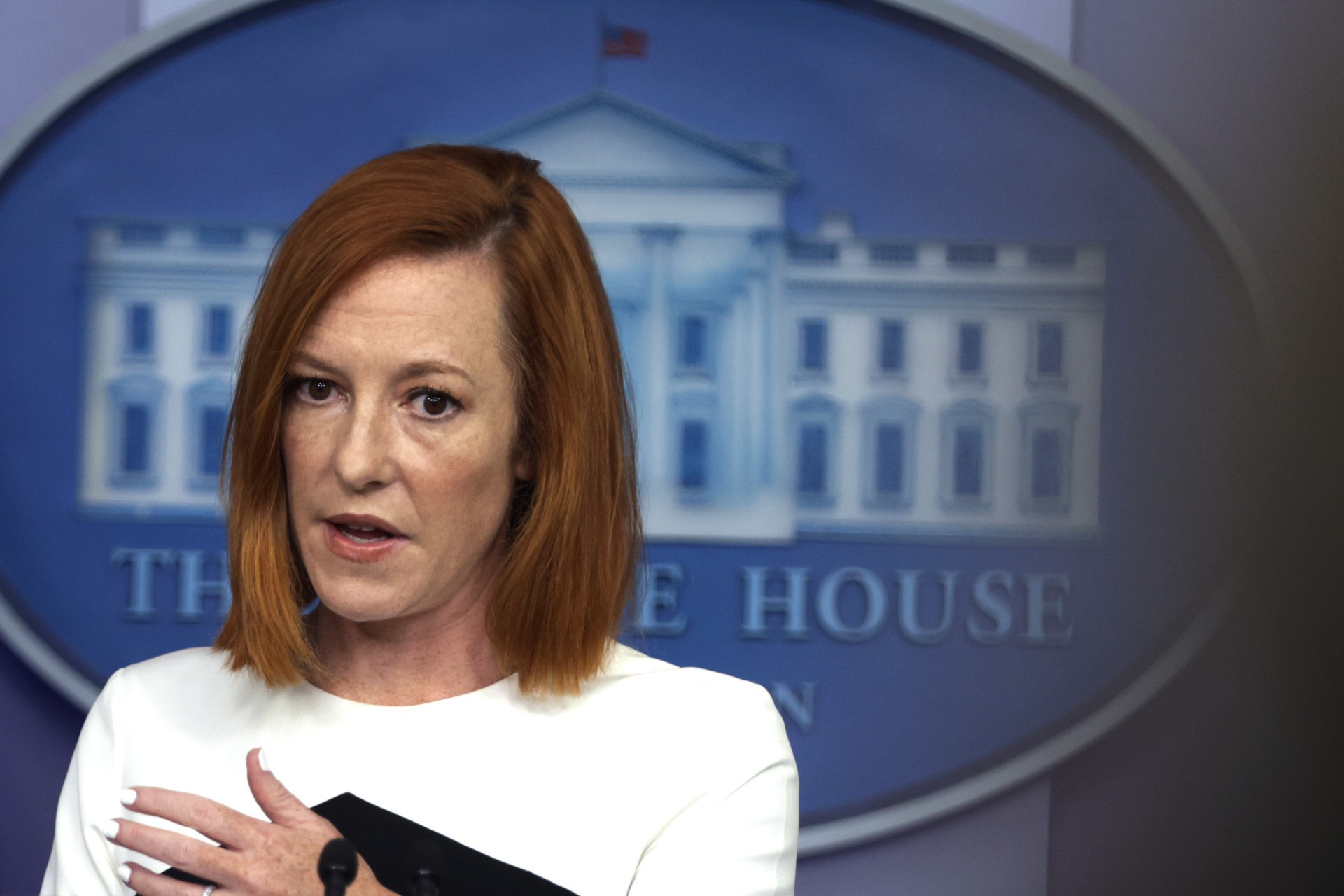 The RNC Research team posted the clip on social media:

Has Joe Biden EVER been to the border?

We know he hasn’t as president. pic.twitter.com/KPKMOHnbrS

The RNC noted that Biden, in March, roughly six months ago, said that “at some point” he will visit the Southern Border, which he has still not done:

SIX MONTHS after President Biden said he’d visit the southern border “at some point,” he still hasn’t shown up.

Why is Biden ignoring this crisis of his own making? pic.twitter.com/BHVriqCqxB