Americans who look only at the daily headlines would be surprised to learn that, according to academic estimates, defensive gun uses — including instances when guns are simply shown to deter a crime — are four to five times more common than gun crimes, and far more frequent than the roughly 20,000 murders or fewer each year, with or without a gun.

He points to a grouping of 17 surveys that find “between 760,000 defensive handgun uses and 3.6 million defensive uses of any type of gun per year, with an average of about 2 million.” 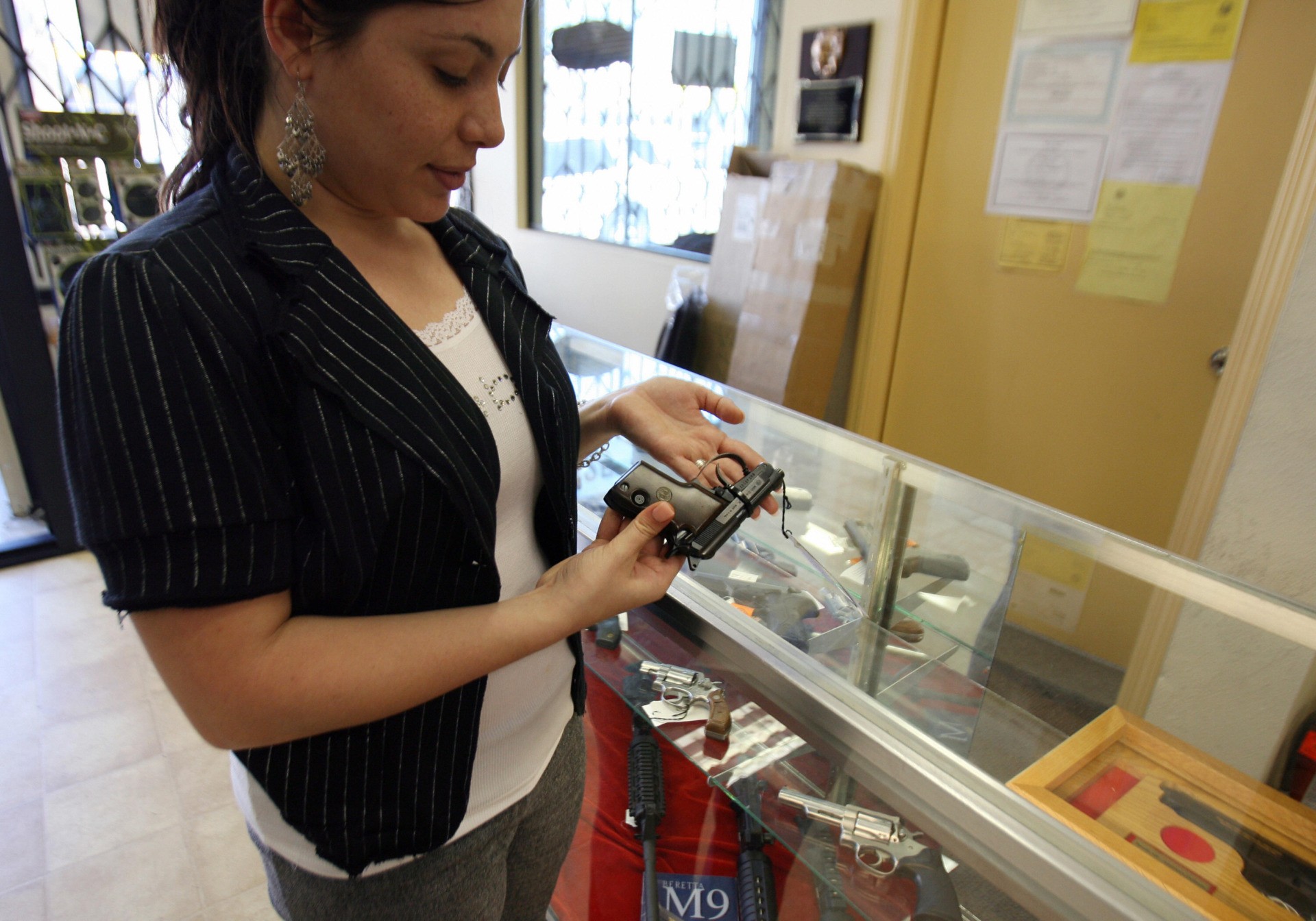 As of Aug. 10, America’s five largest newspapers — the New York Times, Washington Post, Los Angeles Times, USA Today, and the Wall Street Journal — have published a combined total of 10 news stories this year reporting a civilian using a gun to successfully stop a crime, according to a search of the Nexis database of news stories. By contrast, those same newspapers had a total of 1,743 news stories containing the keywords “murder” or “murdered” or “murders” and “gunfire,” “shot,” or “shots.” Including articles with the word “wounded,” the total rises to 2,764.

Lott noted that some of the establishment media’s underreporting of defensive gun uses is due to the fact that they rely on outlets like the Gun Violence Archive, which, in turn, relies on media reports to compile data. Yet Lott and other researchers claim media reports are not a sufficient means for tracking defensive gun uses.