Democrats on Tuesday praised President Joe Biden’s reconciliation concessions after members of Congress met with the administration to hammer out compromises.

“Medicare, Medicaid and ACA are all on the table,” Rep. Pramila Jayapal (D-WA) told reporters about Biden’s new topline number of $1.9 trillion. “I think the thing we feel really good about it is that all of our [far-left caucus] five priorities are very much still at work.”

“I spent an hour-and-a-half with the president [Monday], just the two of us, and then this meeting was two hours with our colleagues… I do feel like we’re getting closer. I think we’re all working really hard to try to get this done,” she said. 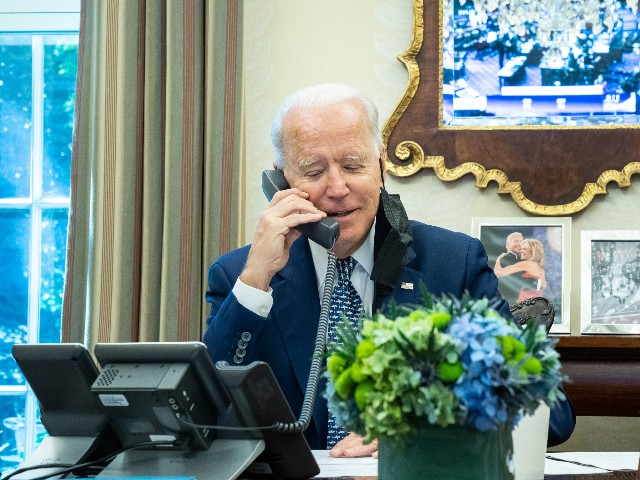 Still in the package are measures to subsidize child care and universal pre-school. Medicare would be expanded. And money would be allocated toward “climate change” programs.

The new package would reduce a few welfare spending priories, presumably in an attempt to woo “moderates.” The proposed child tax credit from the coronavirus package in March would only be extended for a year. Free community college is reportedly canceled, a far-left demand that Biden championed. Subsidized family leave benefits would also be reduced from twelve weeks to four. And the amount of money allocated towards subsidized housing would be reduced.

Rep. Ami Bera (D-CA) told Punchbowl News that she would prefer to fund fewer programs for more time. “I think there are a number of us that would prefer to do fewer things for a longer period of time, but ultimately kind of where it landed, I think the [Congressional] Progressive Caucus made the decision they want to do more things for a shorter period of time,” Bera said.

Sen. Jon Tester (D-MT) also told Punchbowl progress has been made, though the deadline for October 31 may still be missed. 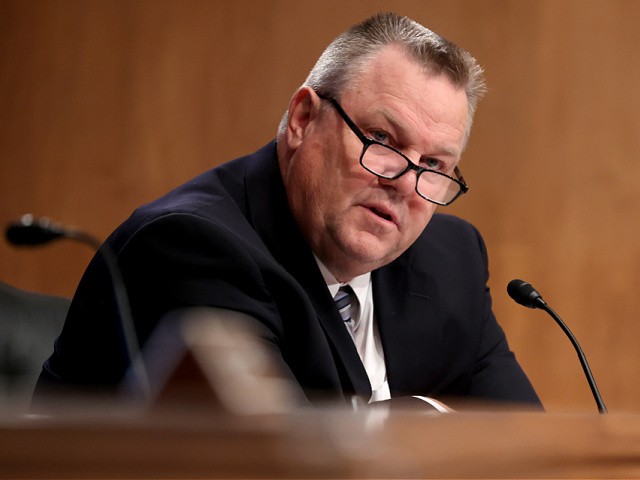 Rep. Jimmy Gomez (D-CA) praised Biden for the success of the negotiations but said there is more work to be done.

“I call him the ‘Mediator in Chief.’… One of the things I did say is we need to have more clarity on the language, the amounts, and the commitment, then we can take a little bit more risks… It’s going to be touch-and-go,” Gomez said. “But the one thing I was mentioning that I walk away with is that the president is committed, trying to get this done as soon as possible. And I was kind of surprised by that.”