On October 22, 2021, Reuters noted that the prop gun Baldwin fired was loaded with “live rounds.” Hutchins was shot in the chest when the prop gun was discharged. She was transported to a hospital, where she was pronounced dead. 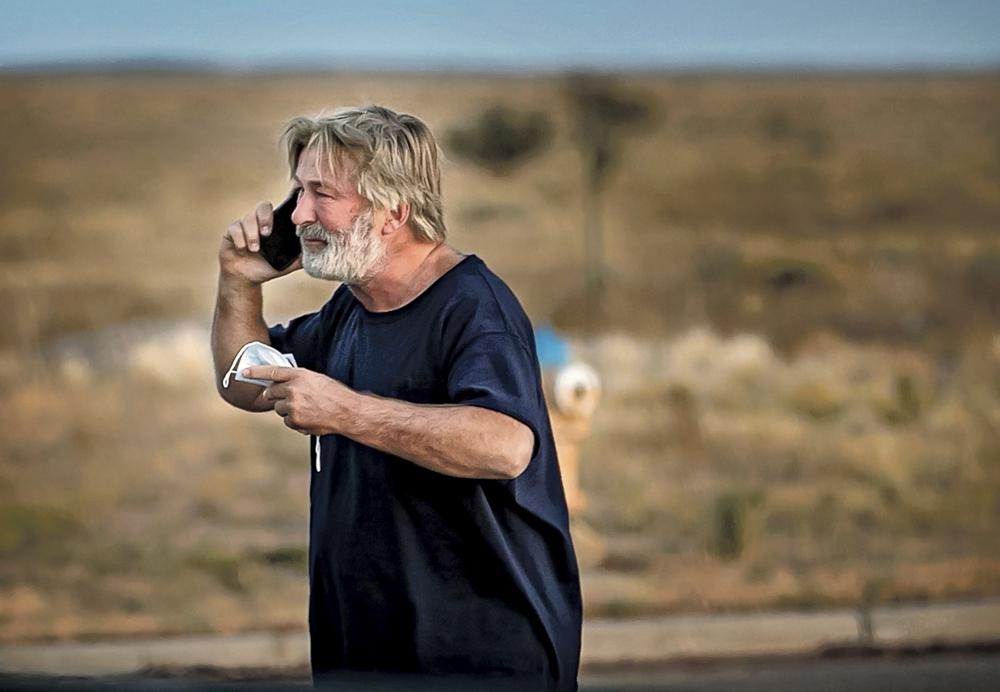 Fox News observed that Sen. Cortese responded to the deadly incident by pushing a new gun control bill “to ban live ammunition and guns that can fire such ammunition from theatrical productions across the state.”

Cortese said, “There is an urgent need to address alarming work abuses and safety violations occurring on the set of theatrical productions, including unnecessary high-risk conditions such as the use of live firearms.”

Actor Brandon Lee was killed on a movie set by a gun firing blanks in 1993.

Brandon’s character Eric Draven was involved in a scene where another actor, Michael Massee, who played “Funboy”, had to fire blanks at him from a .44 Magnum.

Around midnight on the morning of March 31, the cast and crew were filming a scene at Carolco Studios in Wilmington, North Carolina.

As Lee entered a room, Massee shot him from a distance of 15 feet.

A dummy bullet from a previous scene was lodged in the barrel of the prop gun without anyone realizing.

When the blank round was fired at Brandon, it shot the dummy bullet at him with virtually the same force as a live round.

He was hit in the abdomen and, despite six hours of emergency surgery, he died on the operating table.