President Joe Biden’s “climate czar” John Kerry told the president to soften his positions on China in order to secure new climate change commitments, according to a new report.

Kerry, a long-time friend and Senate colleague of Biden, informed the president last Summer that he would not get climate commitments from China as long as the administration remained in conflict with China over Hong Kong, Taiwan, and tariffs, the Washington Post reported. 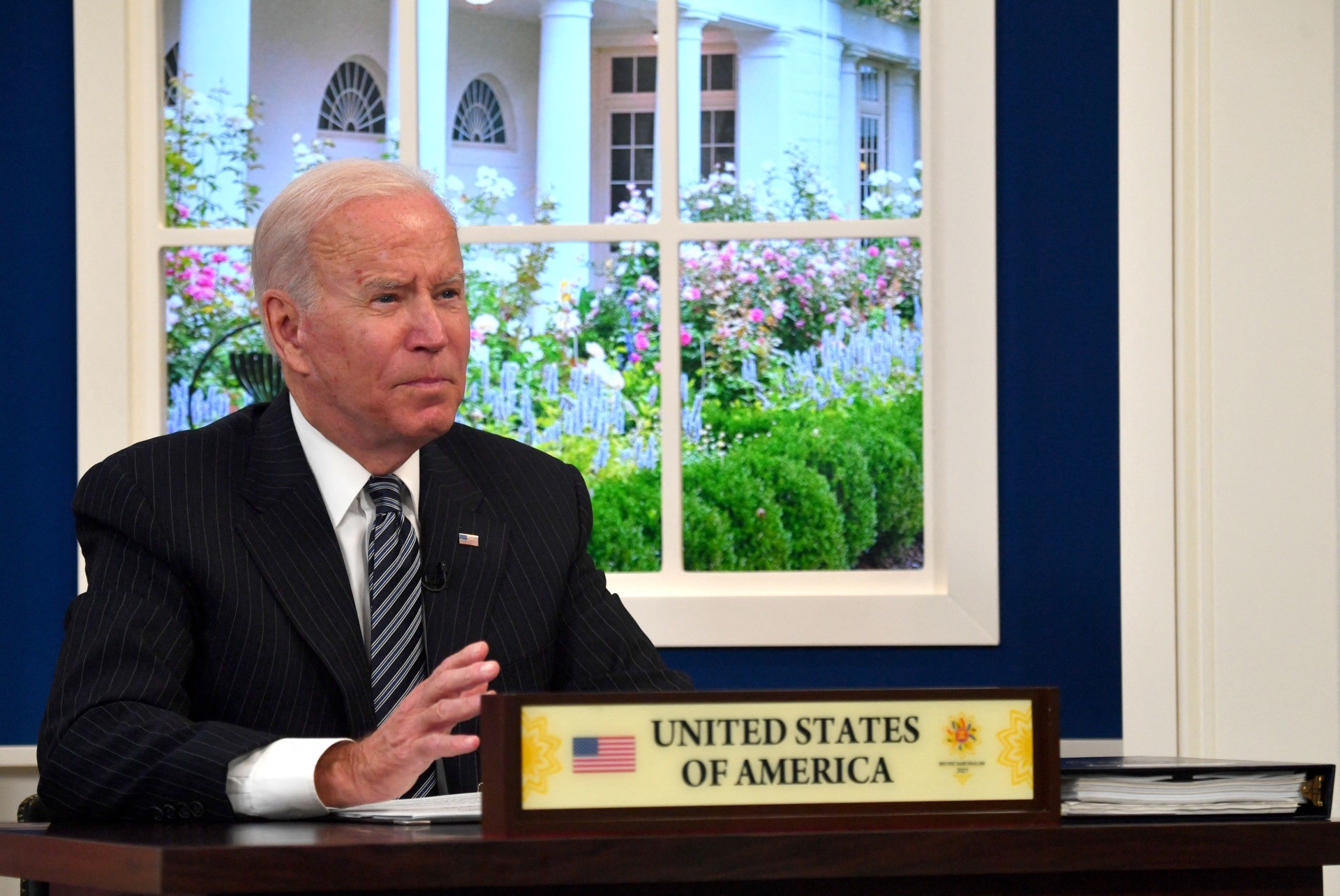 US President Joe Biden participates virtually in the annual ASEAN Summit from the South Court Auditorium of the White House. (NICHOLAS KAMM/AFP via Getty Images).

Kerry’s diplomatic efforts with China on climate change came up empty over the summer, prompting him to call for “direct diplomacy” between Biden and Chinese communist party leader Xi Jinping.

Biden ultimately initiated a call to Xi in September, as the two leaders spoke for 90 minutes, according to the White House.

During the conversation, Biden spoke about Huawei CFO Meng Wanzhou with Xi as she was under house arrest in Vancouver. Just two weeks later, the Justice Department dropped charges against Wanzhou, setting her free to return to China.

Although Biden has softened some elements on China, he continues to speak out on issues such as Taiwan and the mistreatments of Uyghur Muslims and slave labor in China.

Some tensions in the White House approach to China continue, as Kerry works to make a deal with China on climate, but White House national security advisor Jake Sullivan is advising a tougher approach.

Sullivan backs Biden’s public criticism of China, the report notes, on issues like human rights, as he does not trust China’s leaders to keep their commitments on climate change, the Washington Post noted.

Complicating matters, Kerry is also against the Uyghur Forced Labor Act which would ban items manufactured with slave labor in China, including solar panels.

Kerry believes the United States is not ready to manufacture their own solar panels, making the transition to green energy take longer.

Sen. Marco Rubio (R-FL) has called out Kerry’s reported connections to investments in a Chinese company that uses slave labor, calling him to resign.

“President Biden now has a choice: stand by the man profiting from slave labor or fire him,” he wrote in a Fox News op-ed.