An environmental sustainability scientist in Nigeria is advising people to fight climate change by having “eco-friendly” sex.

The BBC reported on how sex products are adding to climate change, including condoms made with fossil fuels:

The U.N. Population Fund estimates around 10 billion male latex condoms are manufactured each year and most are disposed of in landfills. That’s because most condoms are made from synthetic latex and use additives and chemicals, meaning they cannot be recycled.

Lambskin condoms, which have been used since Roman times, are the only fully biodegradable option. However, they are made from the intestine of a sheep and do not prevent sexually transmitted infections (STIs).

Many lubes are also petroleum-based, and therefore contain fossil fuels. This has led to a rise in water-based or organic products. And homemade options are becoming more popular. Dr Tessa Commers has more than a million followers watching her TikTok videos on sexual health. Her most viewed video – with almost eight million watches – is a recipe for homemade lube made from cornstarch and water.

“The water-based lubricants, organic and vegan condoms are a good pick for having fun and embracing a sustainable sex life,” Akinsemolu said. “They not only cause minor damage to the environment but offer their users a great time.” 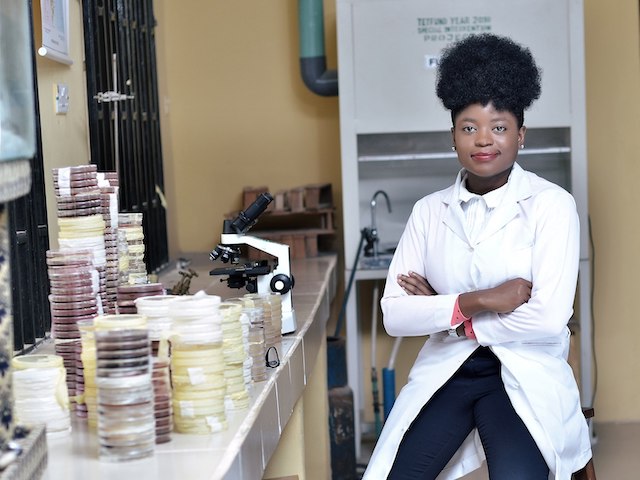 The scientist recommends rechargeable and even solar-powered sex toys.

“Purchasing ethically made lingerie and clothing, avoiding shower sex, using less hot water, keeping the lights switched off and opting for reusable washcloths are all ways to reduce our impact on the planet,” the BBC reported.

“Safe sex, whether using eco-friendly products or not, is the most sustainable for people and the planet in the long run,” Akinsemolu said.