An illegal alien has finalized his guilty pleas for murdering four Americans in Nevada in 2019, avoiding the death penalty. 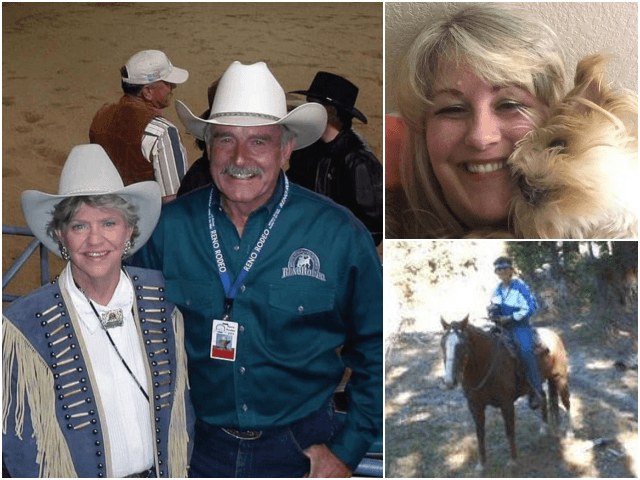 In return, Martinez-Guzman is receiving a sentence of life in prison.

This week, Martinez-Guzman finalized the guilty pleas by admitting to murdering Koontz and Renken, in addition to the Davids. The guilty pleas, prosecutors said, were the best route to justice for the Angel Families because the Nevada Supreme Court previously ruled that Martinez-Guzman would need to be tried in each country for the murder charges, rather than one trial for all the murders.

Martinez-Guzman had been working as a landscaper at a landscaping company in the area and had done work at the Davids’ home, along with the homes of Koontz and Renken. He was not hired directly by the Davids, Koontz, or Renken.

In January 2019, days after New Year’s, Martinez-Guzman stole a handgun from the Davids. Police said Martinez-Guzman used the handgun to then murder Koontz and Renken, whom he robbed for drug money, before returning to the Davids’ home to murder them as well.

Larry David, the son of Gerald and Sharon David, said he and his family “fully support … this weighty decision” to accept life in prison for their parents’ murderer. The Davids are survived by four children, 11 grandchildren, and 21 great-grandchildren.

“From the point from which this horrific event took place for all of us … our hearts are broken,” David said. “And the pain that endures will never be ending.”