Just days after President Joe Biden made promises on the international stage that the United States is on board to destroy the domestic fossil fuel industry, the largest auction of offshore drilling operations in history is taking place thanks to a 13-state lawsuit that challenged Biden’s executive order to halt all oil and gas operations on and offshore public lands.

The lawsuit, led by Republican Louisiana Attorney General Jeff Landry, resulted in a federal judge in that state issuing an injunction to halt Biden’s effort and the resulting historic auction. 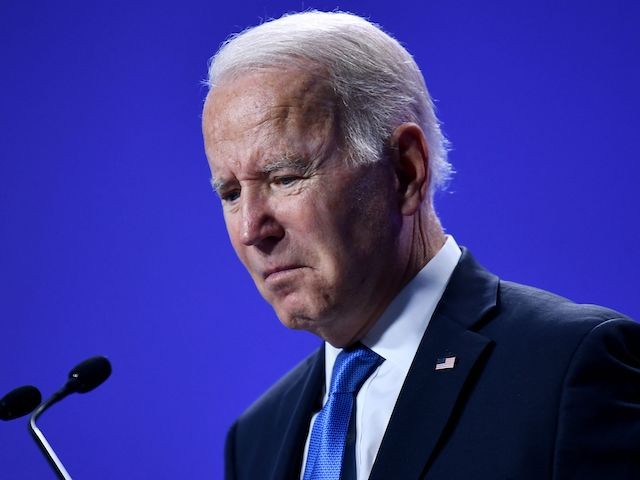 Newsweek reported on the development:

Up for grabs is the right to build platform rigs up to 231 miles from shore and drill for oil at underwater depths of up to 11,000 feet. The deal would produce an estimated 1.12 billion barrels of oil and 4.2 trillion cubic feet of natural gas over the next five decades.

The federal court in Louisiana first issued an injunction in June.The administration has appealed the judge’s ruling, but agreed to go forward with the leases while the dispute goes through the courts.

“It was a big victory but a small one at the same time,” Louisiana Solicitor General Elizabeth Murrill told Newsweek.

“The Biden administration has attacked the entire fossil fuel industry and that has enormous long term implications for our state and other states,” Murrill said.

“We think it was entirely ill advised (for Biden) in his first week in office to launch an attack on the fossil fuel industry, including natural gas, which is an important bridge fuel if you are wanting to move significant reductions in emissions,” Murrill said.

Newsweek reported that 267 organizations signed a letter last week asking Biden to halt the sale. The groups want the Department of Interior to examine what they claim is the latest evidence on climate change and the impacts of lease sales to the Gulf’s environment.

“This lease sale is an important victory, not only for the 250,000+ oil and gas workers in the state but for every American who is facing high energy costs as a result of our diminished oil and gas supply,” Louisiana Oil & Gas Association President Mike Moncla said in a statement.

“We look forward to working with Attorney General Landry as we continue our opposition to the Biden administration’s failed energy policies that undermine our nation’s recovery from the COVID-19 pandemic,” Moncla said. 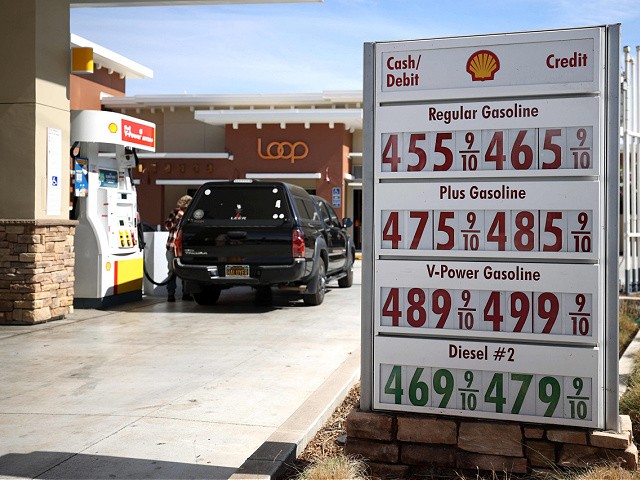 Gas prices approaching $5 a gallon are displayed in front of a Shell gas station on October 05, 2021, in San Rafael, California. (Photo by Justin Sullivan/Getty Images)

“Wednesday’s lease sale will be the first of the Biden administration and the eighth offshore sale under the 2017-2022 Outer Continental Shelf (OCS) Oil and Gas Leasing Program,” the student news outlet reported.