The defense team for 18-year-old Kyle Rittenhouse has once again requested Judge Bruce Schroeder declare a mistrial with prejudice, arguing the prosecution withheld video evidence “at the center of their case.”

During the prosecution’s closing arguments on Monday, Assistant District Attorney Thomas Binger showed members of the jury high-definition drone video footage of the incident wherein Kyle Rittenhouse shot and killed Joseph Rosenbaum in an attempt to demonstrate that Rittenhouse was allegedly “pointing his gun” at people to provoke the encounter. 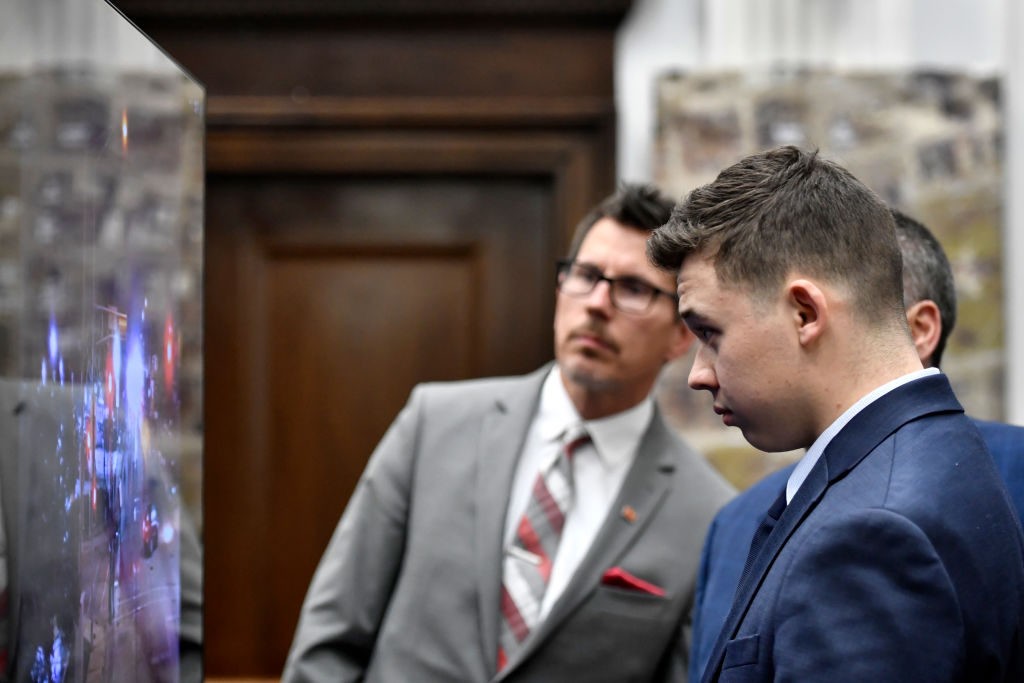 According to documents obtained by the Daily Mail, Rittenhouse’s defense attests that the high-definition video footage was markedly different from the low-quality version played earlier in the trial, meaning the prosecution withheld high-definition footage until two days before closing arguments.

On November 5, 2021, the fifth day of trial on this case, the prosecution turned over to the defense footage of a drone video which captured some of the incident from August 25, 2020.

The problem is the prosecution gave the defense a compressed version of the video. What that means is the video provided to the defense was not as clear as the video kept by the state.

The video provided to the defense was 3.6MB while the prosecution’s was 11.2MB – a dramatic change in quality and resolution. According to the defense, this video was not revealed “until after the trial concluded.”

The HD version clearly shows Kyle did not aim his rifle at the Ziminskis pic.twitter.com/DQRxfhrlE1

“During the jury instructions conference, the defense played their version of the video for the court to review,” the motion states. “The state indicated their version was much clearer and had their tech person come into court to have the court review their clearer video. The video is the same, the resolution of that video, however, was not.”

‘The video footage has been at the center of this case,” it continued. “The idea that the state would provide lesser quality footage and then use that footage as a linchpin in their case is the very reason they requested and were granted the provocation instruction by the Court.”

Citing the various times in which Judge Schroeder rebuked the prosecution for its overreach, the Rittenhouse defense team explained that Binger’s ongoing misconduct has been “clearly intentional” and “prejudicial.”

“The failure to provide the same quality footage in this particular case is intentional and clearly prejudices the defendant,” the motion said.