Two incumbent Democrat lawmakers, Dels. Martha Mugler and Alex Askew, are attempting to wrest control of the Virginia House of Delegates from Republicans by requesting recounts after what appears to have been a clean sweep of all three statewide offices and the state House in the 2021 election.

Mugler and Askew are both freshmen Delegates who represent districts in Virginia’s politically coveted Hampton Roads area — where the military and military-industrial workers make up a significant portion of the population.

If both the Democrats are successful, they will force a split, 50-50 lower chamber, but if only one or both are unsuccessful, Republicans could end up with a 52-48 majority. While the Associated Press has not called either race, the Virginia Public Access Project has called them for the Republicans. Republicans also feel confident that a recount will not change the outcome, given the margins of victory:

No need to speculate – Virginia Beach mail ballots are in. There were too few mail ballots (131 total) to change the results. Greenlaugh (R) now leads by 147 (down from 202) against Del. Askew (D) DETAILS->https://t.co/dF3wT4plQc pic.twitter.com/USJfzv1Zc8

A recount might not be completed until late December, according to the Associated Press, as the 2017 election saw another Hampton Roads seat reach a recount that was not decided until then. In that race, where control of the House hung in the balance, the winner was decided by placing the candidates’ names in old film canisters, putting those in a bowl, and having a person blindly choose a canister, as is Virginia tradition. The Republican, David Yancey, won, thereby allowing his party to maintain a razor-thin 51-49 majority until it was demolished in the 2019 election. 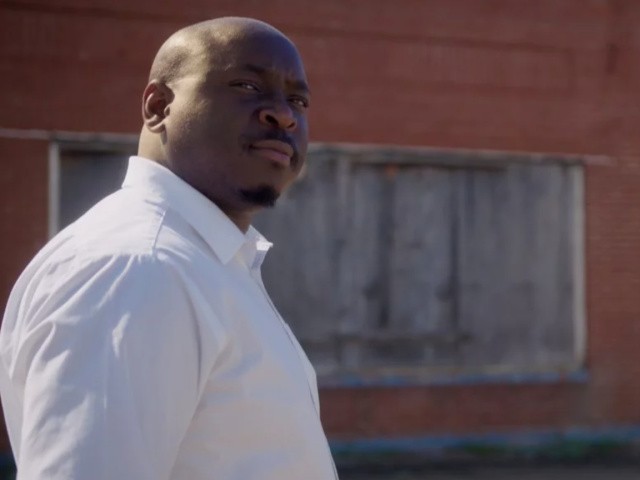 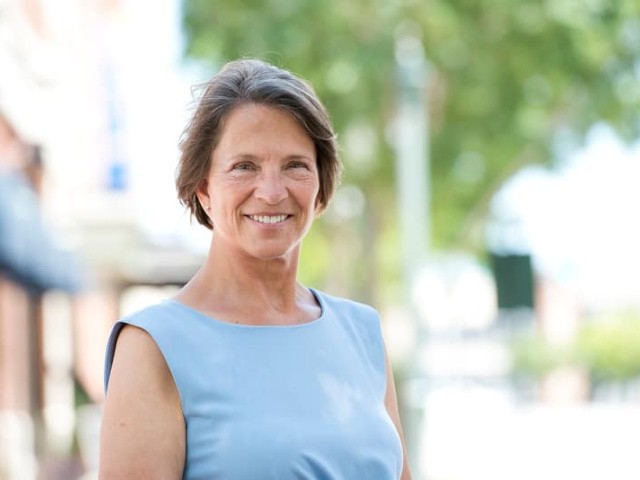 Speaking on his recount request, Askew said in a press release that “voting is a privilege, and we must honor every person who came out and exercised one of our most fundamental rights by ensuring that each vote is properly accounted for.”

Initially, Mugler conceded the race to Cordoza but later backtracked and asked for a recount. “In light of the errors and changes in reporting of ballots, we are requesting a recount in order to exercise all possible due diligence.”

“My constituents in Hampton, Poquoson, and York should be able to feel confident that we’ve taken every step to make sure their votes are counted accurately,” she continued. “I trust the process and will rely on the methods put in place to uphold fair elections in the Commonwealth, including a recount.”

Republicans do not appear to be concerned about the recount effort, however, as Garren Shipley, a spokesman for House Speaker-designate Todd Gilbert (R), said, “Based on past experience and our experience with observers on the ground, we are confident we will have 52 seats when the new General Assembly convenes in January.”

Virginia recounts are overseen by a three-judge panel, and the Commonwealth’s Department of Elections Commissioner Chris Piper said he also does not believe the elections will be overturned, given the sizes of the margins of victory.

With a clean sweep of all three statewide offices and the likely control of the House, come January, the Republicans will only be forced to deal with a narrow, 21-19 Democrat majority in the Senate to implement their agenda.