President Joe Biden is on pace to bring nearly 2,000,000 border crossers and illegal aliens to the United States-Mexico border in 2021, new analysis projects.

The analysis, from Princeton Policy Advisors President Steven Kopits, estimates that Biden will have enticed about 1.92 million border crossers and illegal aliens to have made the often deadly journey to the southern border from January to December 2021.

Such a level of illegal immigration would “set an annual record by a very large margin, coming in almost 300,000 above the next highest year, 1986, when 1.6 million apprehensions were recorded,” Kopits notes of the historic precedence. 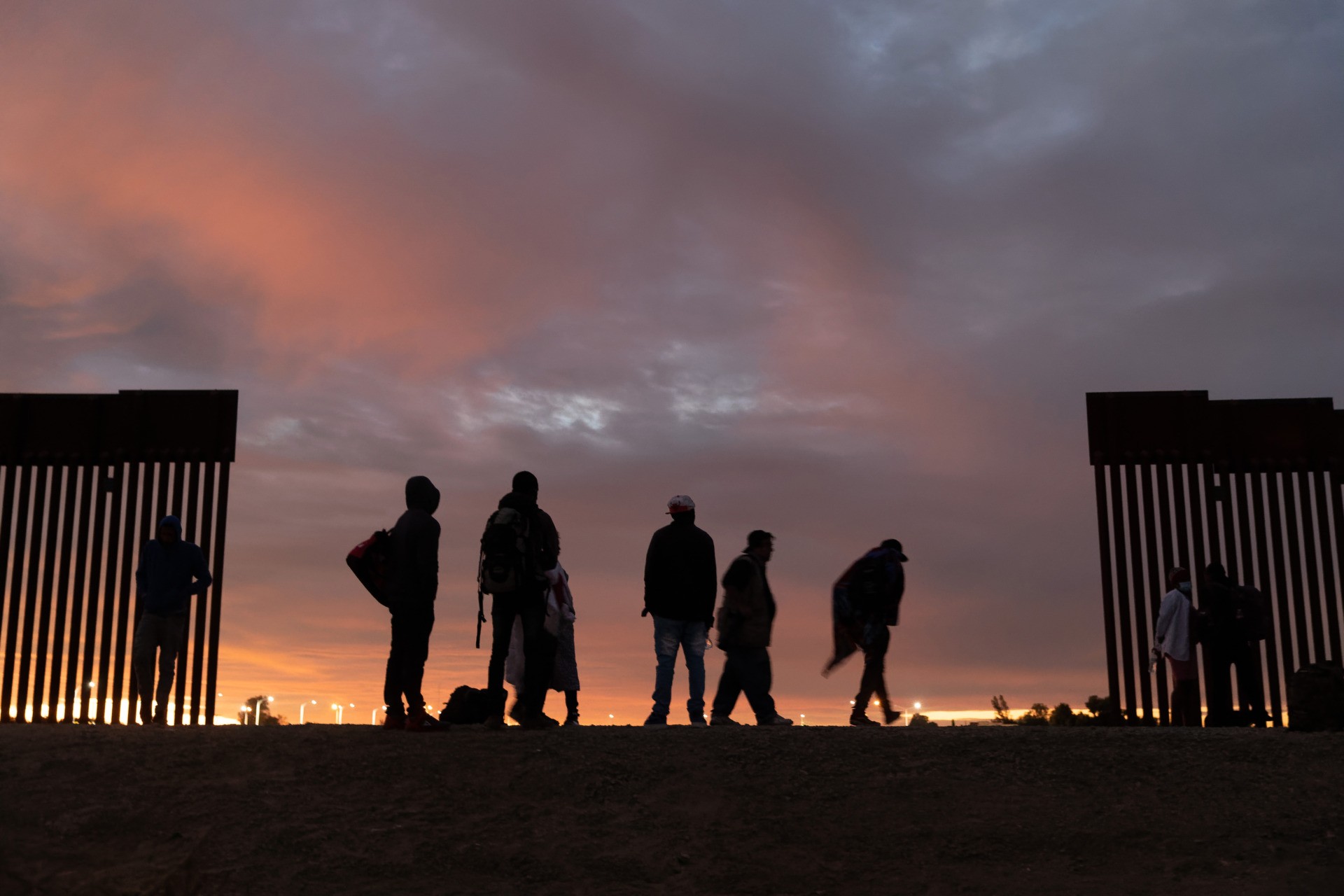 Parents-to-be from Haiti stand at a gap in the U.S.-Mexico border wall after having traveled from South America to the United States on December 10, 2021 in Yuma, Arizona. (John Moore/Getty Images) 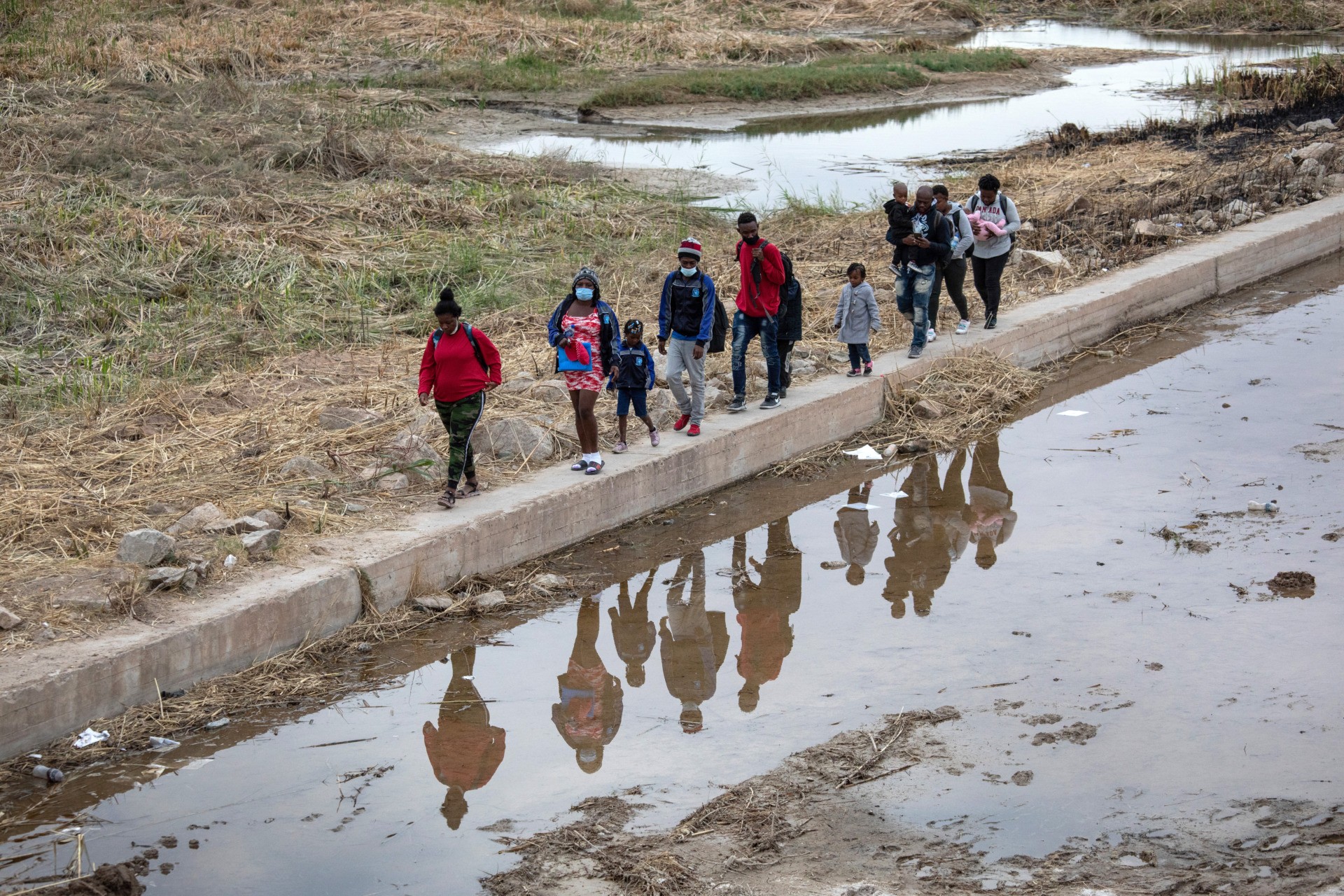 Immigrant families from Haiti walk from Mexico into the United States on December 10, 2021 in Yuma, Arizona. (John Moore/Getty Images) 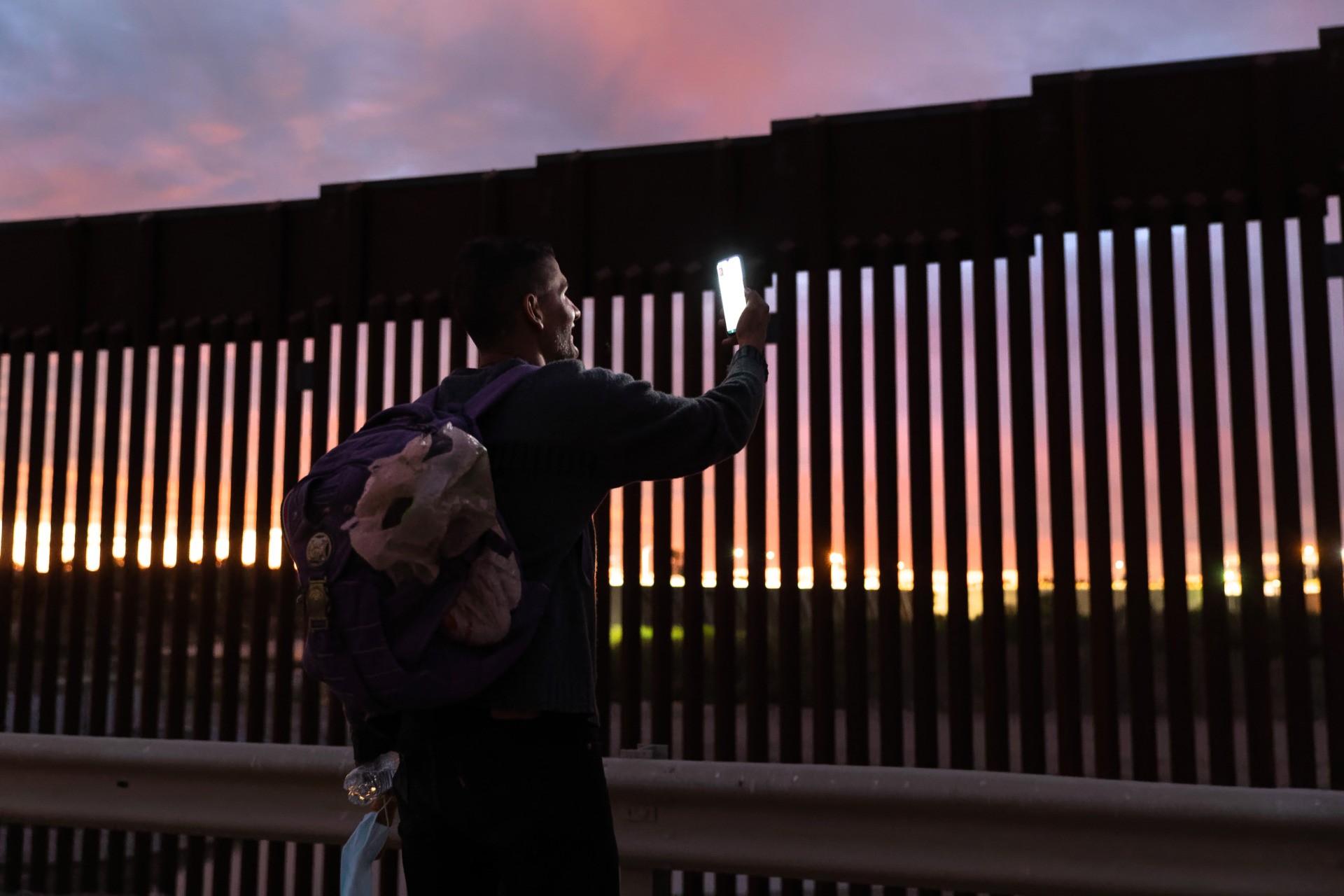 A relieved Venezuelan immigrant speaks with his wife on a video call after he passed through a gap in the U.S.-Mexico border wall after having traveled from South America to the United States on December 10, 2021 in Yuma, Arizona. (John Moore/Getty Images)

This week, the Department of Homeland Security (DHS) revealed that nearly 166,000 border crossers and illegal aliens were apprehended at the U.S.-Mexico border in November — a 140 percent jump compared to the same time last year.

“This is the largest increase for November in the historical record; in fact, apprehensions have ordinarily declined in November over the last twenty years,” Kopits writes. “The trend is clearly headed in the wrong direction.”

Since Biden took office, a Breitbart News analysis shows that 1.05 million border crossers and illegal aliens have been apprehended across Texas’s five border sectors. This is an increase of illegal immigration to Texas by nearly 375 percent compared to 2020 levels.

While illegal immigration to the U.S. continues setting new records, Biden is reportedly considering a plan to turn the southern border into a welcoming tour with “European-style reception centers,” according to sources with knowledge of the plan.

Under the plan, border crossers and illegal aliens — with no requirement to stay at the centers — would be given “access to recreation and educational programming, medical services, and legal counsel” while non-governmental organizations (NGOs) aid in their asylum process.