Vice President Kamala Harris is being called out by Rep. Henry Cuellar (D-TX), who represents American border communities, for having no interest in stemming illegal immigration at the United States-Mexico border although President Joe Biden tasked her with handling it.

In an interview with the New York Times, Cuellar suggested that Harris’s office was woefully unresponsive to him in regards to the massive waves of illegal immigration that the congressman’s district has had to grapple with over the last 12 months.

Representative Henry Cuellar, a moderate from Texas and one of the more prominent voices on border issues in the Democratic Party, said his experiences with Ms. Harris’s team had been disappointing. When Mr. Cuellar heard Ms. Harris was traveling to the border in June, he had his staff call her office to offer help and advice for her visit. He never received a call back. [Emphasis added]

“I say this very respectfully to her: I moved on,” Mr. Cuellar said. “She was tasked with that job, it doesn’t look like she’s very interested in this, so we are going to move on to other folks that work on this issue.” [Emphasis added]

In the future, Mr. Cuellar said he would go straight to the West Wing with his concerns on migration rather than the vice president’s office. [Emphasis added] 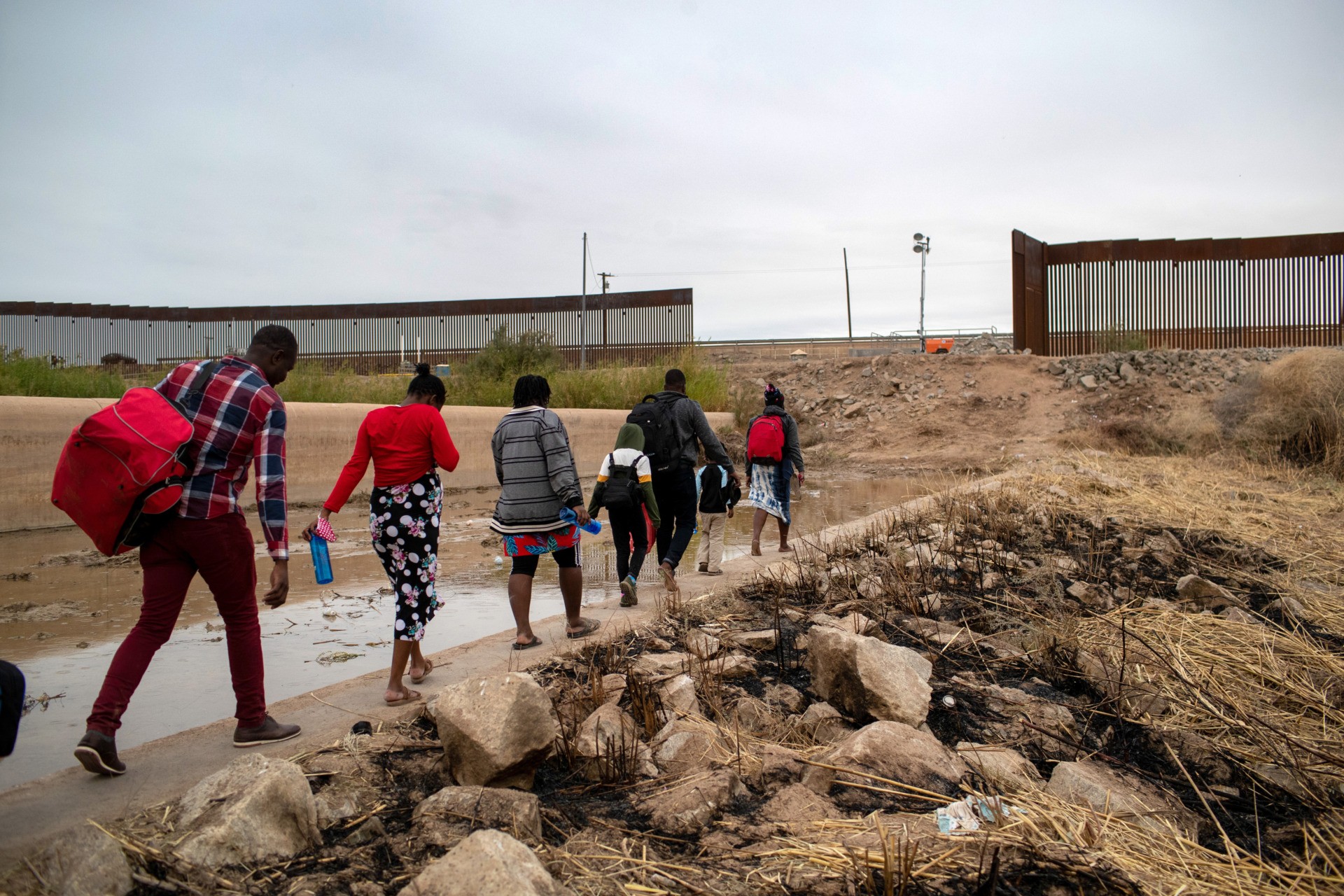 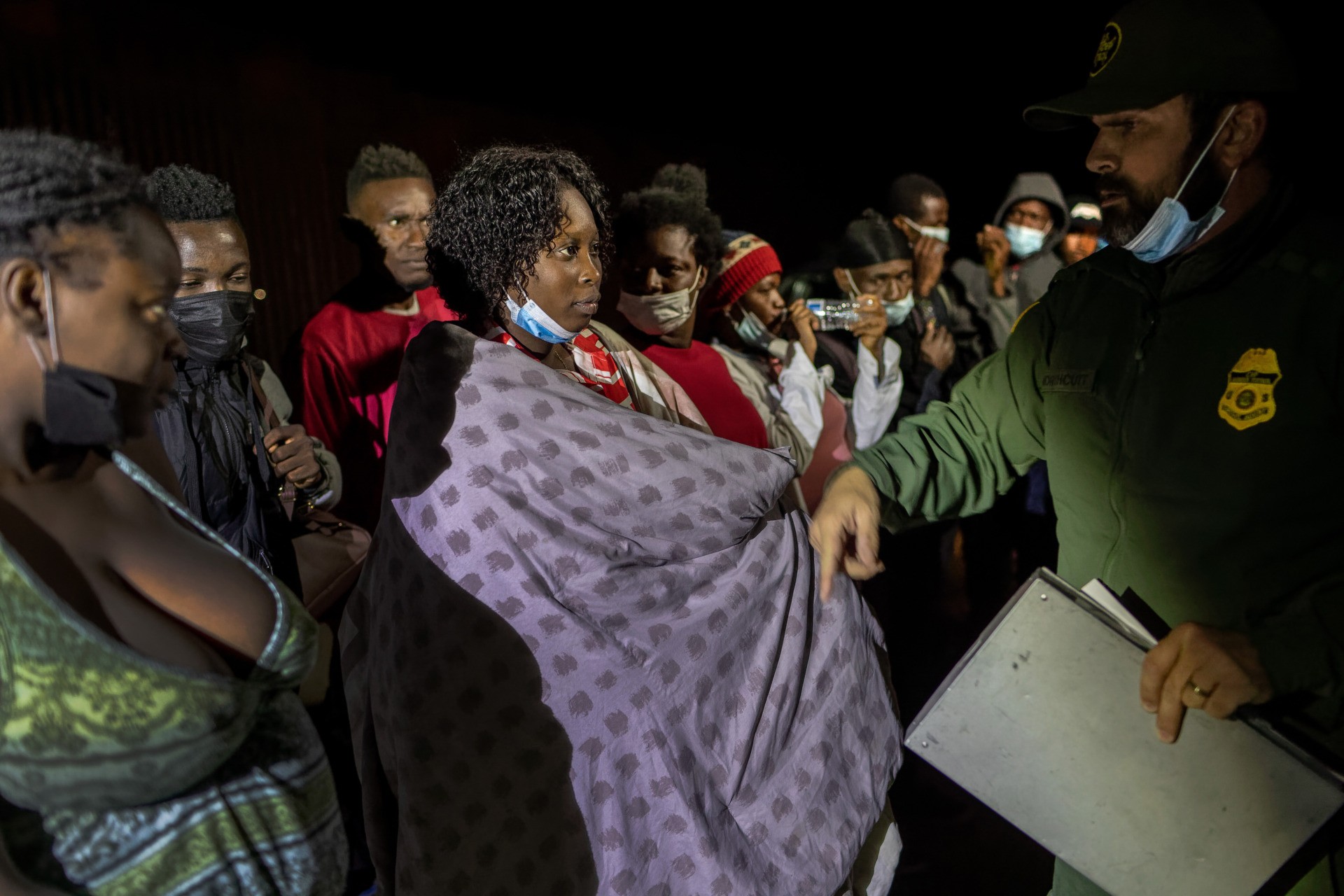 A U.S. Border Patrol agent speaks with Haitian families, including mothers-to-be and their spouses after they crossed the U.S.-Mexico border on December 10, 2021 in Yuma, Arizona. (John Moore/Getty Images) 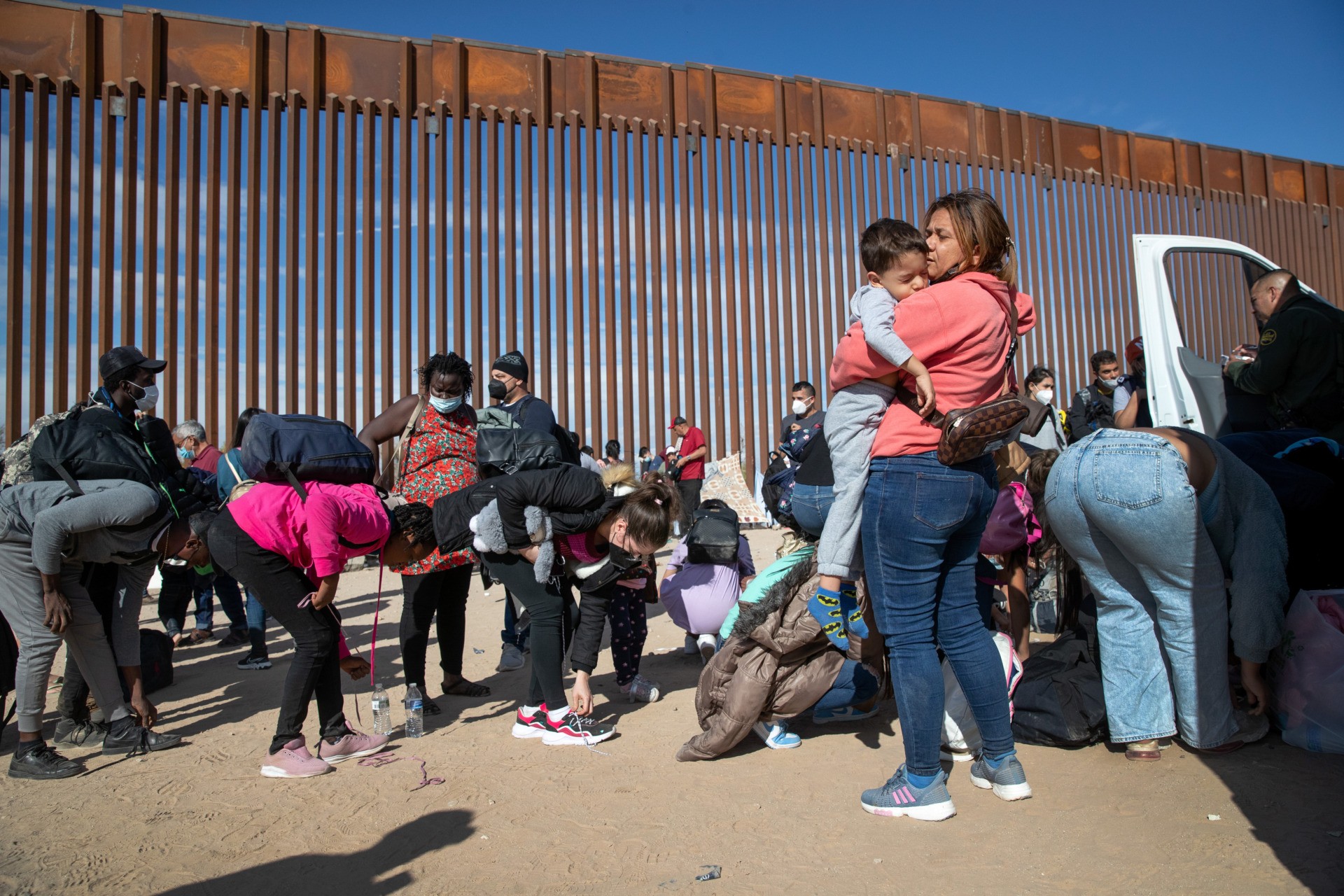 Recently arrived immigrants wait to be transported to a processing center on December 09, 2021 in Yuma, Arizona. (John Moore/Getty Images) 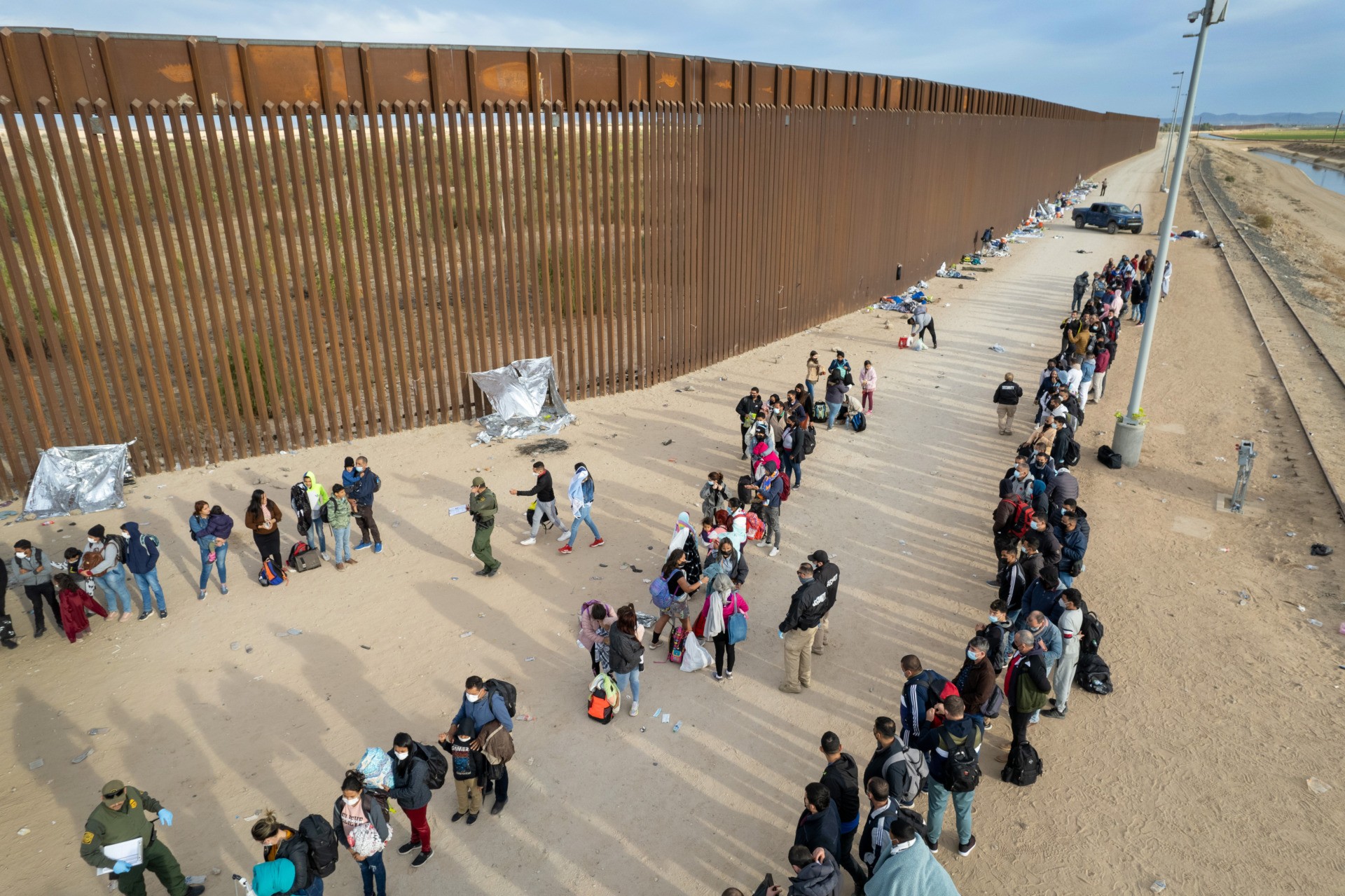 In an aerial view, immigrant families are taken into custody by U.S. Border Patrol agents at the U.S.-Mexico border on December 07, 2021 in Yuma, Arizona. (John Moore/Getty Images)

While Harris has remained passive on illegal immigration at the southern border, the Biden administration is set to welcome nearly two million border crossers and illegal aliens by the end of the year, new analysis projects.

Such a level of illegal immigration would “set an annual record by a very large margin, coming in almost 300,000 above the next highest year, 1986, when 1.6 million apprehensions were recorded,” the analysis notes.

This week, the Department of Homeland Security (DHS) revealed that nearly 166,000 border crossers and illegal aliens were apprehended at the U.S.-Mexico border in November — a 140 percent jump compared to the same time last year.

Since Biden took office, a Breitbart News analysis shows that 1.05 million border crossers and illegal aliens have been apprehended across Texas’s five border sectors. This is an increase of illegal immigration to Texas by nearly 375 percent compared to 2020 levels.