Brooks Jr., 39, was facing already six counts of homicide in the deaths of those killed when he smashed into the parade in an SUV on Nov. 21, as Breitbart News reported.

Most of the new charges against Brooks are for recklessly endangering safety by use of a dangerous weapon,  according to the Milwaukee Journal-Sentinel.

In total, six people died in the incident on Nov. 21, including one young child. 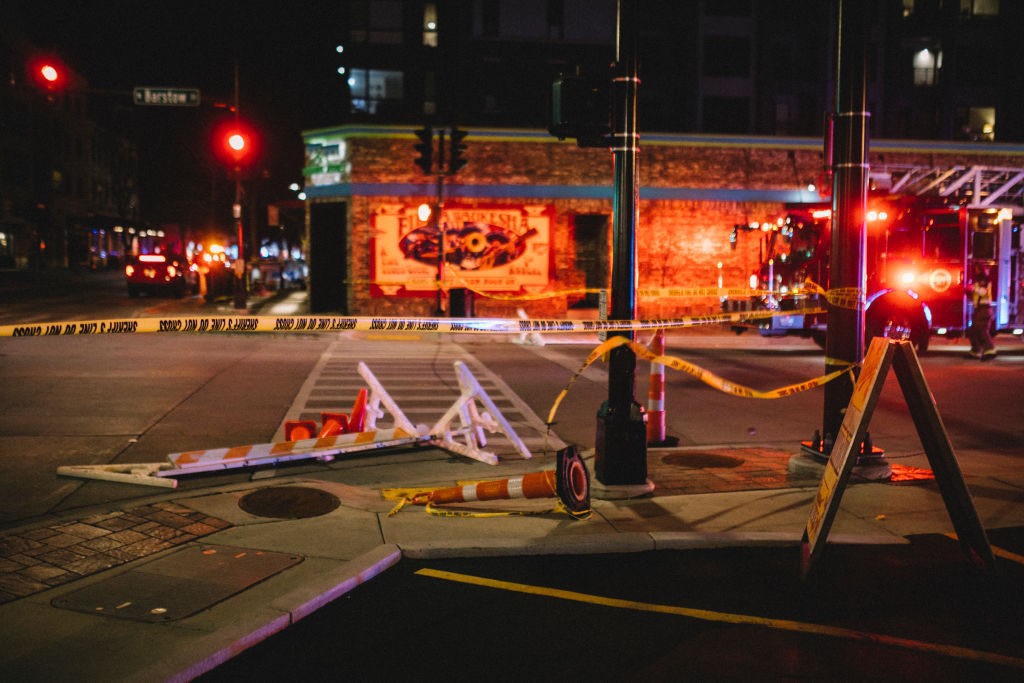 Police cordon off the crime scene on November 21, 2021 in Waukesha, Wisconsin, after an SUV drove through pedestrians at a holiday parade. (Jim Vondruska/Getty Images)

The suspect is scheduled to appear in court on Friday for a preliminary hearing in the case.

Brooks has a criminal record dating back to 1999, and was convicted of statutory sexual seduction in 2006 after having sex with a 15-year-old girl, who later became pregnant. 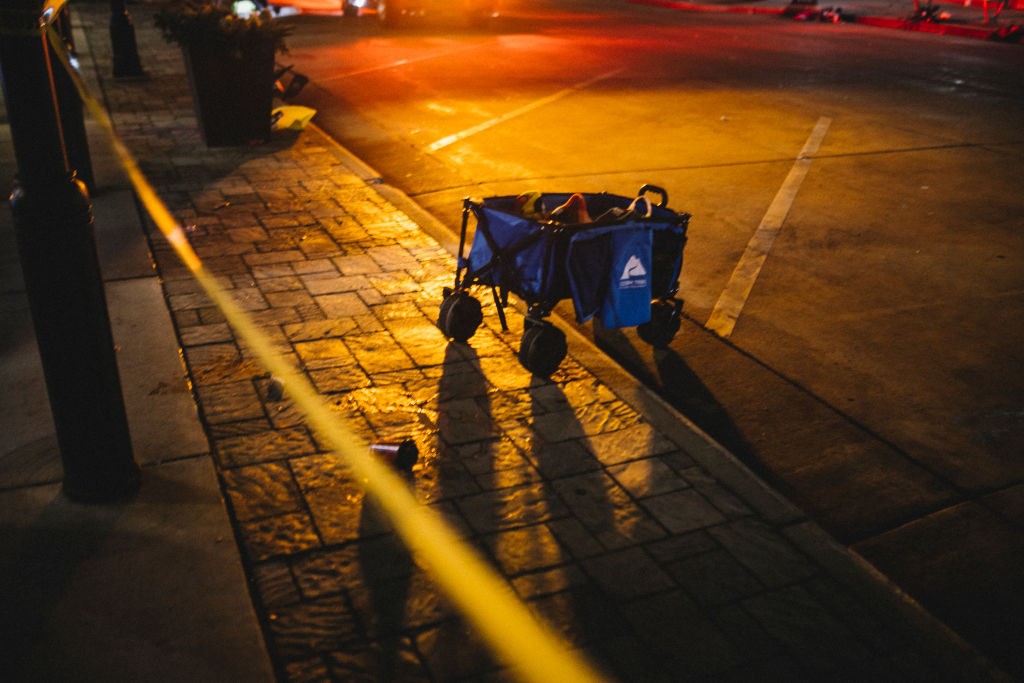 Though Brooks allegedly fled the scene of a domestic disturbance prior to the attack, police made note that his alleged act of plowing an SUV into crowds of innocent people attending a Christmas parade was “intentional,” the motive for which still remains unknown.

Contrary to initial reports, Brooks was not being chased by police at the time of the attack.

In the days following the tragedy, Brooks’ mother penned a lengthy letter charging that the American legal system failed to provide her mentally ill son adequate resources throughout his life.