First Lady Jill Biden announced Friday that she is getting a cat, as President Joe Biden suffers record-low approval ratings.

Jill Biden announced the arrival of the First Cat on social media.

The cat is named Willow and is from Willow Grove, Pennsylvania who previously met the First Lady on the campaign trail.

“A farm cat from Pennsylvania, Willow made quite an impression on Dr. Biden in 2020 when she jumped up on the stage and interrupted her remarks during a campaign stop,” Biden’s spokesman Michael LaRosa said to Reuters. “Seeing their immediate bond, the owner of the farm knew that Willow belonged with Dr. Biden.”

Only 40.8 percent of voters approved of Joe Biden’s job performance as president according to the Real Clear Politics poll average. The president’s approval numbers plunged in August after his disastrous exit from Afghanistan and have not recovered. 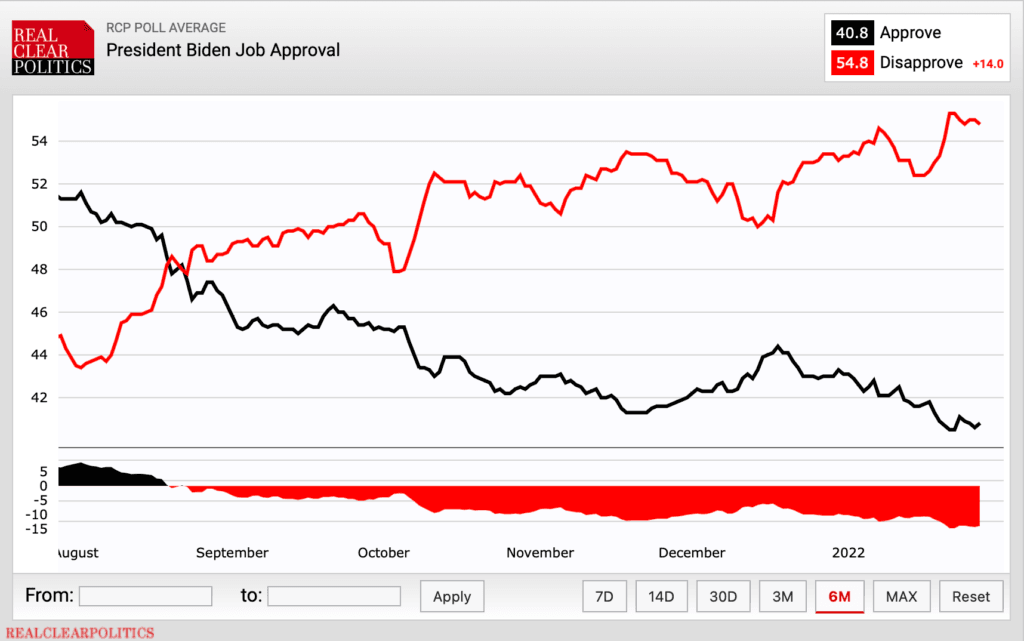 The White House has previewed the arrival of the first cat since Biden took office.

“We know the cat will break the internet,” Psaki said in March.

In June, Psaki joked the White House was waiting for a “bad news day” to reveal the cat.

“I’ve been joking, although maybe it might be true, that we’re waiting for a bad news day for that to come out,” she deadpanned.

Biden continues struggling with bad headlines, as the border crisis continues, tensions with Russia over Ukraine escalate, and inflation continues to soar.