While the RNC will vote Friday to symbolically censure Cheney over allying herself with Democrats and the partisan January 6 committee, the RNC is also considering financially supporting Hageman, the Washington Post reported.

Removing support for Cheney, who was demoted in 2021 from GOP conference chair, and reallocating it to Hageman would be a huge boon to ousting the Democrat-allied congresswoman. The transfer of support would mean data, volunteers, and money redirected at Cheney instead of Hageman.

Thus far, Cheney has out-fundraised Hageman by about 1.5 million, though fundraising is not the only determinate in winning congressional races.

Chairwoman Ronna McDaniel told the Post the committee has yet to determine if they will go all-in on ousting Cheney. 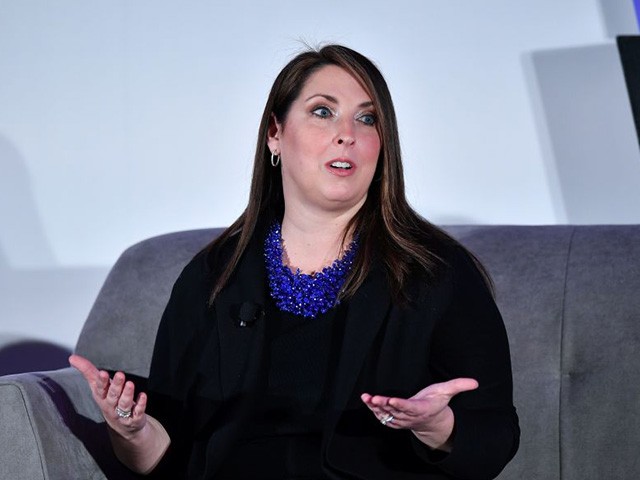 “No decision has been made,” she said.

“I’m a constitutional conservative and I do not recognize those in my party who have abandoned the Constitution to embrace Donald Trump,” Cheney claimed. “History will be their judge. I will never stop fighting for our constitutional republic. No matter what.” 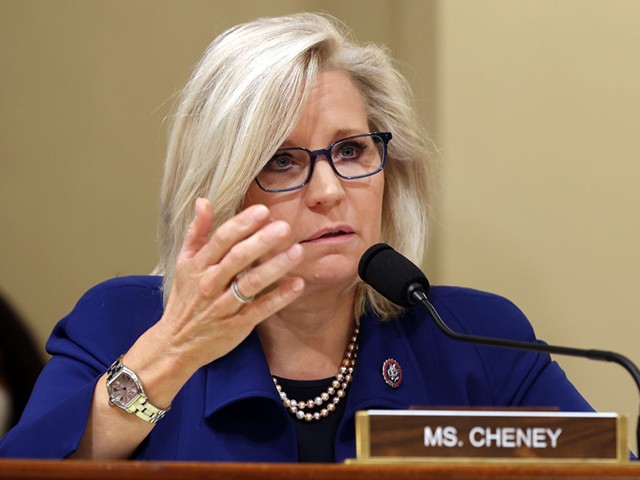 “The leaders of the Republican Party have made themselves willing hostages to a man who admits he tried to overturn a presidential election and suggests he would pardon Jan. 6 defendants, some of whom have been charged with seditious conspiracy,” she added.

In November, the Wyoming GOP voted 31-29 to no longer recognize Cheney as a Republican.