Pence said the RNC’s resolution was not referring to people who engaged in violence, but “a whole range of people that have been set upon” by the House Democrats’ committee investigating the riot that day, according to a report in the Washington Post.

He also declined to defend Cheney and Kinzinger, anti-Trump Republicans who sit on the committee after being selected by Democrats. 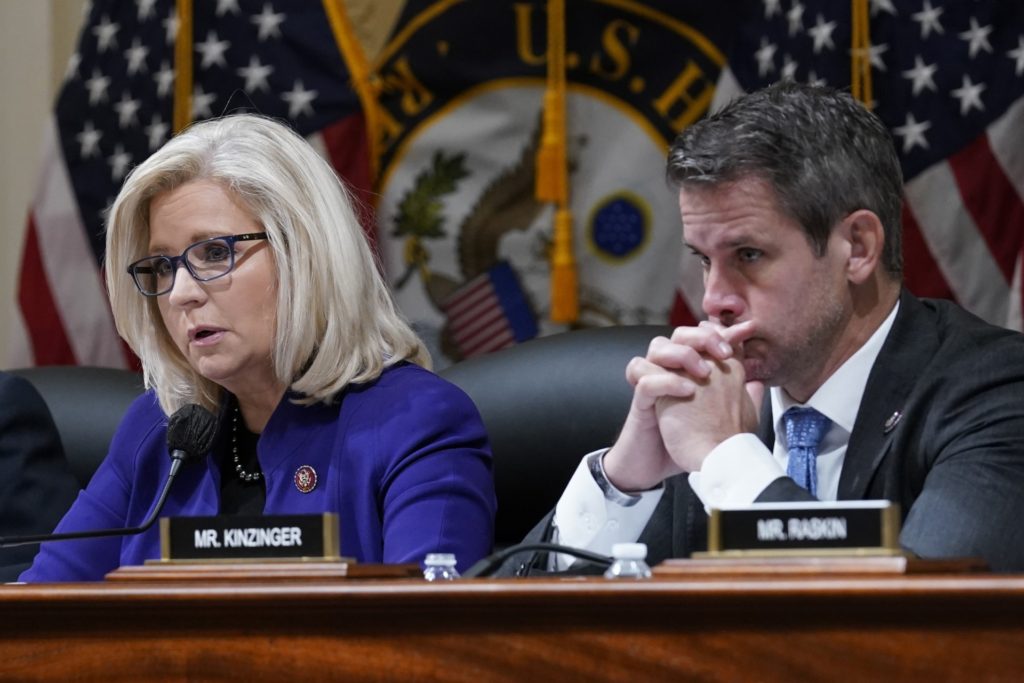 Pence, who spoke at Stanford University after an invite by Stanford College Republicans, reiterated his view that January 6 was a “tragic day” due to the violence, but said the RNC was not talking about those engaged in violence.

“I just don’t know too many people around the country, including my friends at the RNC, the chairman of the Republican National Committee, who have any different view than it was tragic day, that the people that ransacked the Capitol were wrong and should be held to account in the law,” Pence said, according to the Post.

“And I think they made a very clear statement, after the fact, that said, ‘We were talking about what’s happening in Washington today, with the January 6th committee’ … and I believe them. They’re good people, and I believe that’s what they meant,” he added.

Pence addressed his role in certifying the 2020 presidential election results as vice president, despite being urged by former President Donald Trump and his supporters not to and amid doubts over the legitimacy of the election.

“The Constitution was quite clear on that tragic day in January,” he said in response to an audience question, according to the Post. “I knew what my duty was. And I kept my oath even though it hurt. And we moved the nation forward. And I don’t know if the president and I will ever see eye to eye on that. I really don’t.”