Most Republican voters say illegal immigration is a “direct threat” to the United States as few want the U.S. to be involved in Russia’s invasion of Ukraine, a new poll shows.

The Associated Press-NORC poll found that nearly two-in-three Republican voters are “extremely or very concerned” about illegal immigration at the U.S.-Mexico border and consider it a direct threat to their interests.

In 2021, Biden set new records for illegal immigration by enticing more than two million border crossers and illegal aliens to take the often deadly journey through Mexico to the nation’s southern border in the hopes of being released into the U.S. interior. 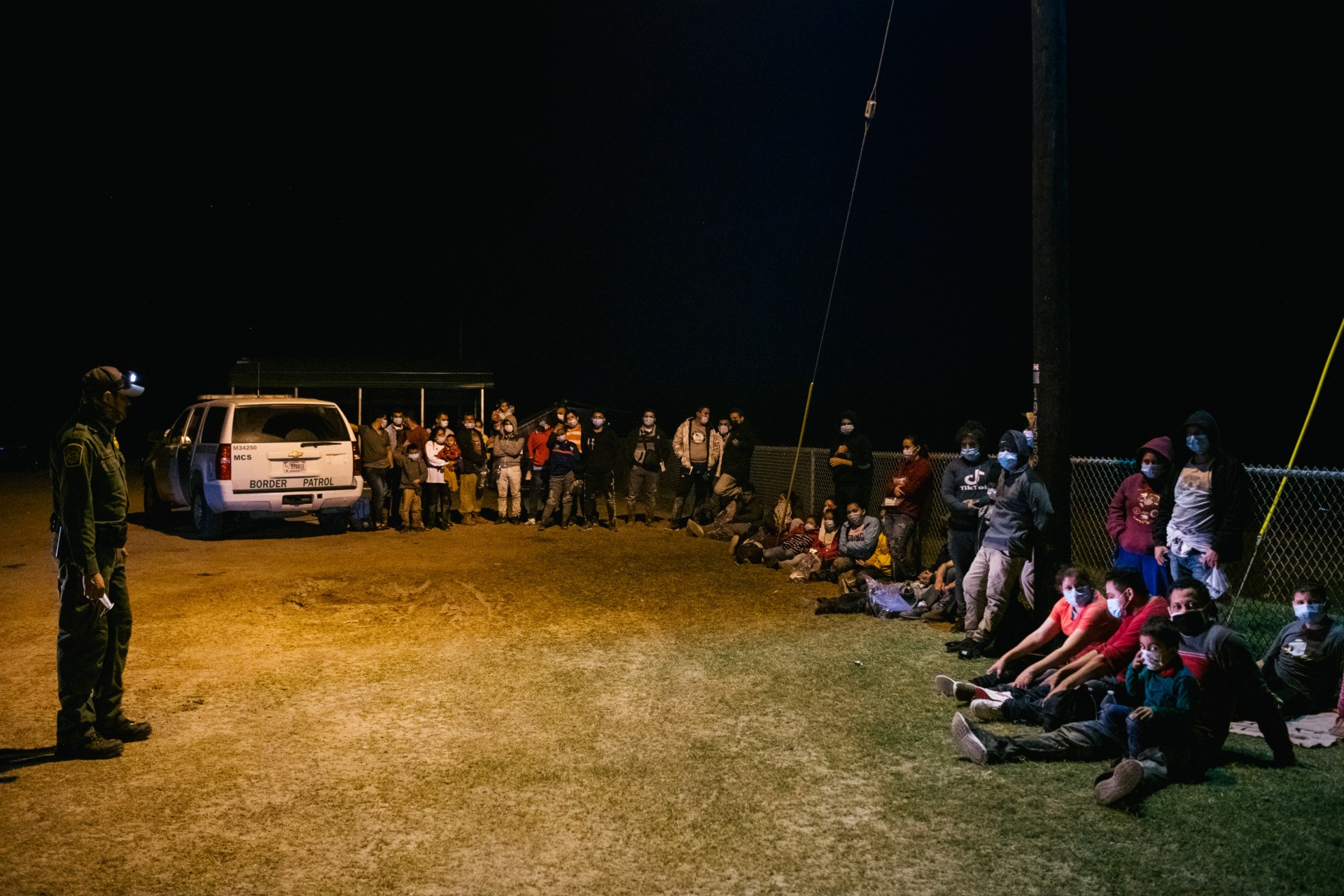 A border patrol officer stands near migrants as they wait to board a border patrol bus after crossing the Rio Grande into the U.S. on November 17, 2021 in La Joya, Texas. (Brandon Bell/Getty Images)

Likewise, the poll found that about 67 percent of Republican voters consider “China’s influence around the world” extremely or very concerning to the U.S.

Meanwhile, the poll revealed little interest among Americans for the U.S. to be involved in the ongoing Russia-Ukraine conflict. Just 22 percent of Republicans said the U.S. should play a “major role” in the conflict. About 76 percent said the U.S. ought to play a “minor role” or “no role” at all.