Three-quarters of Americans are worried Russia will use nuclear weapons in Ukraine, a Rasmussen Reports survey released Monday found.

The survey asked respondents to reveal how concerned they are by the prospect of Russia using nuclear weapons in its invasion of Ukraine.

Overall, 77 percent are concerned, and of those 41 percent are “very concerned.” Just 21 percent expressed little concern, but only five percent said they are “not at all concerned.”

A majority of Democrats (81 percent), Republicans (75 percent), and independents (73 percent) share that concern as well. 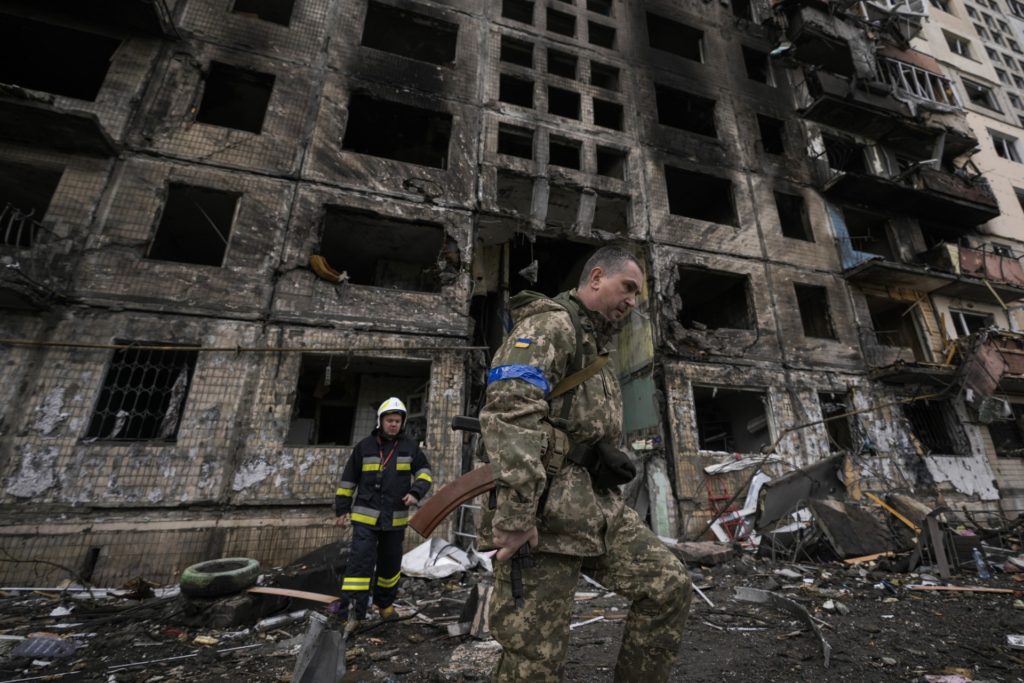 Rasmussen Reports found that general fears of a Russian nuclear attack have “increased significantly since March 2018, when only 21% of voters felt such an attack was at least somewhat likely” under former President Trump’s leadership.

The findings coincide with a Trafalgar Group survey, which found 61.7 percent expressing a lack of confidence in President Biden’s ability to prevent Russia’s war in Ukraine from spreading to other countries.

During a Save America rally speech in Florence, South Carolina, on Saturday, Trump warned that the conflict, under Biden’s weak leadership, “could lead to World War III.”

“I stand as the only president of the 21st century on whose watch, Russia did not invade another country and neither did anyone else,” Trump said. “Under our administration, we had peace through strength.”