Gov. Ron DeSantis (R-FL) announced on Tuesday that the state legislature will consider a proposal to eliminate Disney’s special tax and governing jurisdiction in DeSantis’s fight against the megacorporation’s woke politics.

“I am announcing today that we are expanding the call of what they are going to be considering this week, and so yes, they will be considering … termination of all special districts that were enacted in Florida prior to 1968, and that includes the Reedy Creek Improvement District,” DeSantis declared.

The Reedy Creek Improvement District is Disney’s special governing and special taxing district for the Walt Disney World Resort. The Florida legislature authorized this in 1967 to boost economic development and tourism within the district’s boundaries. This includes 25,000 acres.

Eliminating this special district would serve as a significant economic blow to the Disney corporation. 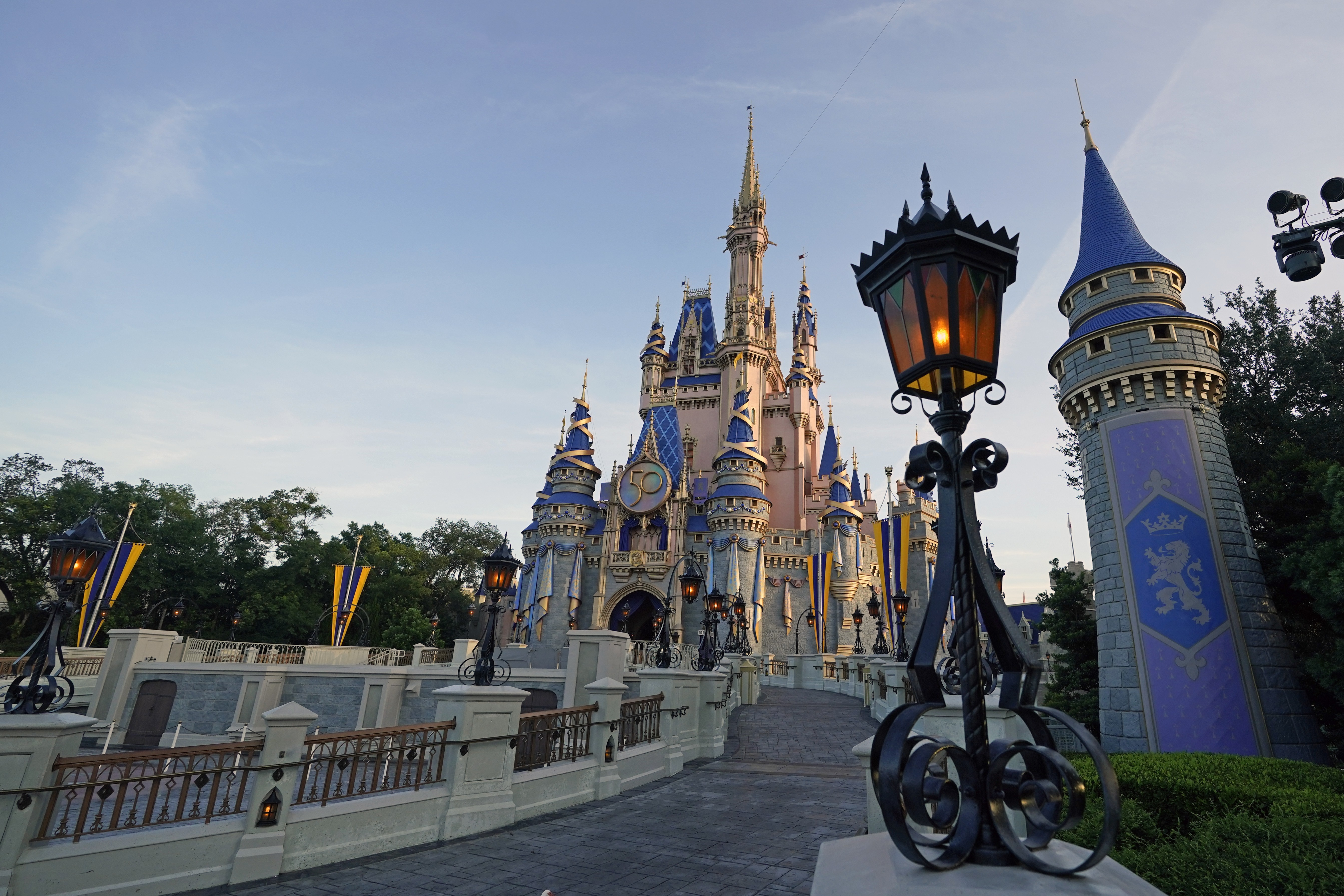 The newly painted Cinderella Castle at the Magic Kingdom at Walt Disney World is seen with the the crest to celebrate the 50th anniversary of the theme park Monday, Aug. 30, 2021, in Lake Buena Vista, Fla. Reedy Creek fire officials say a small fire at Walt Disney World’s Magic Kingdom Tuesday, Dec. 14, 2021, may have sprouted from a tree. (AP Photo/John Raoux, File)

This is the latest fight after Disney announced its opposition to the Parental Rights in Education Bill that he signed into law this year. Disney has also pushed to incorporate “man, many, many LGBTQIA characters in its stories.”

See the proclamation below:

Republicans have also considered other measures to fight back against Disney’s LGBTQIA agenda.