Time magazine on Monday named Ukrainian President Volodymyr Zelensky as one of its “100 Most Influential People of 2022.” President Joe Biden bylined the magazine’s brief salute to Zelensky, writing that the Ukrainian people found “a leader worthy of their bravery and resilience.”

“Each time we speak, I hear in President Zelensky’s voice the relentless determination of a man who believes profoundly in his duty to his people, and lives up daily to the solemn responsibility of leading his nation through this dark and difficult hour,” Biden wrote.

The nations of the free world, inspired by the example of President Zelensky, are more united, more determined, and more purposeful than at any point in recent memory. With the support of the U.S. and our allies and partners, he has left his mark on history and proved to the world that Ukraine will long endure and its people will ultimately realize the democratic future they have long desired. 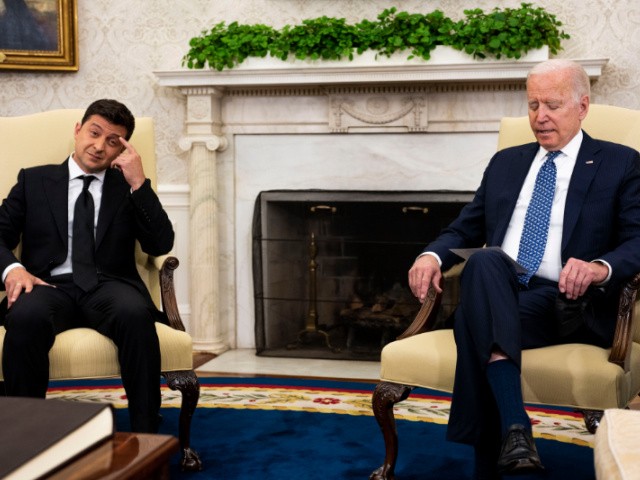 Biden’s conversations with Zelensky have not always been happy affairs. Zelensky torched Biden before the war began for refusing to impose sanctions on Russia’s Nord Stream 2 gas pipeline to Europe. The two presidents publicly disagreed on the threat of the Russian invasion, and Zelensky refused Biden’s entreaties to flee his country. Biden ignored desperate pleas from Zelensky for a meeting before Biden met with Russian dictator Vladimir Putin. 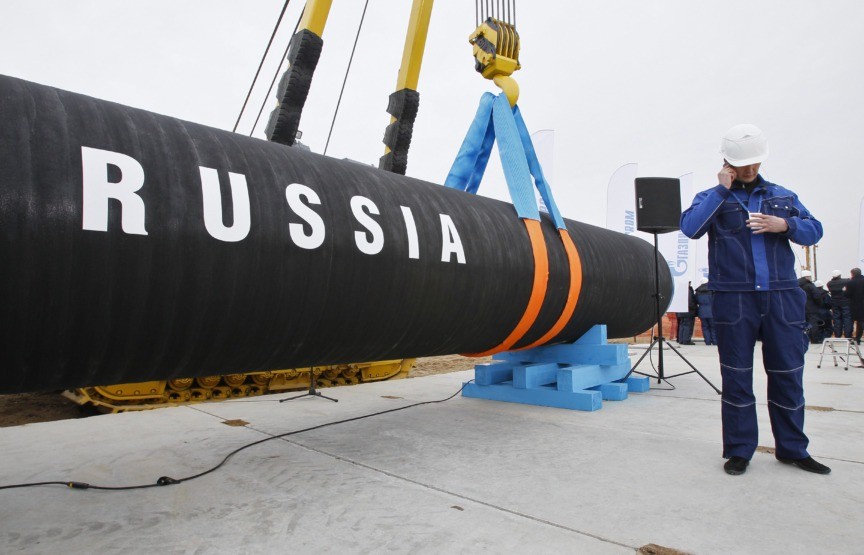 The Time 100 Most Influential list is a mixture of political leaders, corporate titans, and entertainment figures. This year’s political heavyweight division also included Zelensky’s nemesis, Vladimir Putin, whose commendation was trenchantly written by Russian dissident leader Alexei Navalny — who Putin threw in jail for a decade after being accused of unsuccessfully attempting to murder him with chemical weapons. 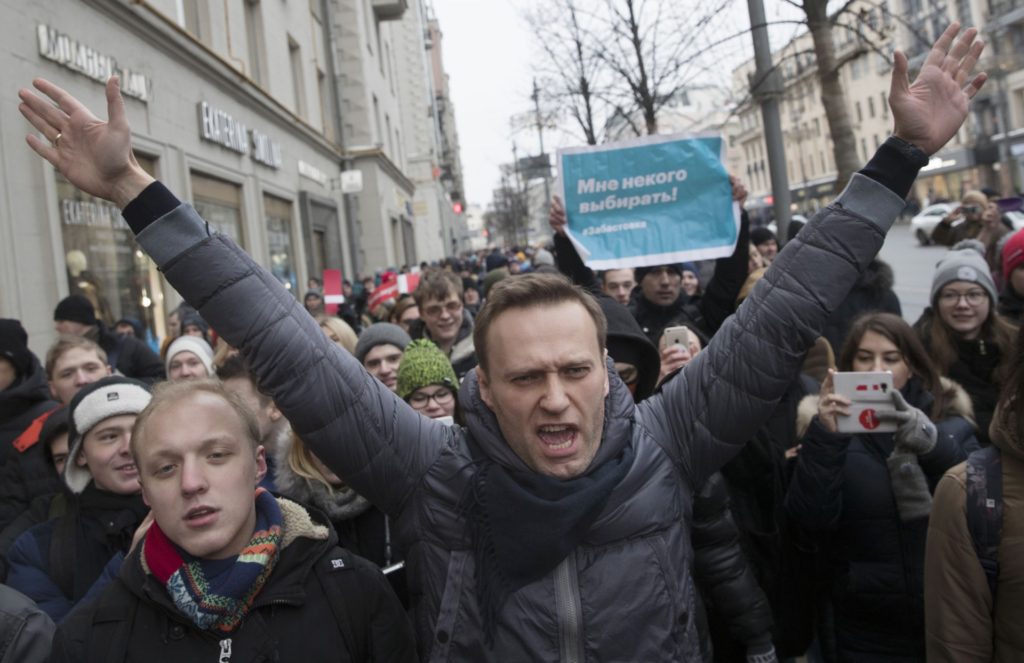 Navalny wrote that Putin taught the world an important lesson this year about how “a path that begins with ‘just a little election rigging’ always ends with a dictatorship,” which “always leads to war.”

World leaders have hypocritically talked for years about a ‘pragmatic approach’ and the benefits of international trade. In so doing, they enabled themselves to benefit from Russian oil and gas while Putin’s grip on power grew stronger. Between sanctions and military and economic aid, this war will cost hundreds of times more than those lucrative oil and gas contracts, the signing of which used to be celebrated with champagne.

“If someone destroys the independent media, organizes political assassinations, and sticks to his imperial delusions, then he is a madman capable of causing a bloodbath in the center of Europe in the 21st century. And you really shouldn’t embrace him at international forums,” Navalny advised.